It’s an odd world out there. Just when you think that you have it figured, think again. It is full of facts that seemingly do not fit. Earth is littered with ironies which makes it more mysterious. But despite these contradicting truths, this makes the world a great place to live. Here are the top ten ironies that will leave you stunned yet more appreciative of the planet where humans thrive.

1.) The world map that you are used to is inaccurate – World maps are rendered in such a way that the continents near the poles seem bigger.

To create a globe-like feel, regions such as Europe and North America look stretched. In reality, these continents are puny when compared to South America and Africa.

The picture above is a Gall-Peters Projection Map which was created in 1885 and it gives a more accurate representation of the continents. 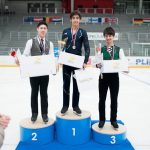 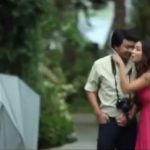