Vice Ganda has admitted that he had multiple girlfriends in the past to try and “cure” his true sexuality. 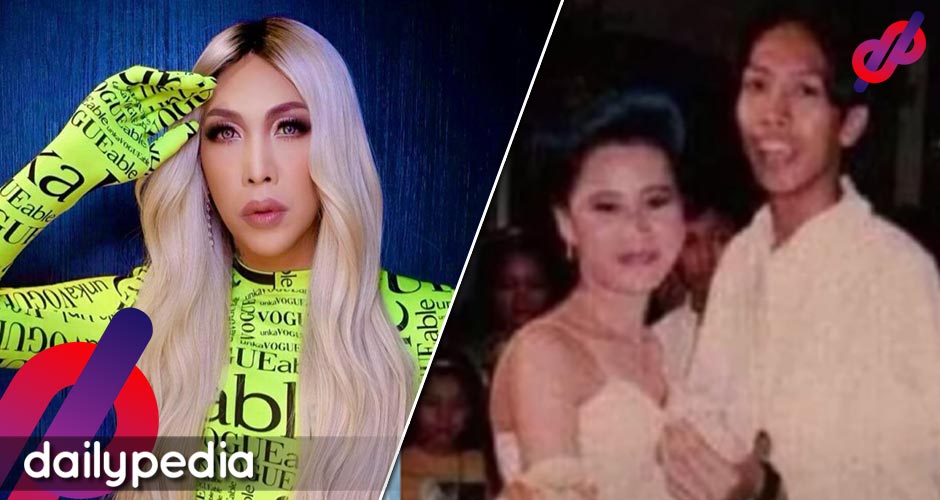 During the second episode of ‘Iskovery Night’, a YouTube show hosted by former Manila mayor Isko Moreno, Vice Ganda opened up about his upbringing. It can be noted that both he and Moreno hail from Tondo.

Growing up in Blumentritt, Vice detailed how he struggled to accept he was gay.

Vice said he tried to cure his sexuality until he realized it wasn’t a disease.

Vice Ganda learned that a person can’t really change who they are.

‘Iskovery Night’ is a newly added segment to Moreno’s YouTube channel. The first guest on his show was actor Coco Martin. 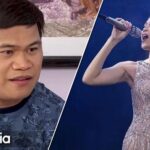 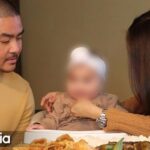