“He’s much more than an award winning actor and forever hunk,” says award-winning broadcaster Korina Sanchez Roxas of Piolo Pascual in her latest conversation on her show Korina Interviews. 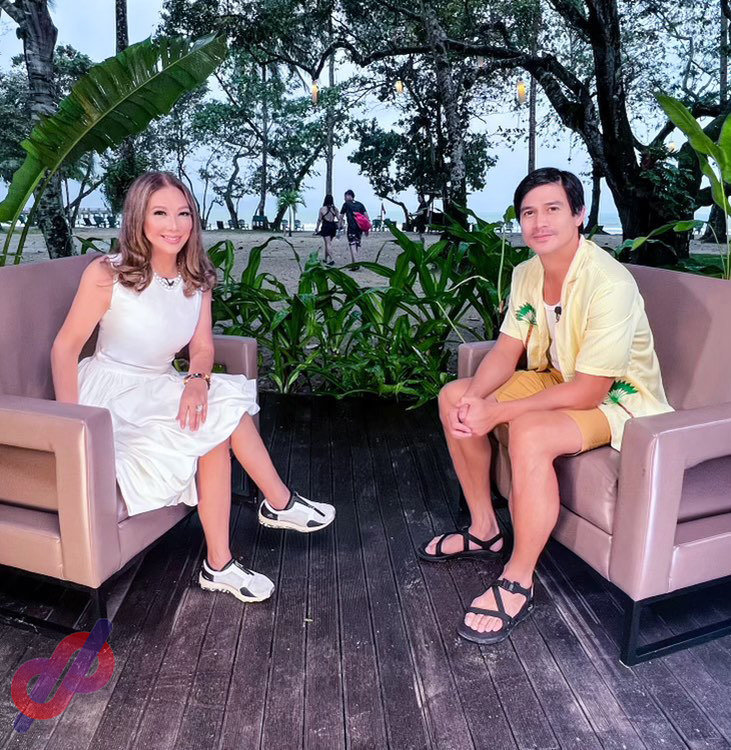 “Piolo is in love. And am so happy for him,” Korina gushes.

The entire team from the NET25 TV show flew to Lio Estate in El Nido, Palawan just to catch Piolo in his element and to meet his latest amore: her name is Amara. Isla Amara to be exact.

Yes, Piolo is in a romance with his newest venture, a seaside boutique resort called Isla Amara. He is hands-on and recently launched it with co-owner actress Kathryn Bernardo and a few other partners.

“Walang permanente, especially in show business. At a young age in the US I already learned the value of work and income and saving up and investing to make wealth grow. So that’s what I’m making sure I’m doing,” Piolo says straight-on.

Did you know Piolo worked as a security guard at the Oscars Red Carpet? That his father was a talent scout of foreign actors? That he was a clerk at a hospital? That his favorite food is anything with pusit? That there’s a room in his resort called The Piolo Room which you can rent? He paints!

Just a few unusual facts about the actor you’ll discover on the next Korina Interviews airing this Sunday on NET25 at 5:00 p.m. 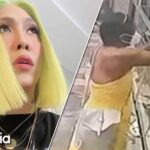