Whamos Cruz doesn’t appear to be fazed after being mentioned in the war of words between Youtuber vlogger Zeinab Harake and Business entrepreneur and Philanthropist Wilbert Tolentino. 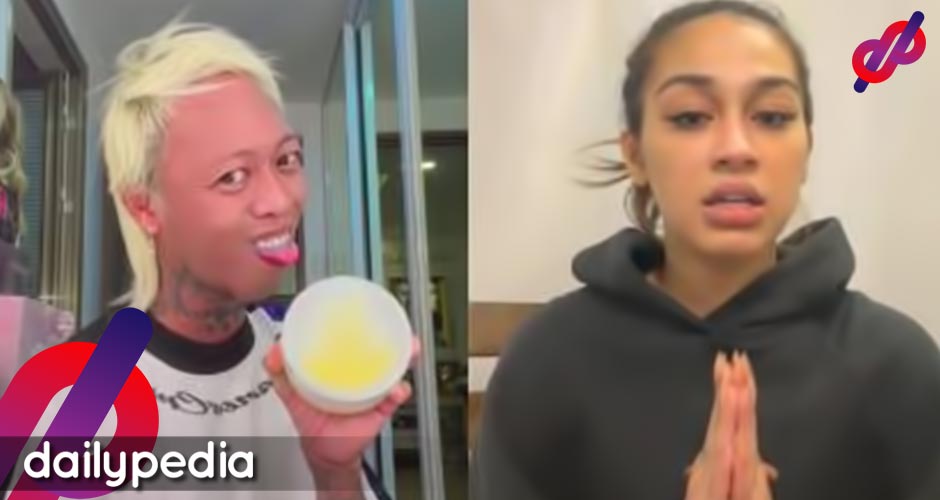 In a video uploaded on October 23, Tolentino shared screenshots of his conversation with Harake critical of other vloggers including Cruz.

Tolentino said Harake called Cruz “trash” after he teased a collaboration with him.

Cruz, who is a natural comedian, didn’t let Harake’s words get to him. His girlfriend and he did a live selling event instead.

Directing his statement to Tolentino on the other hand, Cruz said he would support “Mommy Wilbert” in whatever vlog he does.

Tolentino’s revelation came after Harake’s cryptic post on FB and her unfollowing him on social media.

Aside from Cruz, Toni Fowler, Sachzna Laparan, and Zeinab Harake herself also went live to address the issue. 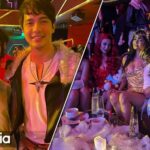 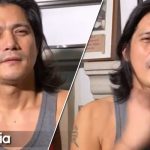