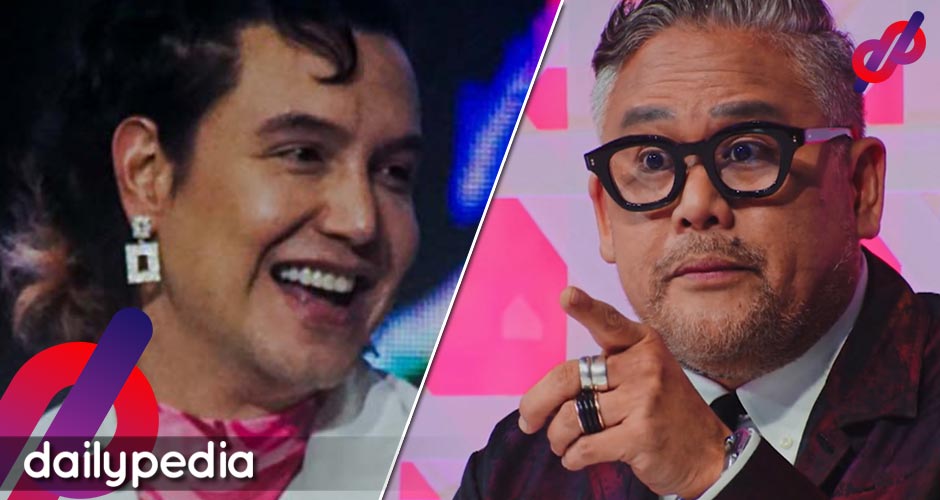 In a recent episode, Laurel’s “constructive criticism” of Eva included him calling her performance “trash” which many viewers disapproved of.

Eva, who stood there emotional, accepted the harsh comment. A disappointed Laurel said the contestants, especially Eva, have more to offer to the show.

“I’m fierce because I know you can do better. I am being hard because I have seen what you can do. Then this is trash,” the judge said.

In a tweet, the host joked that he would smack Laurel.

After being slammed on social media, Laurel said his “judgments always stem from a place of love.”

My judgements on @dragraceph will always stem from a place of Love! It will never come from being hurtful, mean nor evil, I only want the BEST from our queens the best from the Philippines! #dragraceph

Eva admitted that Laurel’s words affected her deeply but that he “patched things up” after the episode.

“I was bleeding inside during the critiques and lipsyncing against one of my closest friends. Pero we all signed up for this,” she wrote.

Eva’s fans didn’t hold back in firing back at Laurel.

I hope rajo laurel would learn more about the real DRAG SCENE perspective, not a DRAG RACE TV SHOW perspective.

His critiques are giving binge queen ng drag race pero no knowledge about drag itself. #dragraceph 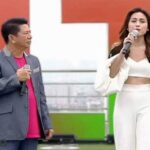 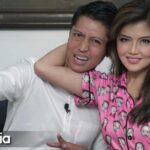