A nursing graduate went viral on social media after his university disallowed him from getting on stage. 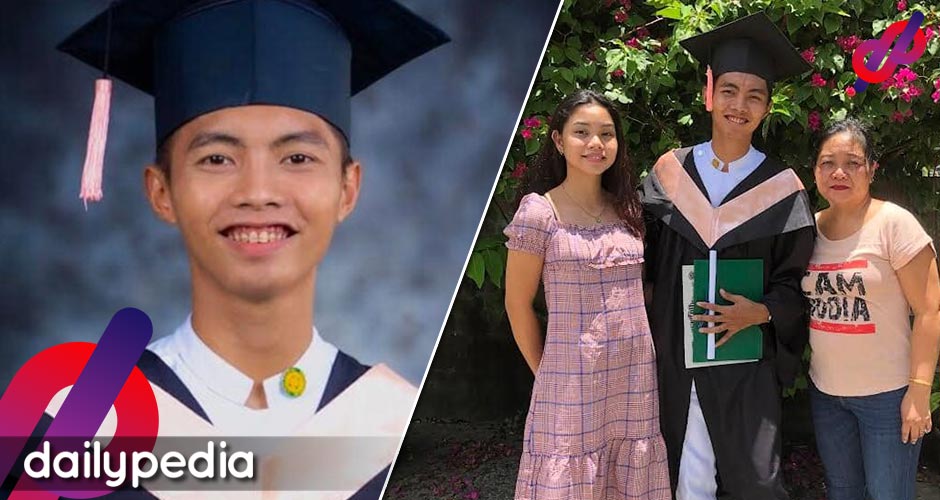 Netizen Celene Rosaldo was more than furious at the Lorma Colleges La Union for not allowing her brother John Marcelino to get on stage during his graduation on June 23.

A video uploaded by Rosaldo gave viewers a glimpse of what happened.

Marcelino’s family claimed that he had fulfilled the graduation fees. In another video, his mother is seen crying at what happened.

“My brother just graduated, but my mom cried coz the school did not allow him to get his diploma up the stage,” wrote Rosaldo.

“He has already paid his grad fee the day before his grad, but the school didn’t confirm his payment. That’s the f*cked up part,” she added.

Talking to Manila Bulletin, Rosaldo said her mother is affected the most by the situation after seeing how her son was pulled out from the lineup of graduates slated to get on stage and tout their accomplishments.

Netizens felt for the family.

Lorma Colleges didn't allow a student to get his diploma on stage during their graduation because his graduation payment wasn't confirmed by the school wtf. their family went home crying and disappointed. pic.twitter.com/zxfIKXOG3i

Lorma Colleges released a statement saying that it is trying to get in touch with the family.

Lorma Colleges has released a statement addressing the public outcry it got after one of its students, John Marcelino Rosaldo, was not allowed to march onstage to receive his diploma just because of unprocessed graduation fees. (📷The Lorma Schools/Facebook) pic.twitter.com/8Paqy03dsD