Key people behind the Viu-ABS-CBN project expressed their pride in having produced a world-class series that Filipinos can be proud of. 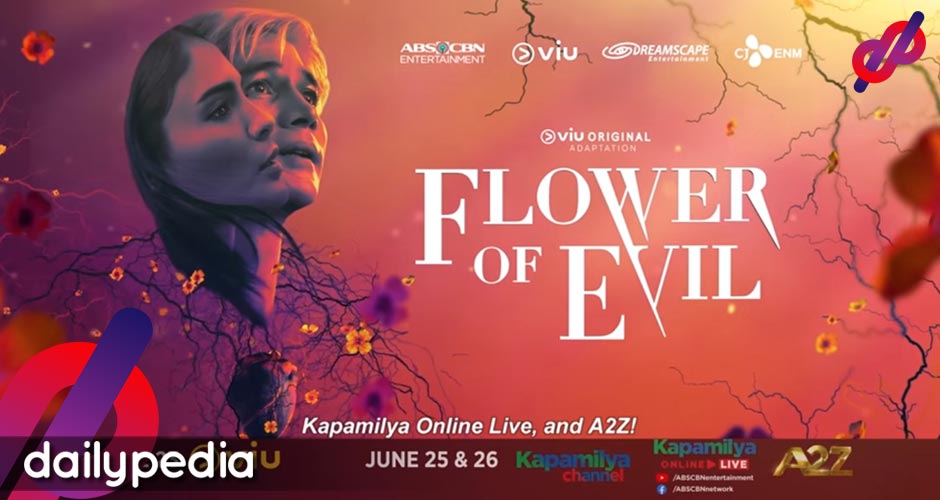 Debuting on Viu in just a few days, the highly-anticipated Filipino adaptation of the hit South Korean drama, Flower of Evil, held a media launch for members of the press, on Monday, June 20. Viu Philippines’ country development manager, Garlic Garcia, creative manager Danica Domingo, and director Darnel Joy Villaflor, are in sync in telling the public that what they are going to witness, is a different level of stellar and world-class entertainment.

“It’s such a big milestone partnership for us. We really cherish this partnership, along with its being a masterpiece. It has the objective of bringing the best of the Filipino on-cam and off-cam to the world,” shared Garcia, who was among the creative minds behind several iconic ABS-CBN projects.

Garcia also shared that beyond Flower of Evil, other new titles might still spring in the future, in their quest to tell unique stories.

Director Darnel Villaflor gave props to the artistic force of the series, especially the cast, in turning the Filipino adaptation into one powerful piece.

He also highlighted the collective effort of everybody in making sure that the final product they come up with is the best possible.

Dreamscape Entertainment’s business unit head, meanwhile, vouched for Villaflor’s expertise in handling intricate and challenging materials such as Flower of Evil “This is his best work so far” he assured the press and the viewers.

Villaflor also gave assurance to the followers of the franchise, that the spine of the original story is kept, while new elements are introduced to give the local adaptation, a distinctly Filipino flavor. “We kept the very spine of the story para sa lahat ng mga K-drama fans. Buo po yung kuwento, and we decided to keep the iconic scenes”.

Viu Philippines’ Galic Garcia, cited her observations on the couple that made them look perfect, for each other.

“For example, it’s an emotional scene, one actor is already kumabaga kargado na, nandoon na sya sa moment, the other one just supports, or it’s just a hug or a there’s like such a off camera.”

With the concluding series, The Broken Marriage Vow, having set a high standard on Viu Philippines, Garcia took the chance to emphasize the pressure that Flower of Evil dealt with, during production. “I mean of course coming from the success of ‘The Broken Marriage Vow’; it was so record-breaking”, she shared.

For Piolo, whom he already worked with in the past. He only has words of high praise. “Nagwork kami ni Piolo, 10 years ago, sa ‘Dahil sa Pag-Ibig’ and I can say na Piolo here, is very very different, in a sense na sobra siyang nagmature as an actor. He is always willing to go beyond ng nagawa nya sa mga programa nya”.

The Filipino adaptation of Flower of Evil is the first original adaptation co-produced by Viu Philippines and Dreamscape Entertainment. It is only the second ABS-CBN series to be streamed in advance on the streaming platform, but it notably makes history as the first ABS-CBN series to be exclusively streamed in advance on Viu Philippines where it will debut on June 23, Thursday.

The series makes its free TV premiere on Kapamilya weekend, beginning June 25, Saturday, and June 26, Sunday. Watch the official full trailer of ‘Flower of Evil’ below: 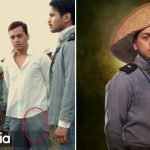 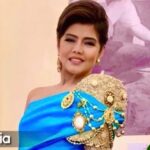