Social media celebrity Whamos Cruz can only hope that his baby doesn’t take any similarities from him. 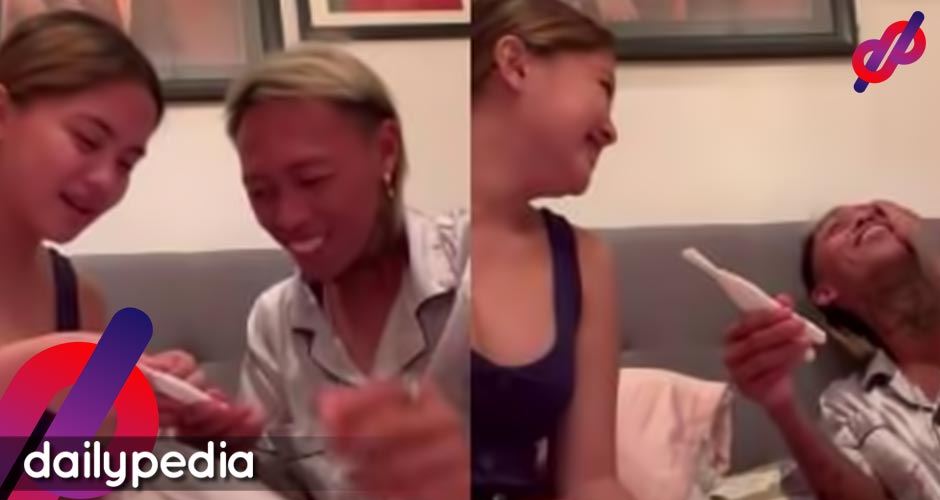 On June 20, his partner Antonette Gail del Rosario announced that she was expecting a child after two pregnancy tests came out positive. Cruz was just as surprised as his followers upon hearing the news.

The couple also addressed the inevitable bashing that they’d receive. Cruz promised that their child would not suffer the same way they did.

Fellow social media personality Xian Gaza jokingly wished that the baby would take more features from her mother. Cruz didn’t hesitate to agree, and Gaza respects him for it.

Cruz said that it is more important to have money than to look attractive.

Cruz, who has millions of followers, is fully aware that his appearance is a common target for good comedy. With full acknowledgment, he also relies on it to entertain his followers. 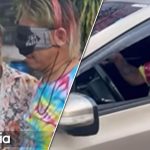