Members of prominent families further make their mark on the country’s political scene as they take several seats in the Senate. 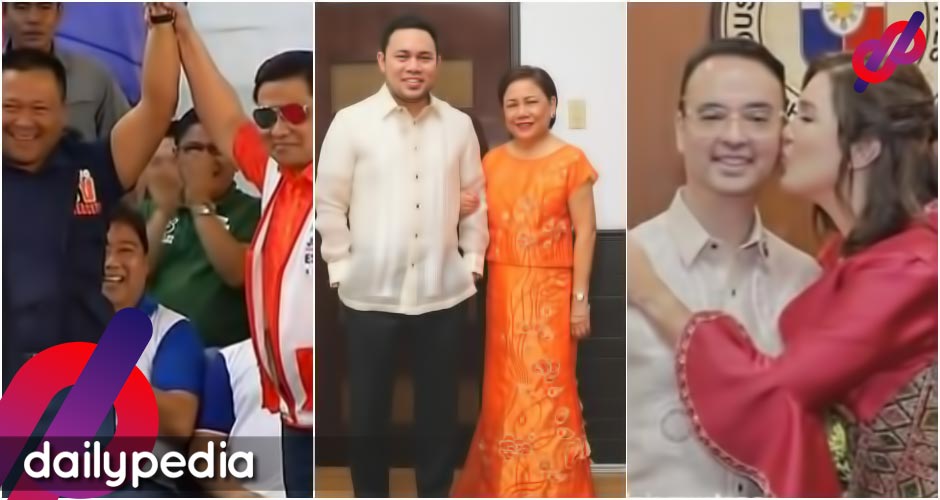 If you think the political affairs of your province or district are already bad, maybe it is time to shift your focus to the national scene, where political dynasties are likewise keeping their grip. For instance, in the Senate–they are set to occupy 6 of the 24 seats contested every three years.

Among the newest members who never occupied a seat in the Upper Chamber before are: actor Robin Padilla, broadcaster Raffy Tulfo, and former Department of Public Works and Highways (DPWH) Secretary Mark Villar. They got officially proclaimed by the National Board of Canvassers on Wednesday, May 18.

Likewise, half-brothers JV Ejercito and Jinggoy Estrada (Jose Pimentel Ejercito Jr.) are returning back to the Senate. The latter is notably among several lawmakers alleged to have been involved in the infamous Napoles pork barrel scam. He was charged with plunder and detained in 2014. In 2017, he was granted bail by Sandiganbayan after the failure of identifying him as the main plunderer in the case.

The Ejercito brothers are re-joining the brother-sister tandem of returning Senator and former House Speaker Alan Peter Cayetano and Senator Pia Cayetano. Rumors suggest that they are both joining lone opposition Senator Risa Hontiveros in the Senate Minority, although confirmation is yet to be released about the matter.

Former DPWH chief Mark Villar has also been recently proclaimed as among the winning senators to fill the 12 seats, which were soon-to-be vacated by outgoing members on June 30. The newbie senator will be joining Senator Cynthia Villar to form a very rare mother-and-son tandem in the Senate.

Former Vice President’s Jejomar Binay failed in his bid to return to the Upper House, notably keeping him and his daughter Senator Nancy Binay from forming a father-daughter coalition. 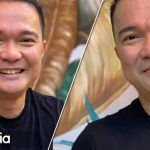 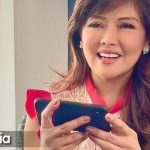