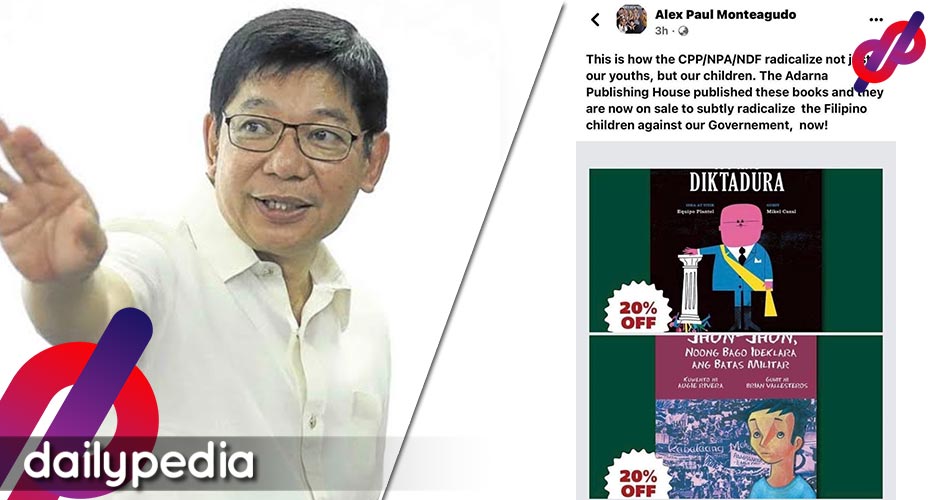 On May 11, the Adarna announced that it was offering a 20% discount on Martial Law books which include “Ito ang Diktadura,” “EDSA,” “Isang Harding Papel,” and “Si Jhun-Jhun, Noong Bago Ideklara ang Batas Militar.”

Monteagudo said Adarna is influencing children to be anti-government.

“This is how the CPP/NPA/NDF radicalize not just our youths, but our children. The Adarna Publishing House published these books and they are now on sale to subtly radicalize the Filipino children against our Government, now!” he wrote on Facebook.

Usec. Lorraine Badoy agreed, saying that the publishing house is “planting hate and lies in the tender hearts of our children.”

“The target audience of Adarna is from toddler to elementary level children. That early, they are planting hate and lies in the tender hearts of our children. Mga demonyo talaga.” she commented.

The book was written in 2001 and is under the category of “historical fiction.”

Reputed fantasy writer Neil Gaiman reacted to the red-tagging as well, and fair to say, he doesn’t like what he’s seeing. 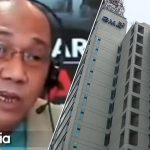 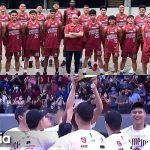