Gretchen Barretto has refused to rescind her accusation that Sen. Bato dela Rosa is directly involved in e-sabong and has incurred significant debt.

The senator shot down the allegations but the actress said she is “very willing” to present “evidence.” 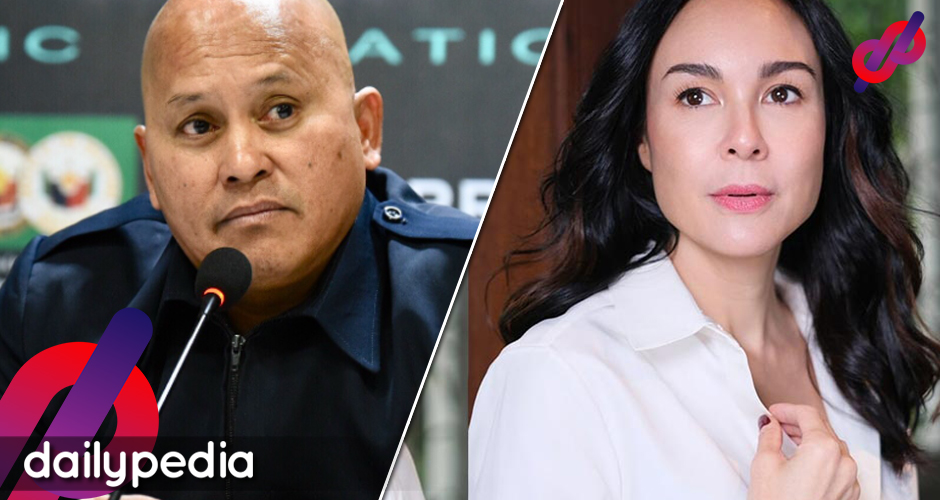 Dela Rosa replied by claiming that he is no gambler.

Dela Rosa didn’t have any of it, though.

He also denied accusations of him “grandstanding.”

He called Barretto’s attempt an act of character assassination.

Barretto is in business with Atong Ang, the owner of the sabong arena where several cockfighting bettors were last seen before being abducted. 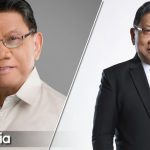 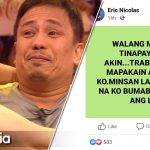