More Filipino actors are signed up to appear in various international projects in 2022. 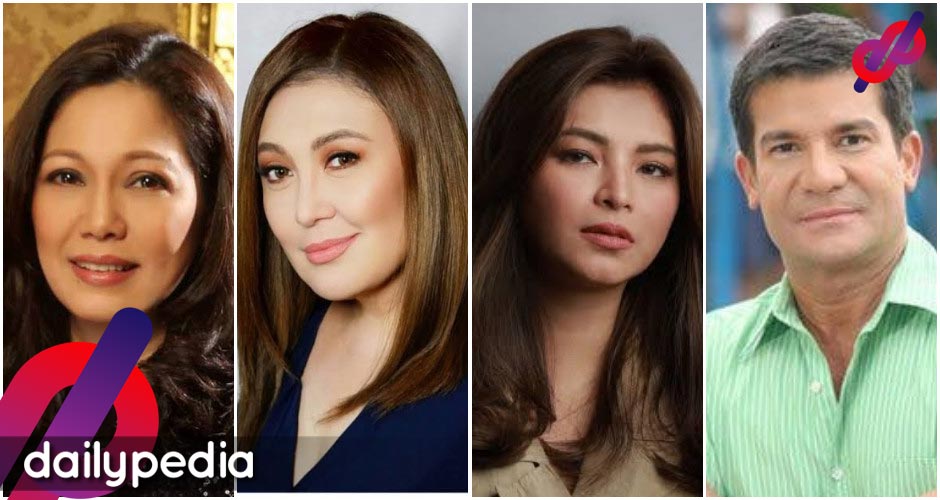 The year is poised to get a lot busier than usual for Filipino actors on the global entertainment scene, as they are joining up-and-coming local stars in various international projects.

Early in January this year, a Variety report confirmed Filipino actors Angel Locsin and Edu Manzano will star in the Filipino adaptation of the hit French comedy-drama series, Call My Agent, from France. Critically-acclaimed director, Erik Matti (On The Job, Honor Thy Father) has been reportedly tapped to helm the project, which is just one of many TV adaptations of the show in various Asian countries. The show is set to stream online via HBO Go. The Filipino remake is slated to kick off production in April or May.

Also in January, the Diamond Star, Maricel Soriano, was announced as a part of the cast of the upcoming American romcom, Re-Live: A Tale of An American Island Cheerleader, which is set to be led by Fil-American stars, Rachel Leyco and International Emmy-nominated Rain Valdez. The said series follows transgender actress, Rowena (Valdez) who went home to her Guam hometown to attend to her ailing mother, Thelma, which will be played by Soriano.

Aside from her participation in the upcoming crime series, Concepcion, which tells about an autocratic Filipino family in Los Angeles, the Megastar Sharon Cuneta is also set to star in the Hollywood adaptation of the best-selling and award-winning novel, The Mango Bride, by Marivi Soliven. The novel tells the story of two Filipinas, Beverly and Amparo, who migrated to California, only to confront hidden truths. Babae At Baril director, Martin Edralin, is set to direct the film, while the adapted screenplay will be written by Rae Red.

Other international productions underway include the Taiwanese-Filipino boys love series ‘Spicy Adobo and Stinky Tofu’, and the prison drama Sellblock, all under ABS-CBN International and its international partners. 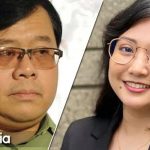 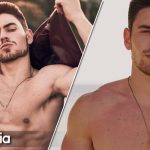