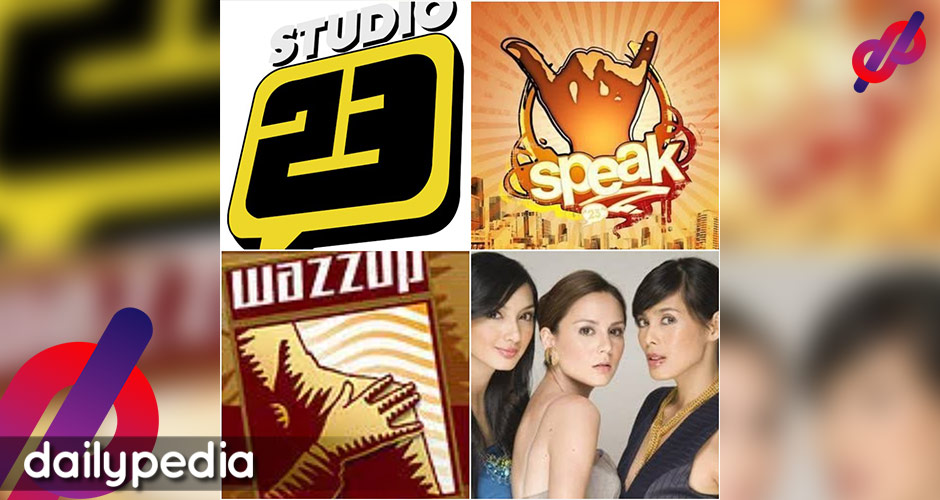 Long before ABS-CBN Sports+Action came to existence, there was Studio 23.

Those from the late’90s and early 2000s era remember some of the most iconic programs the channel aired, throughout its 17 years being on air. For those who were not able to affort pay TV, Studio 23 was pure bliss, as it brought popular American, British, and Asian favorites on free television. The channel also aired simulcasts of selected MYX and DZMM programs, as well as the JeepneyTV block, which later on became a stand-alone cable channel.

Studio 23 was launched 25 years ago, on October 25, 1996. The channel was carried by former ABS-CBN-held frequency, Channel 23, or DWAC-TV, which now belongs to Aliw Broadcasting Company and its upcoming UHF channel.

The movie, The Bodyguard, which starred global pop star, Whitney Houston and Hollywood star, Kevin Costner, was the first-ever content aired by the channel. Studio 23 originally directed its programs towards upscale audiences, hence a ‘premium network’ branding, but later on evolved to cater to the young adult demographic. Supplemental programs for ABS-CBN’s hit reality shows, such as Pinoy Dream Academy, Pinoy Big Brother, and Pilipinas Got Talent, were aired via Studio 23. In 2005, ABS-CBN’s popular youth-oriented talk and debate show, Y Speak, moved to Studio 23. Bianca Gonzales first came to prominence for being the main presenter of the multi-awarded program, which was also hosted by seasoned journalist Karen Davila and actor-host, Ryan Agoncillo.

Among the most popular and most iconic original shows that exclusively aired through the channel, is the Vhong Navarro and Toni Gonzaga-hosted parody show, Wazzup Wazzup. The news satire show was part of Studio 23’s lineup from 2004 to 2007. The show was also known to have been co-anchored by now Kapuso talents, Drew Arellano and Archie Alemania. It also served as a starting platform for Zanjoe Marudo, Sam Concepcion, and Makisig Morales.

Studio 23 is also known for airing the all-girl lifestyle magazine show, Us Girls, which featured Iya Villania-Arellano, Cheska Garcia-Kramer, Angel Aquino, and Megan Young as hosts. The show aired on the network for six years, from 2006 to 2012.

The channel aired American procedurals, Asianovelas, and Japanese anime shows, too. It also aired sports and other specials, such as UAAP, Southeast Asian Games, and UFC matches.

ABS-CBN eventually retired Studio 23 in 2014, after being on air for 17 years. The channel was replaced by the sports channel, ABS-CBN S+A (Sports and Action), which also went off air after ABS-CBN was forced to shut down by the National Telecommunication Commission in 2020.

What are your fondest memories about Studio 23? Don’t forget to share your thoughts in the comment section. 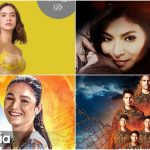 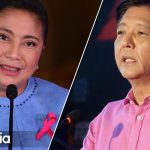