ABS-CBN’s commitment to telling stories of Filipinos across the world is evident in its many TV series shot in different countries. 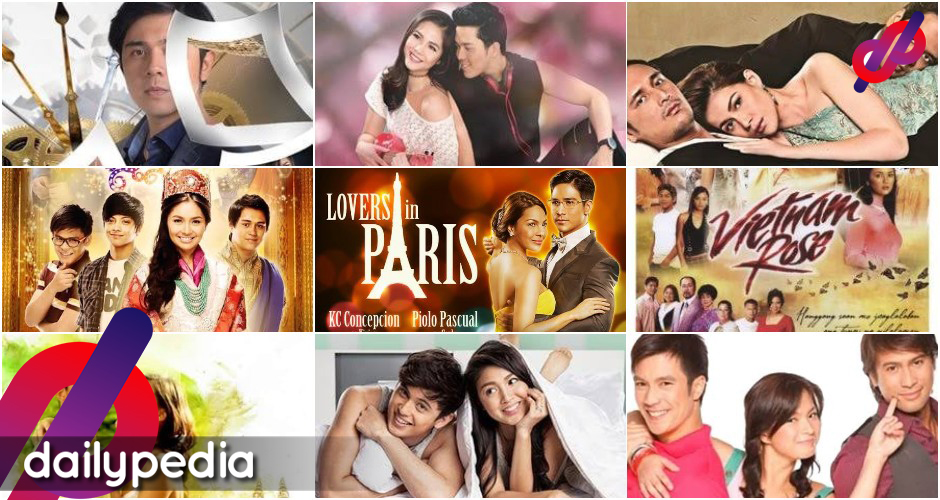 The Kapamilya network has delivered unforgettable Filipino stories via many TV series shot in other parts of the globe through the years t. Most of these stories tell the plights of the Overseas Filipino Workers (OFWs), which tackled themes about family, romance, and dreams.

Many of these TV dramas took the different picturesque locations and landmarks from around the world as majestic backdrops to compelling human stories that mirror our experiences in many aspects of life.

The following are 10 of those ABS-CBN TV series with shot scenes abroad:

Dubbed as ‘the most beautiful teleserye of 2012’, A Beautiful Affair was one of John Lloyd Cruz and Bea Alonzo’s television projects, as part of their 10th anniversary as on-screen tandem.

Shot in different exquisite locations in Salzburg and Vienna Austria. The series aired with a total of 60 episodes from October 29, 2012 to January 18, 2013.

Born For You marked Janella Salvador and Elmo Magalona’s first pairing on a TV series.

Shot entirely in Japan was its pilot week. The series follows the story of a young Filipina singer who grew up in Japan. The romantic angle of the story got based on the Japanese belief about the ‘red string of fate,’ which connects lovers who are fated to be together, no matter what. The series aired from June 20 to September 16, 2016, as part of ABS-CBN’s Primetime Bida line-up.

This series is a collaboration project between ABS-CBN and the Malaysian production company, Double Vision.

Parts of the show got shot in Malaysia and Singapore. In 2009, the series received a nomination for Best Telenovela at the 37th International Emmy Awards. It aired from September 15 to December 12, 2008.

Lovers in Paris is a Filipino TV adaptation of the Korean global hit drama of the same title.

Like its Korean counterpart, some scenes got shot in Paris, France. The TV adaptation aired from September 28 to December 11, 2009.

Make It With You.

Starring Liza Soberano and Enrique Gil, Make It With You is one of the Kapamilya series that got canceled in the wake of the pandemic and ABS-CBN shutdown.

Some scenes were shot in the beautiful landscapes of Croatia, especially in Dubronik, where Game of Thrones was also shot for its King’s Landing scenes. The show aired from January 13 to March 13, 2020, completing 45 episodes before the announcement of its cancellation.

Only You is the Filipino adaptation of the South Korean TV series of the same title.

Parts of the series got shot in Seoul, South Korea, which was contrary to the original Korean version, whose overseas scenes got shot in Italy. The series was among the highest-rated shows of 2009. It aired from April 27 to August 21, 2009.

On the Wings of Love.

Originally, the series got conceptualized for Coco Martin. The series eventually served as JaDine’s launching TV series on ABS-CBN.

A big part of the series was shot in the United States. The series developed a cult following after it completed its run on February 26, 2016.

The series came on the heels of the success of Mara Clara, which starred Kathryn Bernardo and Julia Montes.

Montes had Walang Hanggan as her follow-up project, while Bernardo was offered Princess and I as her next TV series. Parts of the series were shot in the beautiful country of Bhutan.

The massive success of the show in TV ratings ensured subsequent projects for Daniel Padilla and Kathryn Bernardo. The series aired from April 26, 2012 to February 1, 2013.

The Promise of Forever.

Parts of this series were shot in Ho Chi Minh and other locations in Vietnam. It was widely marketed as among the biggest-budgeted dramas of 2005.

Starring the Diamond Star Maricel Soriano, Vietnam Rose follows the story of a Vietnamese woman, who embraced her life in the Philippines to forget her tragic past in her homeland. The series aired from September 19, 2005 to February 10, 2006.

Which of these series have you watched when they were airing? Share your thoughts about them in the comment section. 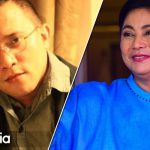 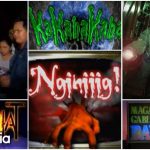