Mariel Rodriguez has been with her husband Robin Padilla for 11 years, but is she still happy? 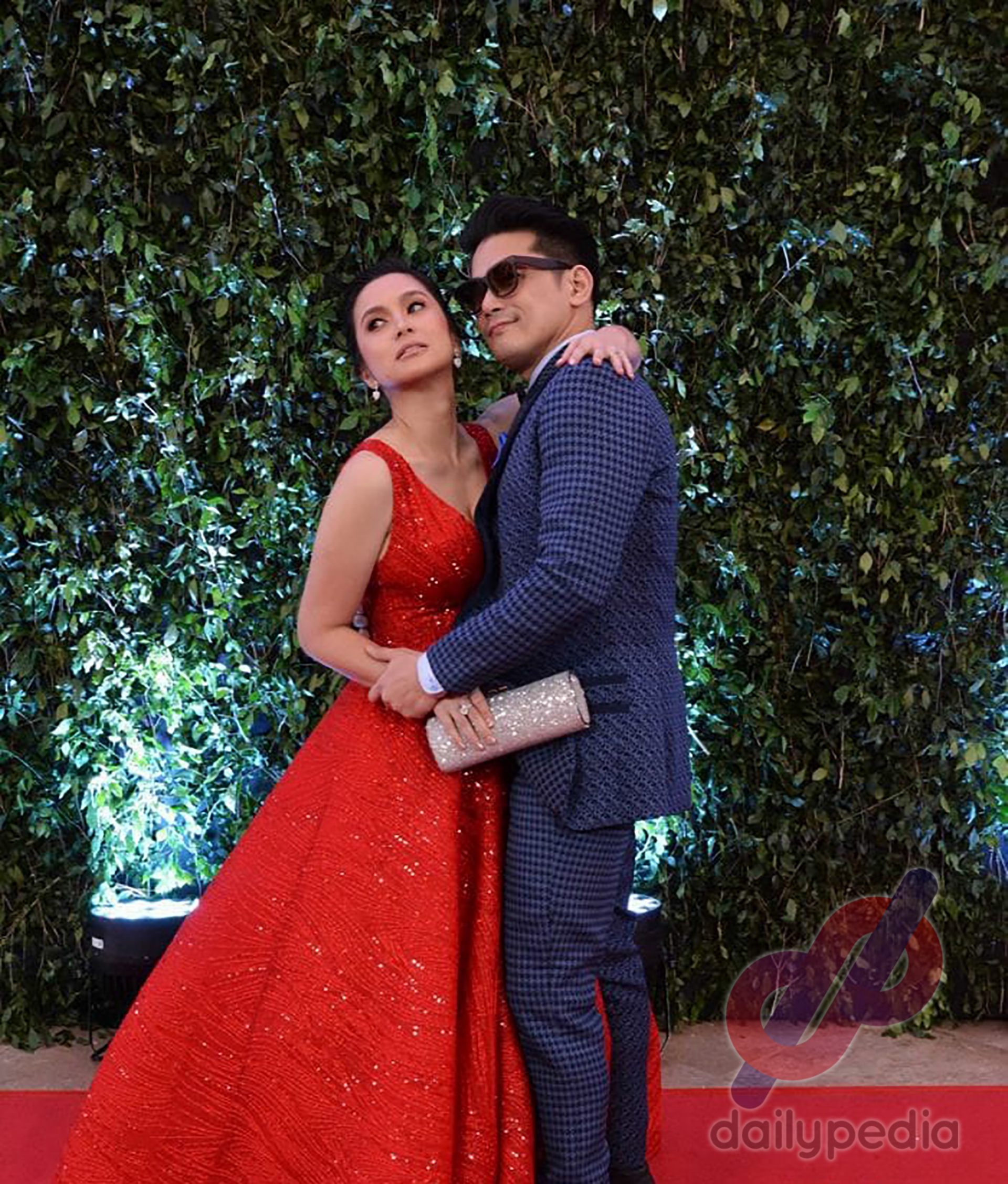 The actress herself answered that question in her latest vlog uploaded on her YouTube channel.

She said Robin might be “the one” and doesn’t have any regret in choosing him.

Robin then asked why she fell for an ex-convict. However, she never saw him as such.

“Never kitang nakita na ex-convict, sa totoo lang. I never saw you as a bad boy. Ang nakita ko sa ‘yo was you had a soft heart,” she said.

Their relationship wouldn’t be this beautiful if it weren’t for the challenges they hurdled together.

As a wife, she also gets jealous when other women try their luck with Robin. But she understands when he’s in projects that require leading ladies.

She brought up how Robin constantly threatens to leave whenever they got into a fight when he asked if she ever thought of giving up on their relationship.

All she wants for their next anniversary is to send their children to the best schools and for both of them to still be there for them. 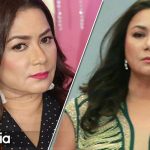 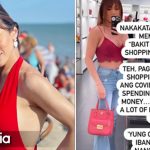