A netizen expressed her disappointment after discovering that her fiance was planning to leave her with someone he’s met through the game Mobile Legends. 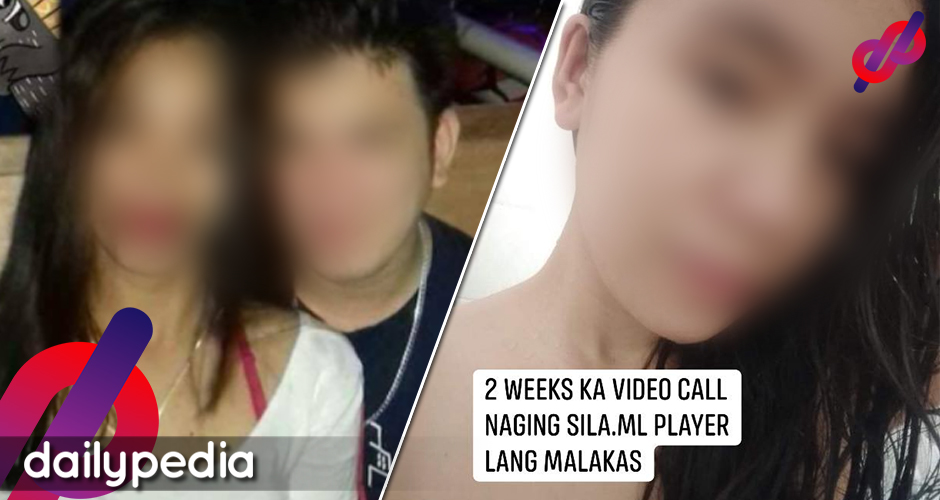 He has been video calling his other woman for two weeks while living in Saudi with his long-time girlfriend.

A woman and her boyfriend of six years, were supposed to get married soon, and she even worked on designing her own wedding dress to make it as unique as possible.

Everything went down the drain as she saw the guy’s chats with his other woman, implying that he has given her a ring while continuously assuring her that he won’t fall out of love.

She was aware that he had a long-time girlfriend but still tolerated his infidelity.

The netizen admitted that she was not perfect and has made some mistakes in the past, but they always made sure they worked it out. Seeing how sweet her boyfriend was to the certain, she thought that not once has she ever received flowers or even a ring from him.

When she asked him if a third party was involved in their relationship, he answered, “Wala at wala akong balak maghanap kasi mahal na mahal kita.”

Hoping that her boyfriend would stay with her, the OFW stated that she kneeled on the ground under the sun’s scorching heat and begged him to fix their relationship.

The woman’s name was also revealed in the post and she allegedly had a husband and a child. 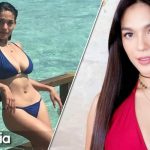 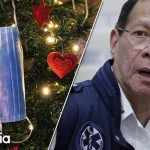