Talent manager Lolit Solis opens up about her decision to rig the 1994 Manila Film Festival. 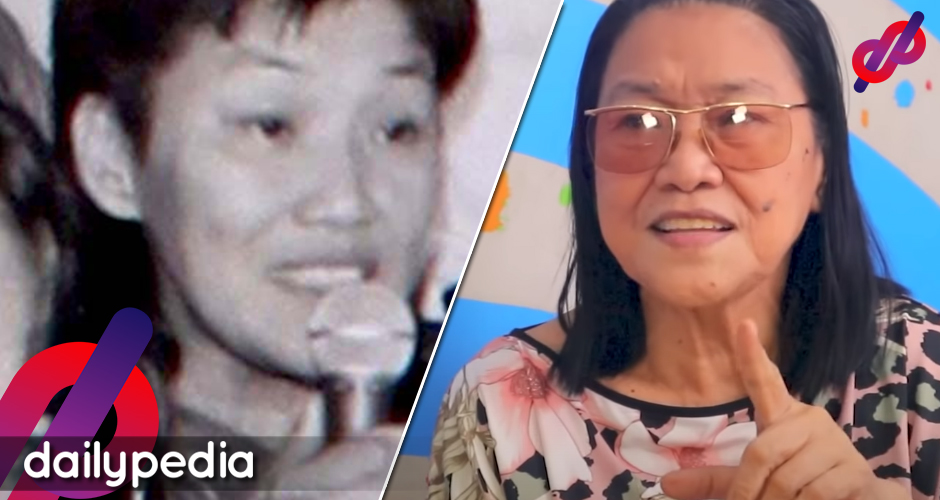 In an interview with Ogie Diaz, she said she had to give her then client Gabby Concepcion the Best Actor award at the film festival because his career at the time was on a downward slope.

Had she known that Edu Manzano was the projected winner, the rigging might not have happened since the actor wasn’t considered a Concepcion showbiz rival.

The announcing of the winners could’ve also remained as is if politicians weren’t in control of the program.

Solis admitted her mistake which she says saved her career.

Her talents never left her and she is grateful for that.

After the winners were announced at the festival, late Manila mayor Alfredo Lim went on stage and declared Edu Manzano and Aiko Melendez were the rightful recipients of the awards.

Lolit’s love for Concepcion wasn’t enough as he was also one of the whistleblowers who revealed that she masterminded the whole thing. 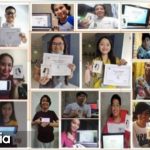 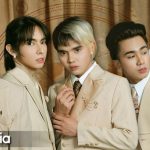