A new study conducted by mostly US-based researchers suggests that irregular menstrual cycles in women are linked to an increased risk of dying early.

The study recommends doctors should consider periods as additional vital signs as women who claimed to have irregular cycles had higher mortality rates compared to those who have regular cycles in the same age group. 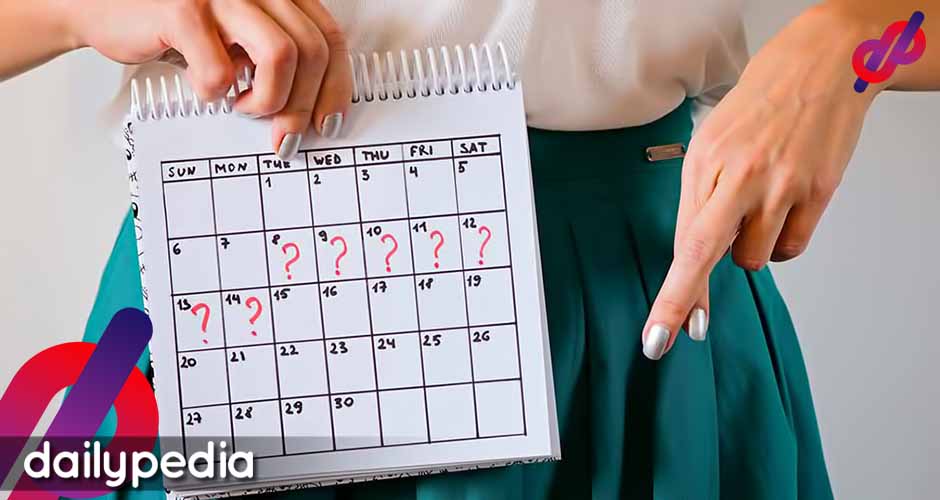 Influential factors such as age, weight, lifestyle, contraceptives, and family medical history were examined by the researchers.

79,505 women participated in the study and none had any history of cardiovascular disease, cancer or diabetes. Respondents had to report their menstrual cycle regularity at ages 14 to 17, 18 to 22, and 29 to 46 years. The study ran for 24-year years.

“This study is a real step forward in closing the data gap that exists in women’s health. It raises many interesting research questions and areas of future study,” said Dr. Jacqueline Maybin, a senior research fellow and consultant gynecologist at the University of Edinburgh’s MRC Centre for Reproductive Health who wasn’t involved in the study.

“These data will encourage future interrogation of menstrual symptoms and pathologies as an indicator of long-term health outcomes and may provide an early opportunity to implement preventative strategies to improve women’s health across the lifespan,” Maybin told the Science Media Centre in London.

According to the study, irregular and long menstrual cycles could cause an increased risk of developing ovarian cancer, coronary heart disease, Type 2 diabetes, and mental health problems.

The research, published in the BMJ medical journal, discovered that women from ages 18 to 22 years and 29 to 46 years who had 40-day cycles or more had higher chances of suffering an early death, as opposed to women who only had 26 to 31 days of menstrual cycles who belonged in the same age ranges.

Dying from cardiovascular disease was more common than cancer and other causes.

Maybin said an irregular cycle is more of a symptom and not a diagnosis, so women shouldn’t be too alarmed about the findings.

“A specific underlying cause of irregular menstruation may increase the risk of premature death, rather than the irregular bleeding, per se. We already know that women with polycystic ovarian syndrome (PCOS), a leading cause of irregular periods, have an increased risk of diabetes, high blood pressure, and cancer of the womb. It is important that women with PCOS speak to their doctor to reduce these risks,” she said.

The study did not consider other unmeasured factors that would’ve given different results, and the study was more of observation so an irregular cycle doesn’t necessarily equate to dying early.

The results could’ve also been different had the study taken into account that all the respondents were registered nurses. Shifting schedules have been proven to have adverse effects on overall health. Abigail Fraser of the University of Bristol noted that the women’s socioeconomic status were not considered.

The researchers admitted that since the participants had to remember their cycles, the findings may not be so accurate.

However, the authors said in a news statement that studies such as this one “represent the strongest evidence possible for this question” because menstrual cycles can’t be randomized.

The American College of Obstetricians and Gynecologists in 2015 urged medical experts to include menstrual cycle in the category of vital signs.

The menstrual cycle should be looked at to determine overall health, just like pulse rate and temperature. It is the doctor’s job to see patterns in abnormal cycles in adolescence. The study recommends that this should be practiced with women who are still menstruating.

“The important point illustrated by this study is that menstrual regularity and reproductive health provides a window into overall long term health,” said Dr. Adam Balen, a professor of reproductive Medicine at Leeds Teaching Hospitals in the UK and the Royal College of Obstetricians and Gynecologists’ spokesperson on reproductive medicine.

“Young women with irregular periods need a thorough assessment not only of their hormones and metabolism but also of their lifestyle so that they can be advised about steps that they can take which might enhance their overall health,” said Balen, who also wasn’t involved in the study. 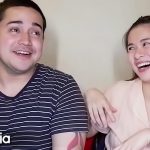 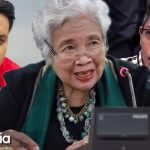