The Department of Justice (DOJ) revealed five government agencies that would probably face an investigation regarding alleged corruption. This is after President Rodrigo Duterte ordered to take into the “entire government” for corruption. 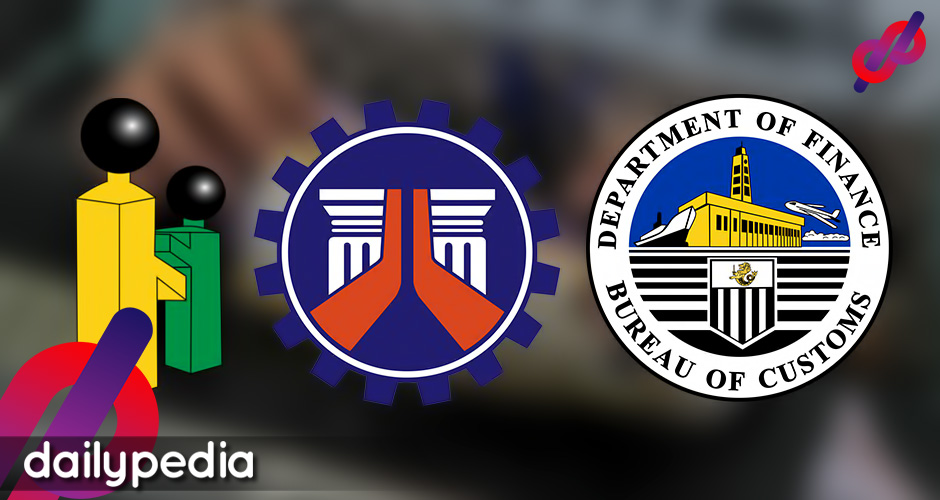 On October 28, DOJ Secretary Menardo Guevarra that one of the five agencies include the Philippine Health Insurance Corporation (Philhealth) and the “usual suspects” namely the Bureau of Customs, the Bureau of Internal Revenue, the Land Registration Authority, and the Department of Public Works and Highways.

Guevarra added that the DOJ has already formed a task force to look into the alleged PhilHealth corruption. The investigation into the agency’s information technology and the legal sector have yet to be finished.

As for the other departments, the agency will form a separate task force for its investigation.

“I think within the term ng of the President, may ipapakita tayong resulta sa taumbayan,” Guevarra reassured.

Lawmakers and members of other government branches are exempt either as they, too, will be looked at if they are involved in any criminal or corrupt acts regarding each department.

DOJ is making sure to conduct a lifestyle check and make sure to look at the Statement of Assets, Liabilities, and Net worth during its investigations.

In a recently aired taped speech, he warned government officials that he will be thoroughly investigating allegations of corruption in the whole government sector.

“I hope that all government workers, officials are listening. This is a memorandum from me to Justice Secretary Menardo Guevarra… The subject is investigated of allegations of corruption in the entire government–Lahat,” he said.

He added that he will focus his remaining time as president to fight corruption. 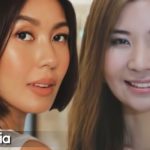 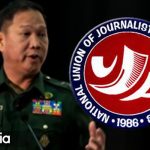