Ever since she was little, Jenna Phillips from Austin, Texas always felt ‘like a dog’ and grew up pretending to be one.

She discovered her fetish at a convention in Chicago when she met a couple of men who were into the ‘pet play scene.’ 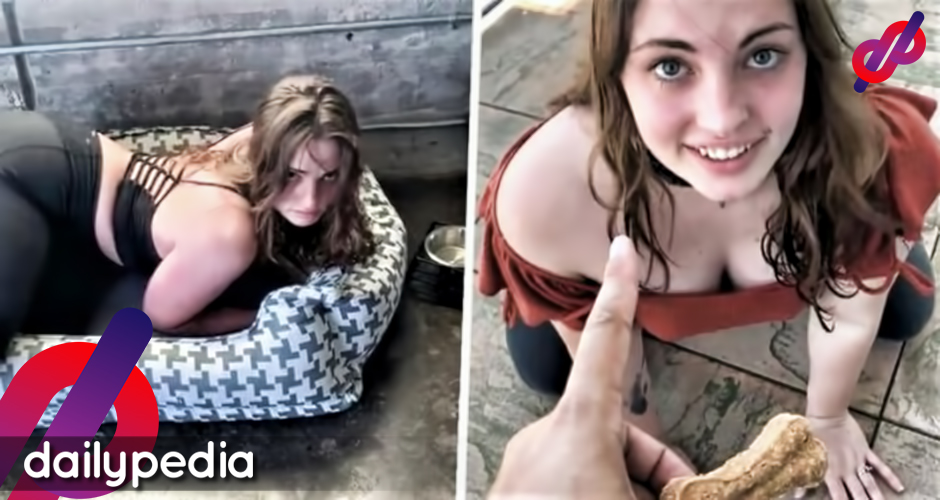 Jenna opened an OnlyFans account to share her interests with other people while working as a clinical optician. It introduced viewers to a more ‘vanilla content.’

“I feel like a dog. I just want to roll around, play fetch, get head scratches, run around and play. All of that. I have always acted like a puppy, but not in a sexual way at first. I really love praise. I love hearing ‘good girl’. It makes my heart melt every time.

“Looking back on it now, it’s kind of always been there. I just didn’t know there was a scene, I just thought it was my personality.

“When it comes to pet play, the majority of girls do kittens, foxes or rabbits and the majority of puppies are men. I thought about it for a long time when I first got into pet play. I feel like a dog [so that’s what I decided to be],” Jenna said.

She gave up being an optician and made it a full-time job to pretend as a dog for the female ‘puppy’ community once her account, ‘thatpuppygirl’ blew up.

Now, subscribers pay £16 ($20) per month to see her uncensored OnlyFans content, where she chases after balls, walks around on a lead, and takes baths, often while naked.

“There has been a big surge in my followers since I moved to doing puppy play content.

“The majority of the puppy community is for gay men. Whenever I went shopping for the gear, it was only really for men.

“I thought screw it, why don’t I create the market? I know there’s a demand for it so why don’t I supply it?

‘The more kinky you want, the more it will cost.’

She was able to charge a client $1,200 for a single video and is ‘so grateful’ to make money from doing something she’d be doing anyway.

“I have made a lot of friends through the scene. It’s been great so far, men and women have been thanking me for representing the community on OnlyFans”

As much as possible, Jenna will not judge her clients based on their requests because she is ‘very open-minded. In addition, she knows a lot of people who would ‘turn around… and [say] her kink is crazy’.

Jenna however will not be including real animals in her videos and ‘can’t say no quickly enough’ to those who request for such.

Jenna is also on TikTok with followers reaching the six-digit mark where she posts less explicit content.

“When I first started TikTok there was a lot of push back on my first videos. It didn’t bother me personally because from a human being perspective, I wasn’t doing anything wrong.

“Even when I’m off camera and public I love to be walked on a leash. I have never had any backlash in real life. It only ever happens online.

“The only time anyone has come up to us in person when we’ve been filming said ‘I don’t know what you’re doing, but it looks awesome so keep it up’. That was cool.

“Austin is a very progressive city for things like that though. Especially for Texas.

Jenna is open to discovering other fetishes. 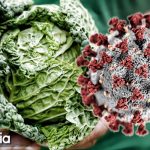 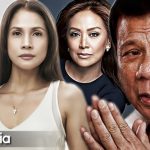