BM began to gain public attention in 2010 after he performed on PGT the song “Banal Na Aso,” mimicking a horse in some parts. 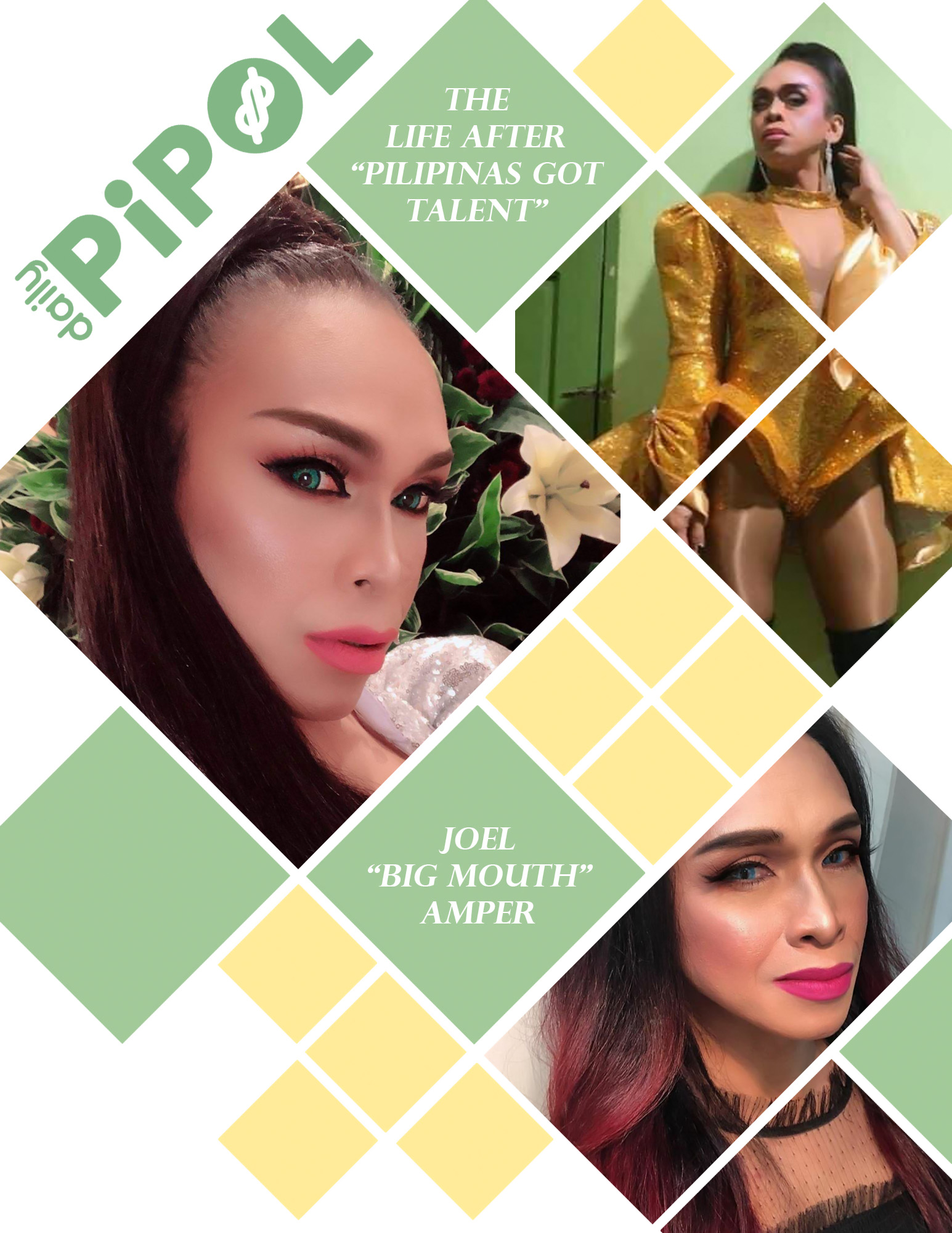 In an interview with DailyPedia, BM said he felt like a winner with the flood of offers he received after being seen on the PGT.

He said he has received international offers to appear on television shows in the United Kingdom (UK), Russia, Germany, and Taiwan and to perform in Canada, Hong Kong, and Australia. 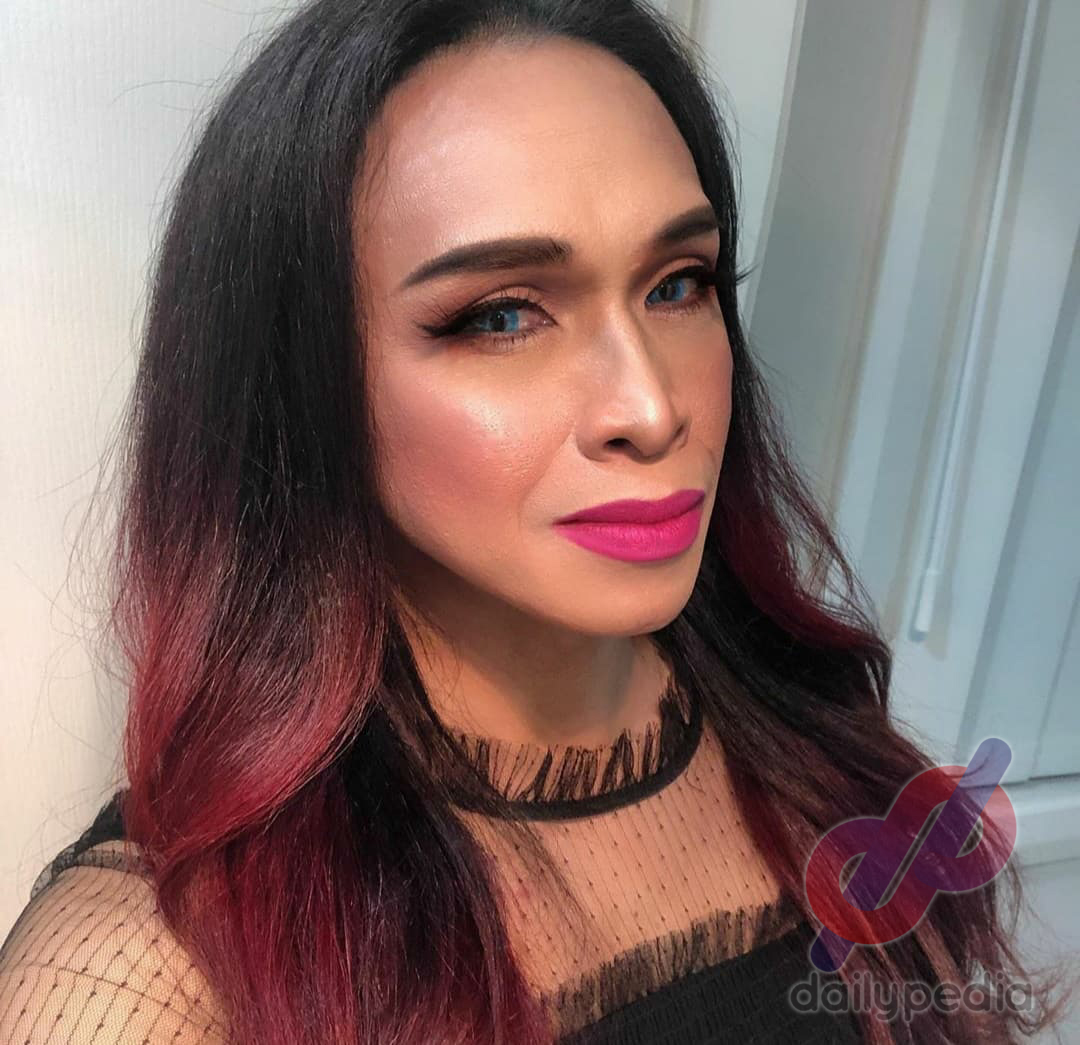 His life changed when a talent scout got in touch with him, asking if he could join the audition for the ABS-CBN reality talent competition show.

BM said he was already a stand-up comedian performing for about 5 years when he joined the PGT.

Before he became a stand-up comedian/performer in 2005, BM recalled that he used to loiter at a small videoke bar so he could sing.

He said he asked P5 coins from the customers so he could put into a coin-operated karaoke machine to play it and then he would sing.

BM said it was “Baby” who encouraged and helped him to audition at Funline, the first comedy bar that gave him the opportunity to perform in front of an audience. 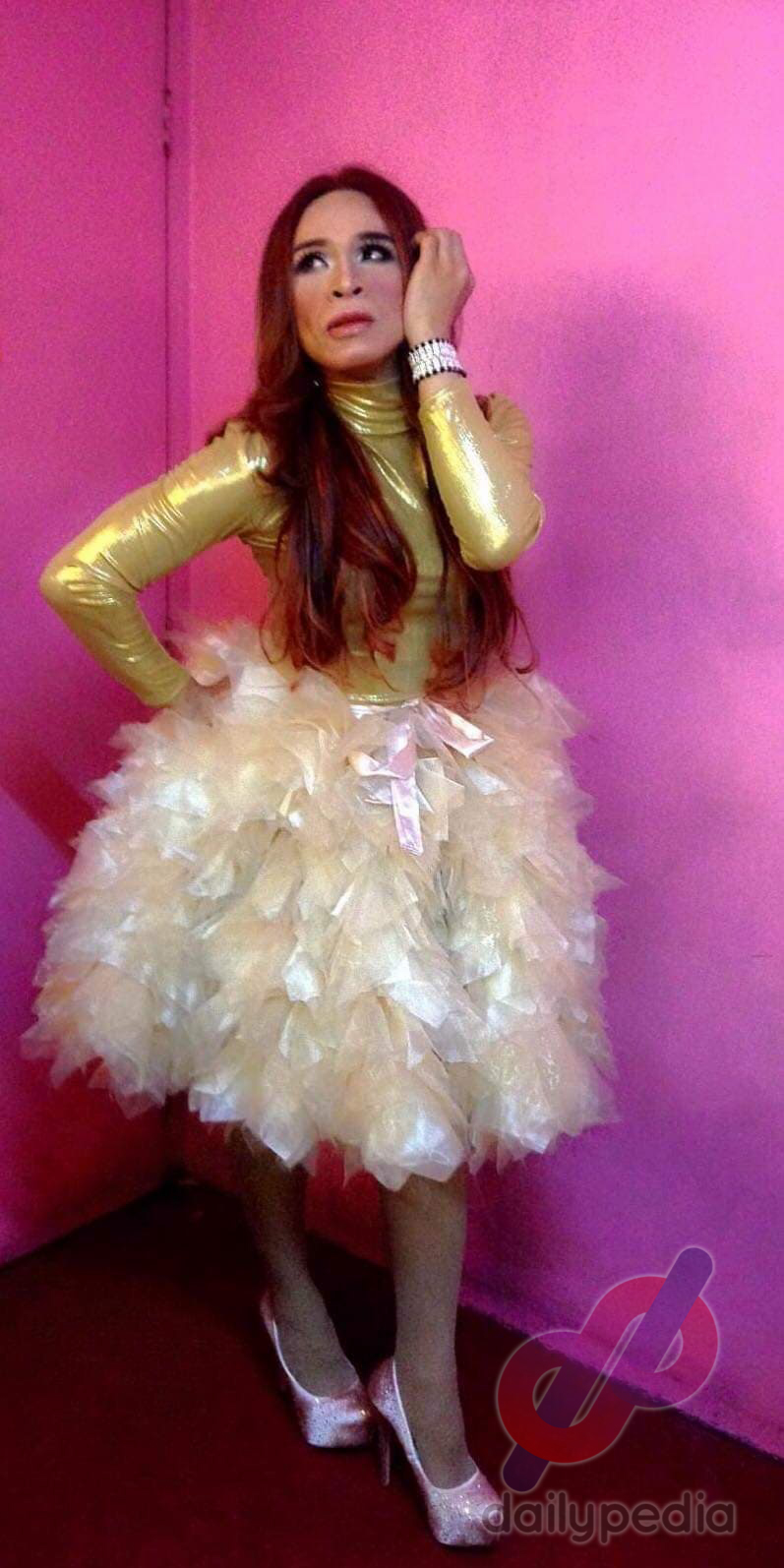 BM noted that he also got to perform in other local bars aside from Funline before he became a contestant of PGT. 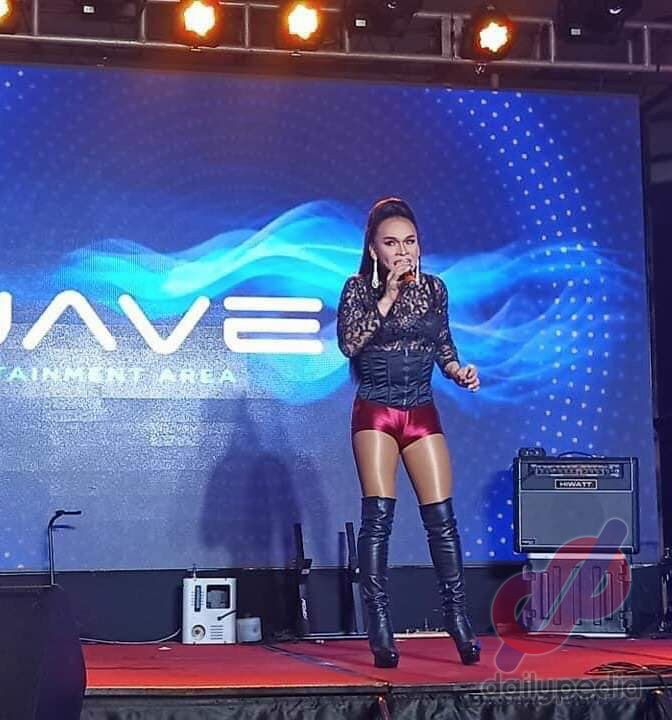 BM proudly admitted that he is now 15 years into stand-up performances.

He noted that he continues to do out of town shows and do concerts abroad until now.

He added that he’s still performing at Zirkoh comedy bar in Tomas Morato and still doing gigs with his band Divalicious that is based in Angeles City.

When asked about his future plans, BM said he would like to put up a small business before he retires.

“Aside from owning a business, I hope I can still do gigs during that time,” he added. 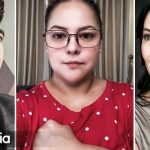 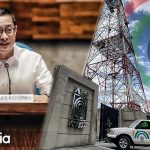