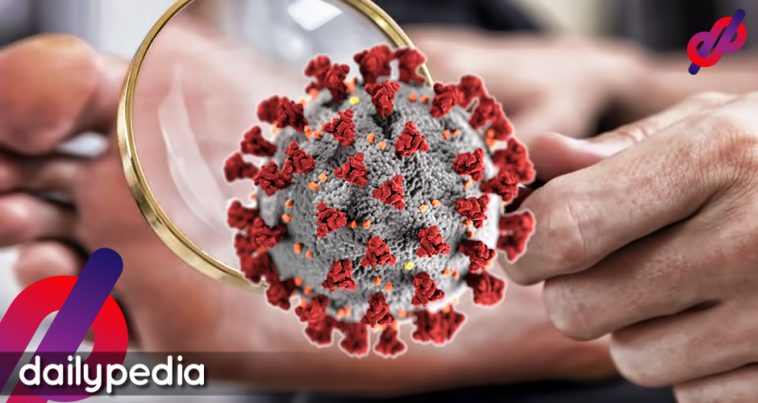 More and more people are now finding out that they have been infected COVID-19 without exhibiting a single symptom through blood tests.

There are also those who do experience symptoms but don’t have fevers nor coughs when infected. 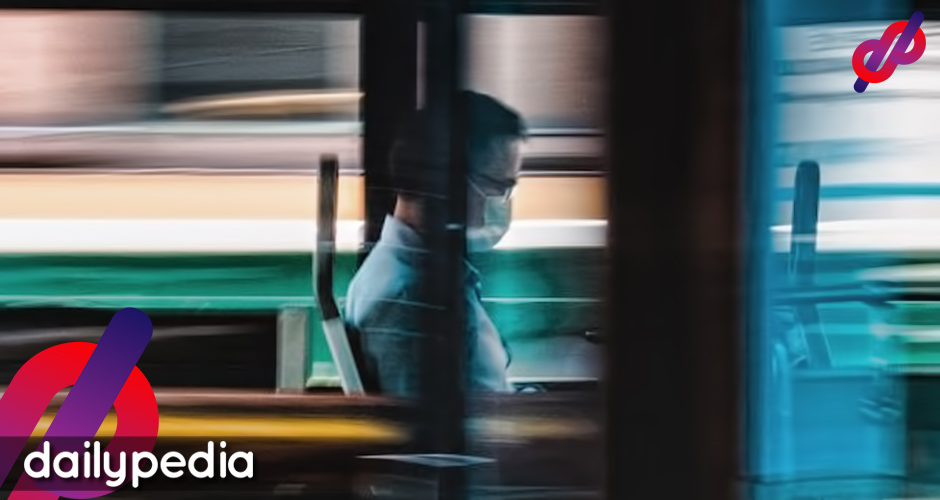 William Petri, a professor of medicine and microbiology at the University of Virginia who specializes in infectious diseases, says being asymptomatic is common, even with other infections.

Mary Mallon, also known as Typhoid Mary, is a great example of a healthy person with no symptoms who spread typhoid fever to 53 people, killing three in the early 1900s.

The body fights off infection without the person knowing about it, and symptoms are good indicators that the immune system is defending the body from one. The defense by the immune system doesn’t arrive immediately, that is why some are considered presymptomatic rather than asymptomatic.

The coronavirus is known to infect others through droplets, but sneezing and coughing aren’t necessary to transmit, as normal exhalation will already do the job. Getting infected can also happen when touching contaminated surfaces.

A 14-day quarantine is recommended if you think you have the virus, or gotten in contact with a one who is suspected of having it. During the presymptomatic period, high levels of the virus were found present in respiratory secretions.

Asymptomatics are one of the major reasons why millions have now been infected.

Although it has not been fully confirmed, scientists have said that antibodies are developed when one recovers from getting infected by SARS-CoV-2, which provides protection from reinfection.

But nobody really knows how widespread asymptomatic COVID-19 infection is. Take the nursing home in Washington for instance, where twenty-three tested positive, ten of them were already sick, and ten more eventually developed symptoms.

But only three people who tested positive never came down with the illness.

In Boston, doctors tested 397 people at a homeless shelter, but only 36% were positive and did not exhibit symptoms.

Similarly, 30% of Japanese citizens evacuated out of Wuhan tested positive, and were asymptomatic.

One Italian study also suggests 43% of the respondents are asymptomatic.

The researchers found no difference in how potentially contagious those with and without symptoms were, based on how much of the virus the test found in individuals’ samples.

The antibody serosurveys suggest that 10 to 40 percent of those infected do not exhibit symptoms.

Asymptomatic people infected with SARS-CoV-2 will continue to be a problem in this pandemic. 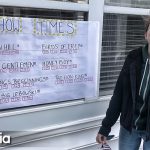