Alodia Gosiengfiao and Wil Dasovich earned criticism from some netizens for one of their TikTok videos. 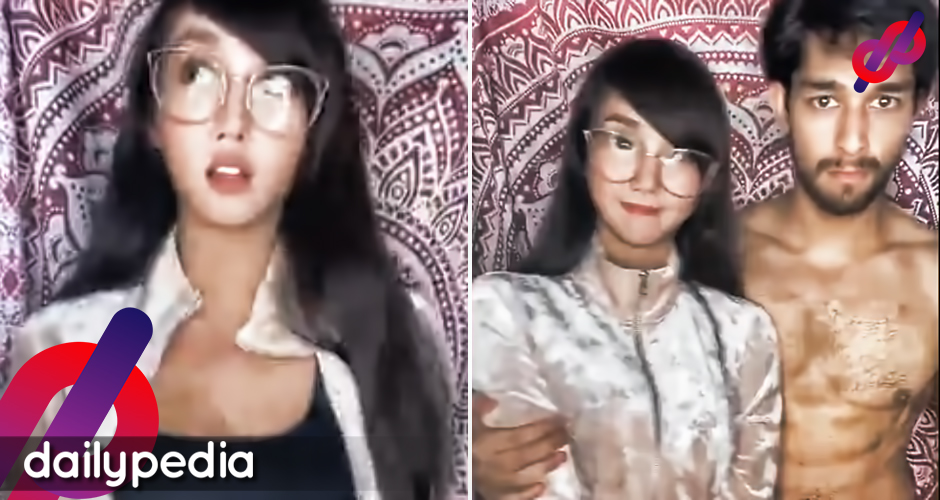 The video showed Alodia acting cute with her tank top and jacket before a topless Wil appeared. Alodia’s jacket was zipped up when Wil joined her.

A tweet by a netizen called out the couple for supposedly “romanticizing guys who control their girlfriends”.

Another Twitter user also said that it showed “patriarchy”.

please stop romanticizing men who dictate how you should dress in the guise of lOvE—don’t let anyone take away your agency!!!

plus… he literally appeared half-naked… so he can show as much skin as he wants but she can’t?? yikes the patriarchy is strong in this one https://t.co/ly9ymXxXYO

A viewer of their vlogs said that Wil doesn’t normally control what Alodia wears, but the video “normalizes” toxic masculinity.

“I’ve watched their vlogs before and usually wil doesnt control what alodia wears naman BUT this video normalizes toxic masculinity and even promotes controlling your partner’s self-expression as sweet and that is NOT okay,” she wrote.

i've watched their vlogs before and usually wil doesnt control what alodia wears naman BUT this video normalizes toxic masculinity and even promotes controlling your partner's self-expression as sweet and that is NOT okay.should've just stayed in the drafts lol tulog ulit aq bye https://t.co/zCfP7qz5YM

While some called them out for the video, others explained that it was a Tiktok concept and their relationship is not at all controlling.

Please do watch some videos with the tiktok concept.

She stopped Alodia right on time before here boobs bounce for the tiktok video concept.

She is protecting her for malicious viewers. Pun inteneded https://t.co/Dt2yPuRVwG

“You should have known their rela in the first place. Wil supports of what Alodia wears.”

i see nothing wrong with alodia's tiktok content, wil is not controlling her he is protecting her because i see sum youtubers react to that challenge and fantasizing the women's boobies. and plus it'll be upto alodia if she+

It's Tiktok people! Tik to the freaking tok! Not Linkedin. Tiktok is not a "serious" platform, it's meant to be light and just easy breezy contents, take a chill pill people. Alodia is awesome.

And besides, Alodia is a cosplayer so it is known that she does wear what she likes, even if she had to make the outfits herself.

Another netizen said that people obviously just want to see Alodia “jiggle her boobies” which is why they are making a big deal out of it.

Everyone's making a big fuss over Alodia's Tiktok video content. I mean, are u all o.a or just plain bored so y'all want to criticize and make a damn simple video a big deal?? https://t.co/XinMCH9IYL

The funny part about this whole Alodia and Wil issue is that they weren't even doing anything wrong BUT people just had to fucking ruin everything and make it seem like what they did was a bad thing kahit wala naman silang tinatapakan na tao JUSKO BRING BACK THE OLD TWITTER PLS!!

Shortly after the argument exploded on Twitter, Alodia and Wil uploaded a video addressing the issue.

“Ang nakakatawa kasi, we posted it on TikTok, Facebook, Instagram… wala man lang isang negative comment [sa] hundreds of thousands of vides. Maybe a million across all of those. Nothing negative. On Twitter alone, it almost got two million views in less than a day for all the wrong reasons.”

They explained that it should never be taken out of context and the issue started because people started over-analyzing the video.

Wil added that their video is a twist of the original context of the meme.

Alodia clarified that she was the one who zipped up her video and Wil had nothing to do with it. The couple then scrolled through the comments and tweets to explain every point of the issue. 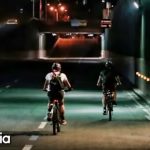 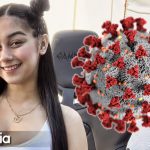