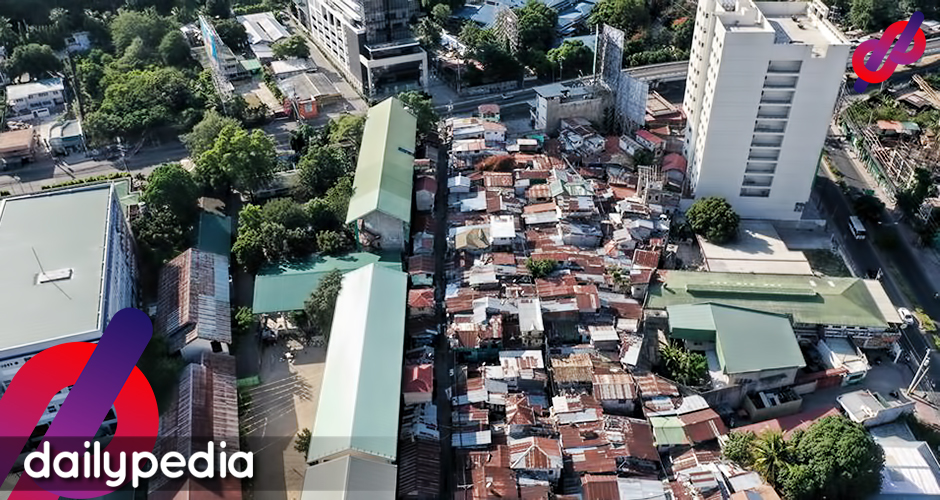 It is the epicenter of the coronavirus disease 2019 (COVID-19) in Cebu.

On April 16, City Health Officer Daisy Villa made the announcement after stating 24 new cases in Sitio Zapatera and three in Lapu-Lapu City. This brings 90 total cases in Cebu.

Sitio Zapatera is home to around 800 households. Cebu City Mayor Edgardo Labella added that the new positive cases in Sitio Zapatera were asymptomatic.

Labella previously said that the city government is coordinating with DOH and barangay officials to isolate the asymptomatic cases at Barrio Luz National High School. The school can accommodate 50 patients and their basic necessities are prepared at the facility.

He clarified, though, that only the patients residing in Sitio Zapatera, Barangay Luz will be housed at the school. As for those who are symptomatic, they will be brought to the hospital. 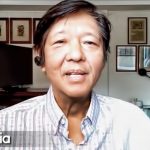