Amid public anxiety and fear about the coronavirus disease (COVID-19), a Filipino couple stepped in to help others.

In a video uploaded by Nathan Perez on Facebook, hundreds of people can be seen lining up in front of a milk tea shop along Lirio Street in Camarin, Caloocan City to get free rubbing alcohol. 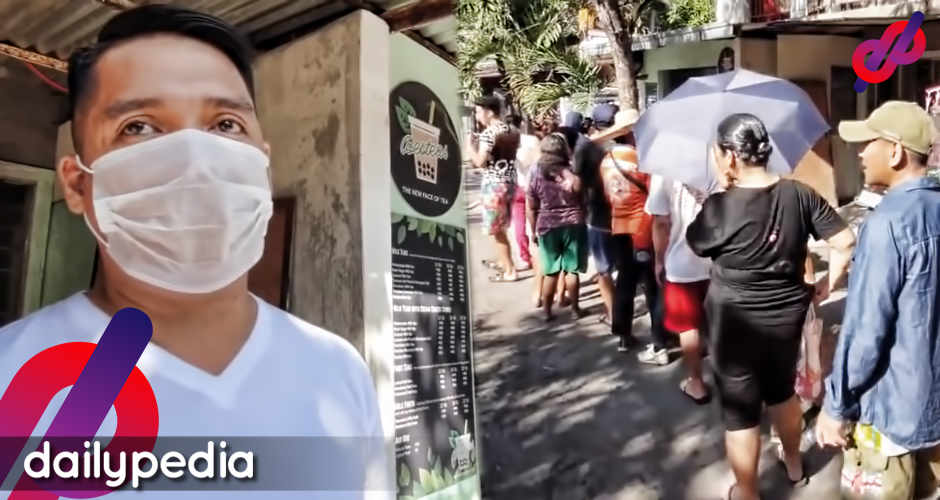 In an interview with DailyPedia, Juan Paolo Siva, the owner of “My Beasteas” milk tea shop, said it was the idea of his wife, Weng, to buy extra gallons of alcohol and share it with everyone without asking for anything in return.

“Like every worried Filipino po, we decided to buy alcohol sa isang supermarket and we were so disappointed because when we reached the shelves, wala ni isang alcohol,” Siva narrated.

According to Siva, they conducted the “Oplan Alcohol Sharing” last March 14 and a total of 204 people benefitted from the project.

He said each person brought their own container and received 100 milliliters (ml) of alcohol.

“Everything was free po,” he added.

Alcohol is in high demand at the moment because health officials said it is effective at killing different types of microbes, including both bacteria and viruses.

Siva said they are not new in helping others as he and his wife are both mountaineers and members of “Sagip Kagubatan,” which organizes various outreach programs.

Unlike other people who would sell the alcohol at a high price given the high demand, Siva said they will continue to give the alcohol for free even on the next time around.

As of March 17, the Department of Health (DOH) said there were a total number of 187 COVID-19 cases in the Philippines, with 14 deaths.

Meanwhile, four people have reportedly recovered from the virus.

To prevent the rise of COVID-19 cases in the country, Luzon has been placed under lockdown from March 17 to April 12.

President Rodrigo Duterte has also declared a state of calamity in the Philippines. 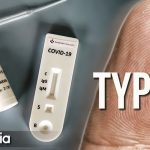 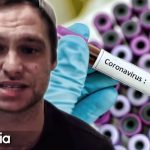