Guam may be a small island, but it has a lot of interesting things that most people do not know about. 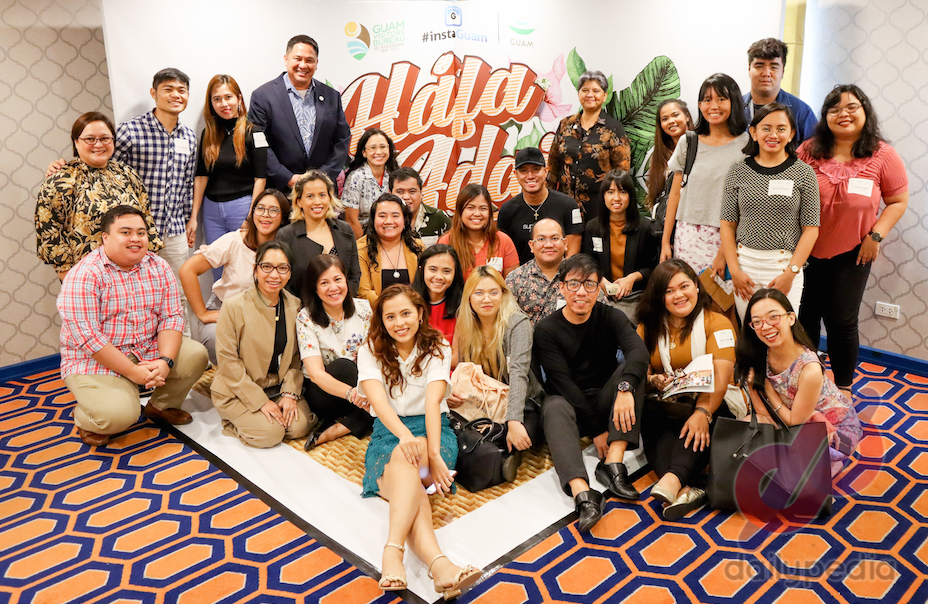 1. Closest American Territory to the Philippines

Not a lot of people know this, but Guam is less than four hours away from the Philippines, that is if you take an airplane to get there. The Philippines is even closer to Guam than it is to Tokyo. Guam would be a great destination once you receive your US Visa as it has a very interesting culture.

They have this thing they call the Hafa Adai which is associated with being hospitable. Hafa Adai literally means “What’s going on?”, and is equivalent to the Filipino phrase “Mabuhay”. A tourist can go on a kayak adventure or a river cruise along the Valley of the Latte. One of the most evident similarities the Philippines has with Guam is that both countries are rich in coconuts.

2. Those born in Guam have American citizenship

Guam is is an organized territory of the United States in Micronesia in the western Pacific Ocean. The United States captured Guam on June 21, 1898 during the Spanish-American War. In the same year on December 10, Spain decided to give up Guam to the USA under the Treaty of Paris. Guam is one of the 17 non-self-governing territories listed by the United Nations.

Spain had control over Guam in 1565. Japan also had the chance to govern Guam in 1941 after the Pearl Harbor Attack, but their rule was cut short as allied forces took it from them. Under the administration of the Department of the Navy, Guam became an official territory of the US in 1950.

The year 1950 was very significant as it is in this time that the Congress passed the Organic Act of Guam, giving Guamanians American citizenship. With that said, those who are born in Guam are still not given the right to vote for the Presidential elections. 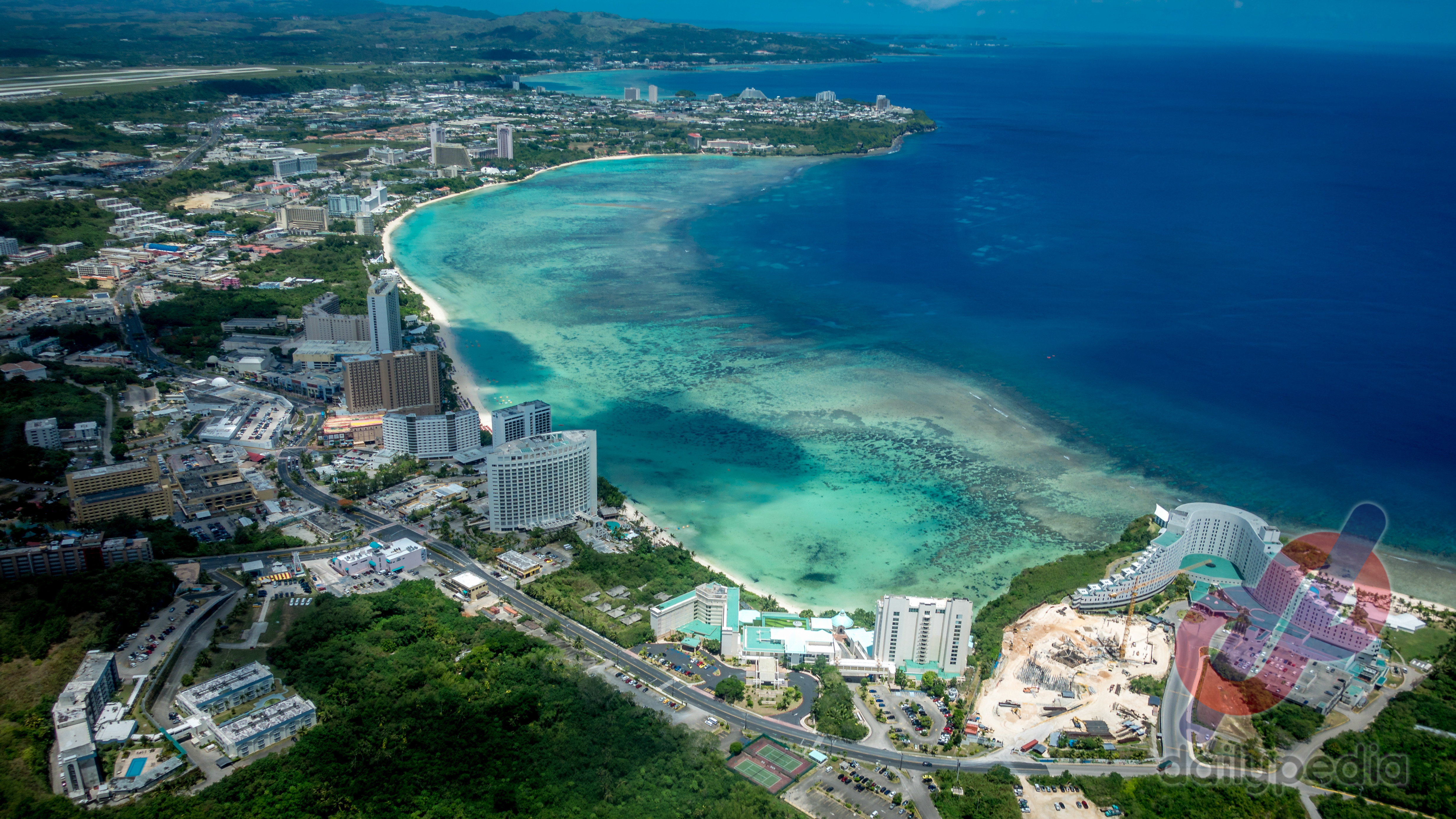 3. Guam is closer to North Korea than it is to Hawaii

Guam is only 2,130 miles from North Korea, which makes it the closest U.S. territory to the communist country, and is actually 3,960 miles from Hawaii. Additionally, Guam is the biggest island in the Federated States of Micronesia, which has a record of 600 different islands, which is the size of Chicago.

Back in 2017, North Korea was planning on attacking Guam to send President Donald Trump a message, following the tension between the two countries. Prior to this report, President Trump said that the US would unleash ‘fire and fury’ on the communist country if further provoked and threatened.

The natives of Guam are called the Chamorros, and make up 40% of the population. The Chamorros can also be found in Hawaii, California, Washington, Texas, Tennessee, Oregon, and Nevada. The entire population of this native group barely reaches the 200,000 mark. Filipinos. on the other hand, make up 24% of the country’s demographic. 18 percent belong to other several races, 7 percent are white, and 10 percent are of other Micronesian descent. The official language of Guam is English and Chamorro. 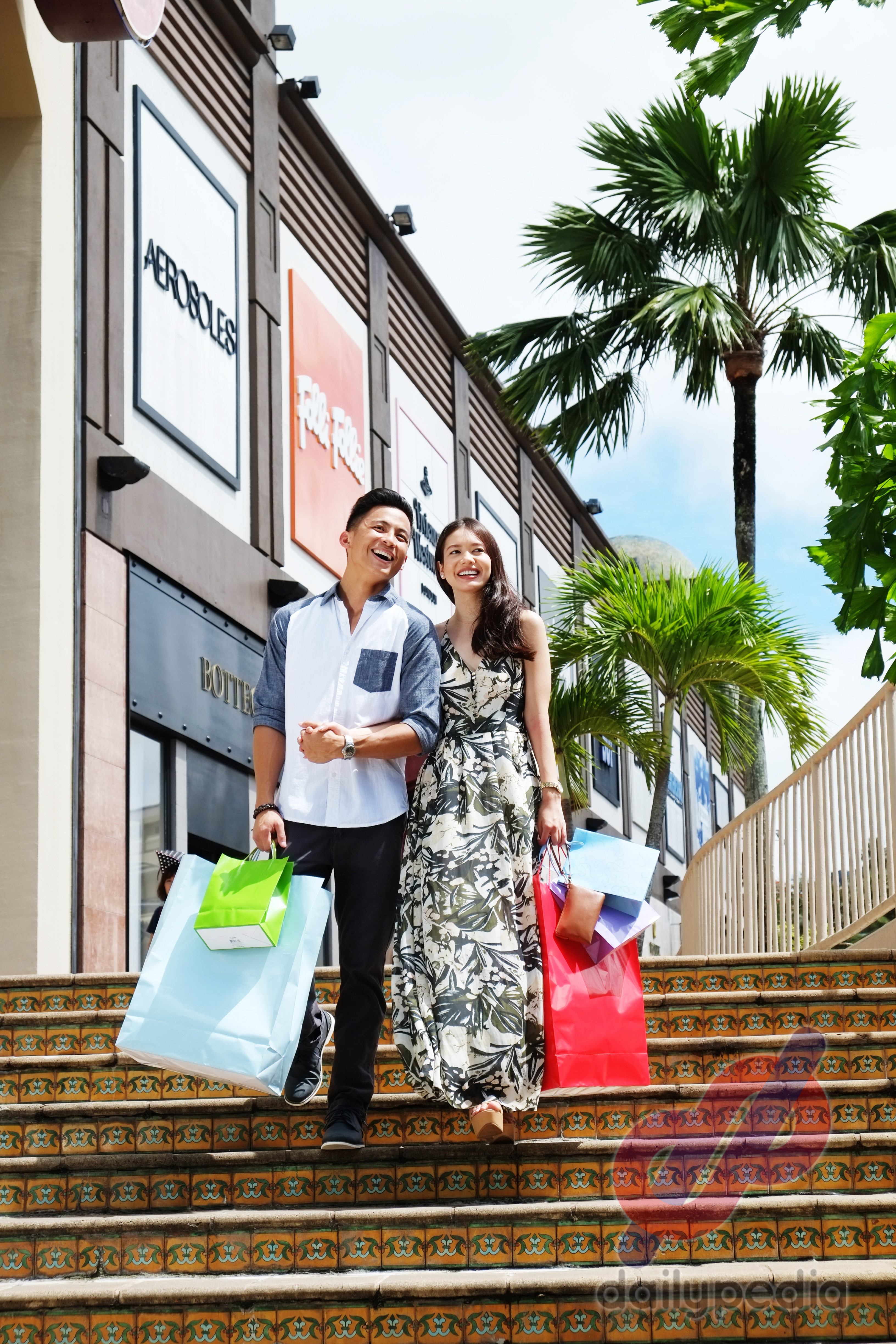 5. Guam was the first U.S. territory to recognize same-sex marriage

In 2015, Guam made history by allowing same-sex couples to get married. US district court chief judge Frances M Tydingco-Gatewood allowed this issue to follow through, along with the attorneys that were in favor of it being legalized, saying “should a court strike current Guam law, they would respect and follow such a decision”.

This was made possible by Loretta Pangelinan and Kathleen Aguero when they were denied the opportunity of getting married to each other, which made them file the lawsuit and eventually saw success, becoming the first gay couple to get married.

Guam governor Eddie Calvo said the island’s same-sex marriage law is “being challenged by federal judges that were nominated by a US president and confirmed by a US Senate, none of whom were elected through a process that included the people of Guam”.

6. Almost all beaches are free

Even though tax is included in every purchase which can be very heavy on pockets, one of the best things going for tourists is the fact that almost all the beaches in Guam are completely free. The beaches aren’t the only places that are free, respective parks also do not charge anything as well.

The only beaches that require payments are those the likes of Coco Palm Beach Resort, and some are not accessible since they are privately owned. There are many beaches that are so secluded that only a few people are able to get to them. People usually just head straight to Tumon Bay because it is closer. 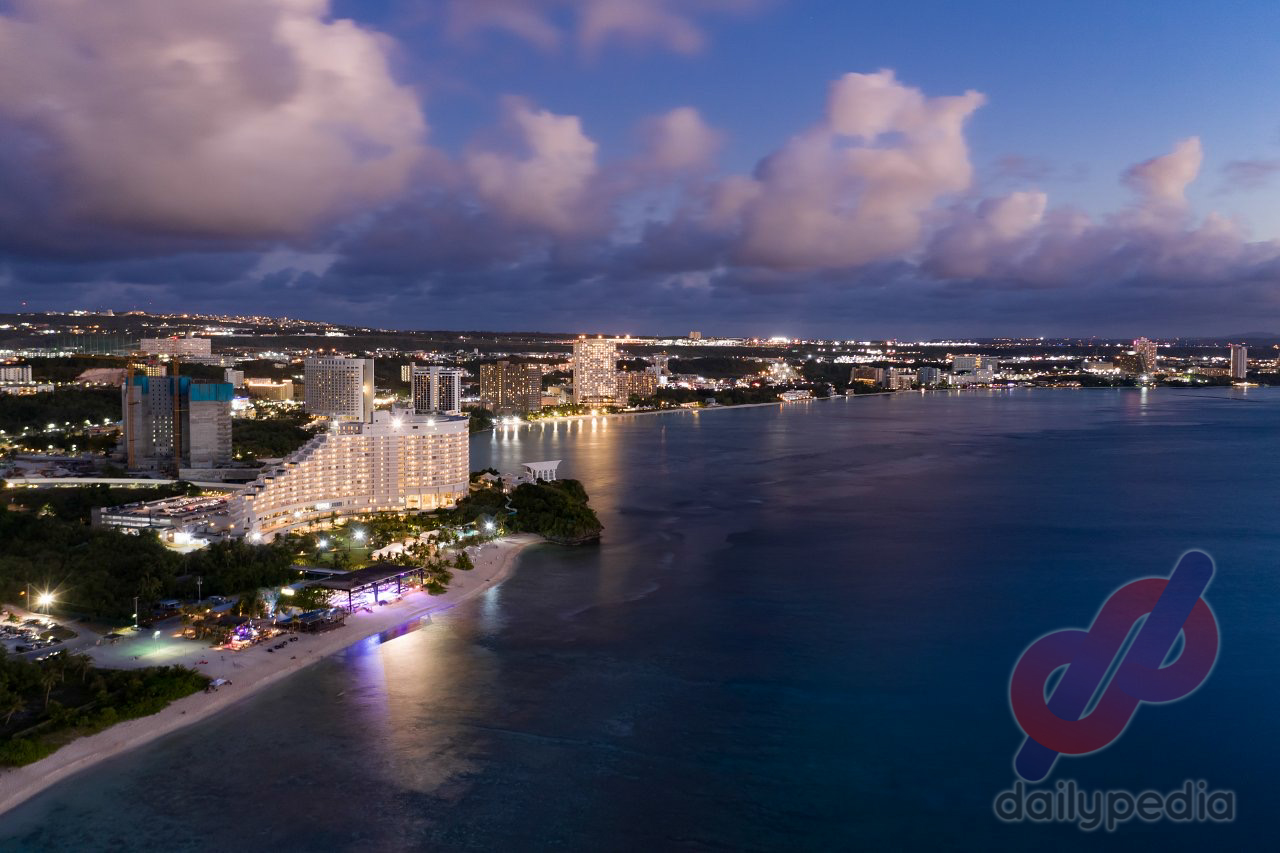 Guam’s climate can be described as typically warm or tropical with two different seasons. December to April is when the dry season starts and the other way around is the rainy season. Heavy rains are usually expected and experienced in the months of October and July. The weather from January to March is probably the best since the temperature is cool during these months. June to August is when the heat comes in.

Guam is used to getting hit by typhoons. Typhoons usually visit Guam from July to November, and damage is expected every time a strong one is present. But luckily for the people, not every typhoon that visits is strong, and as a matter of fact, it is rare for one to even be that strong. People are advised to be prepared for high temperatures and humidity all the time and wear appropriate clothing. 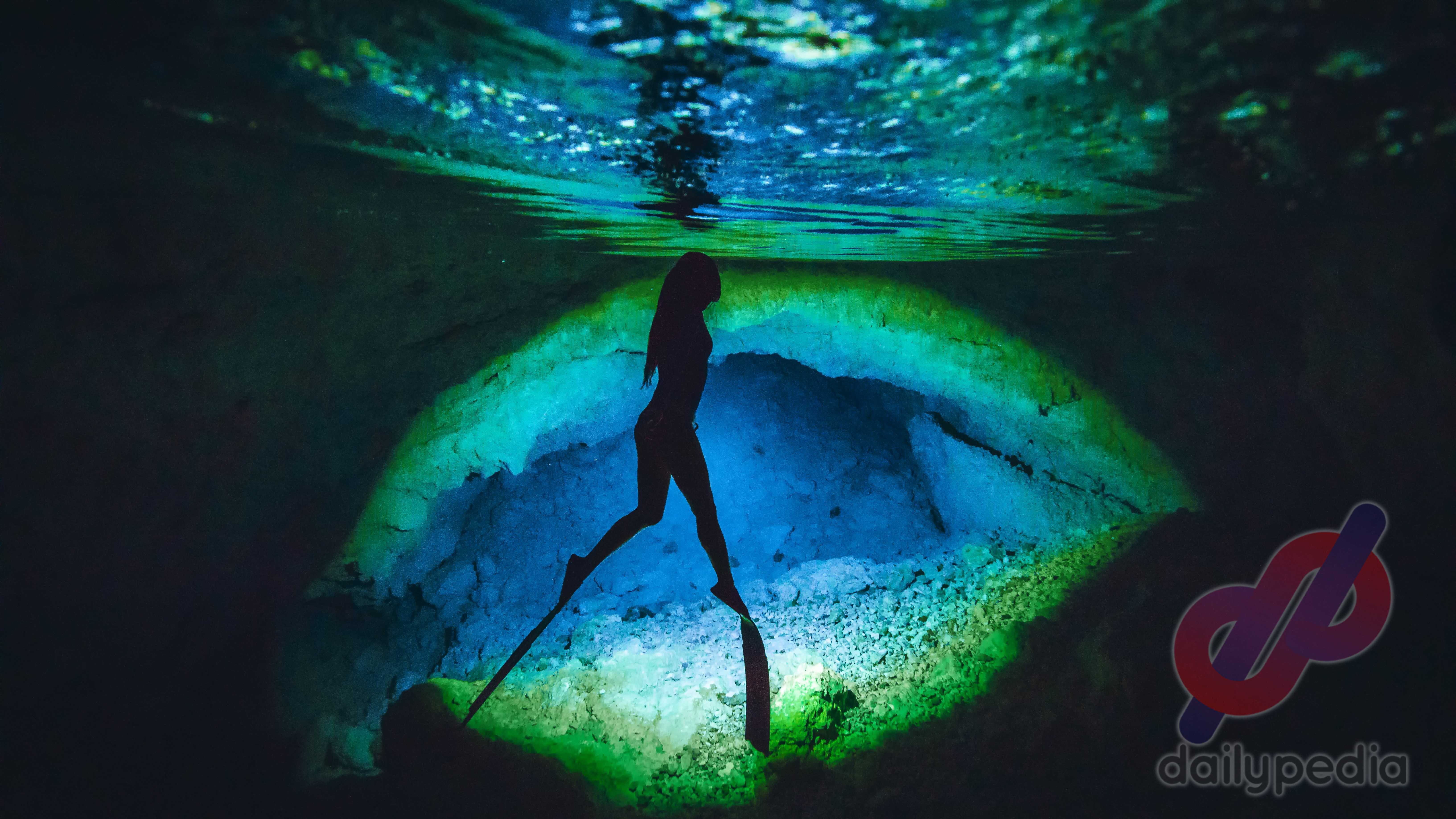 8. Unlike in the Philippines, the traffic is always light

Public transportation is nowhere to be found in Guam, so it is very common to hire a taxi, car, or bus. One can get a free budget template which is like the beaches, totally free. It is hard to get from point A to point B because there are only a few signages and the heat can be very exhausting.

Interestingly, there are no fast lanes or freeways in this country, and everything is just so slow and relaxed, but tourists are known to run through red lights and stop at green lights. 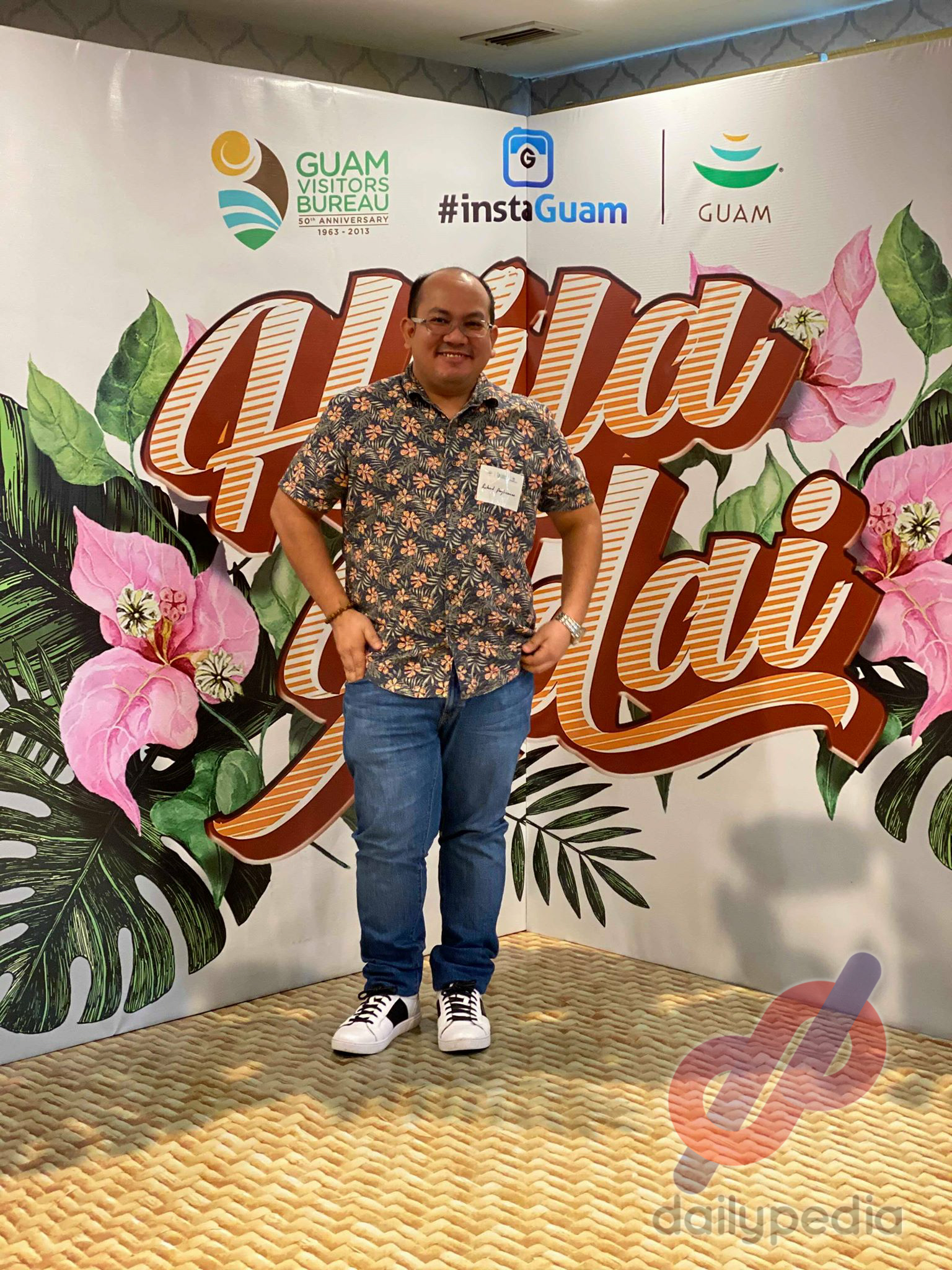 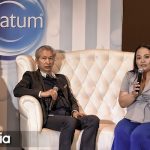