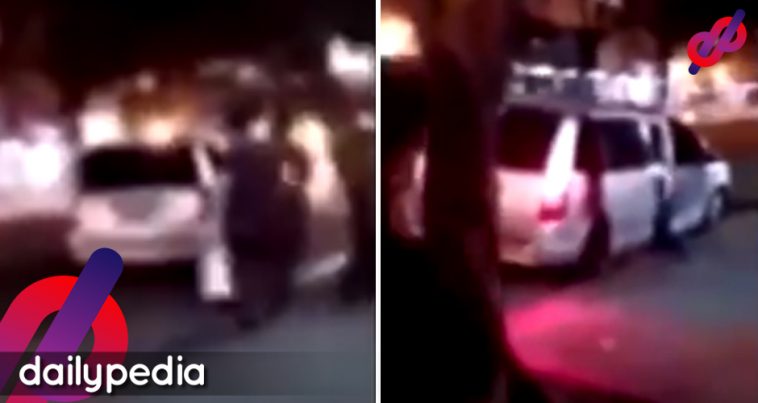 Witnessing a crime can be a traumatic experience.

This is what a netizen shared on social media late Monday. 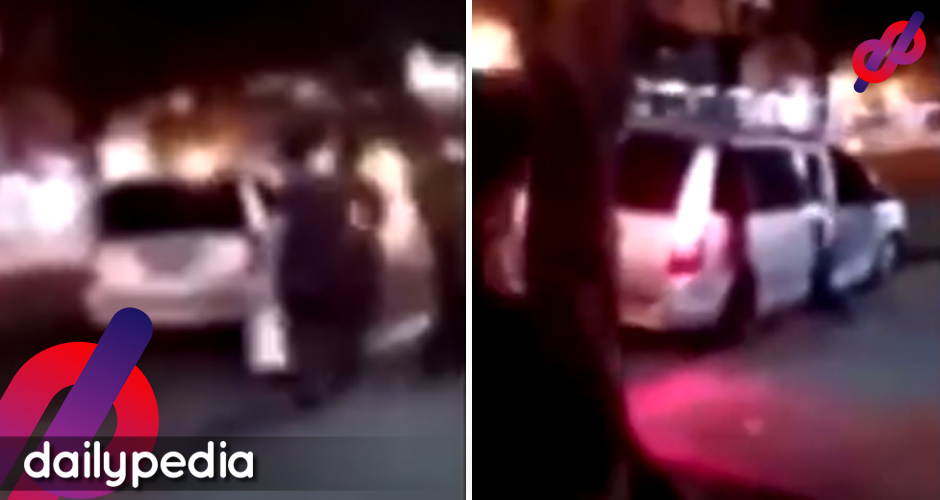 In a post on his Twitter account, a certain Kerwin King said he “just witnessed a kidnapping incident” while walking along the commercial road Paseo de Roxas in Makati City on Monday night.

“A girl was dragged by 2 guys inside a van. I still can’t move,” he tweeted.

I just witnessed a kidnapping incident while walking in Makati (near Greenbelt 1) A girl was dragged by 2 guys inside a van. I still can’t move… GOD BLESS US ALL 😭 PLEASE DON’T WALK ALONE. TAKE CARE. 🙏🏻

Kerwin said he wanted to help the woman, but he was too stunned to move.

Kerwin also shared a video of the kidnapping incident, wherein the woman can be heard screaming for help as she was being dragged into a gray van.

“CTTO. It was really traumatizing. Just please don’t walk alone. Take care,” he wrote as a caption to the video, which has since gone viral online.

Police said the woman is a Chinese national, who was abducted by three Chinese men in front of the Salustiana D. Ty Tower.

Based on the witnesses’ accounts, the victim casually hopped aboard the Kia Carnival van with plate number LSA 880 together with the two suspects at around 9 p.m.

After a few minutes, witnesses said the victim tried to force her way out of the vehicle and started shouting for help.

The vehicle then sped off with the victim, as shown on the video taken by witnesses.

Police said there is a possibility that one of these Chinese nationals personally know the victim.

“It has no LTO apprehension, has no LTO alarm, and was different from the vehicle used during the incident,” they added.

Police said they are now conducting follow-up operations to trace the suspects.

Meanwhile, Presidential spokesman Salvador Panelo said the abduction of the Chinese woman is an isolated incident.

“I think that particular incident is isolated. I have not heard of any kidnapping cases reported by the media or whether word of mouth except for the video that went viral,” Panelo noted.

The incident has triggered fears among Filipinos, many of whom have aired their apprehensions on social media.

As of Tuesday morning, the words “Makati” and “Ingat” were trending on Twitter. 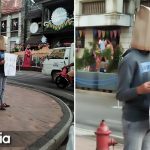 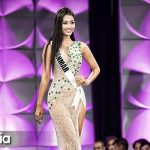