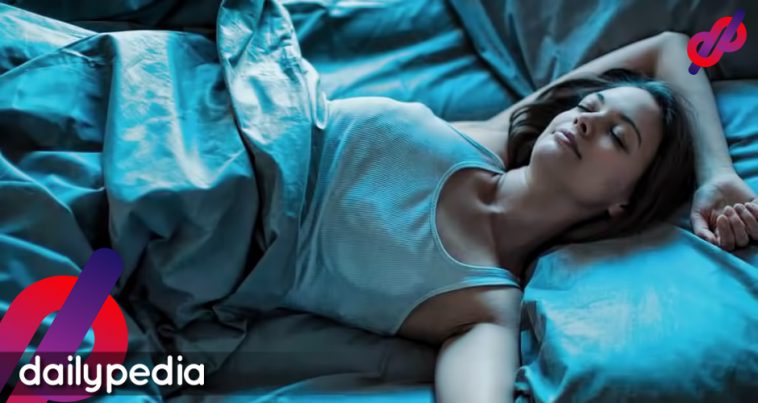 According to studies, waking up early has its health and intellectual disadvantages. Psychologist Satoshi Kanzawa published a research saying that late risers are actually smarter than early sleepers and early birds.

He studied 20,745 high school students and 52 middle schoolers and made them answer and intelligence test. 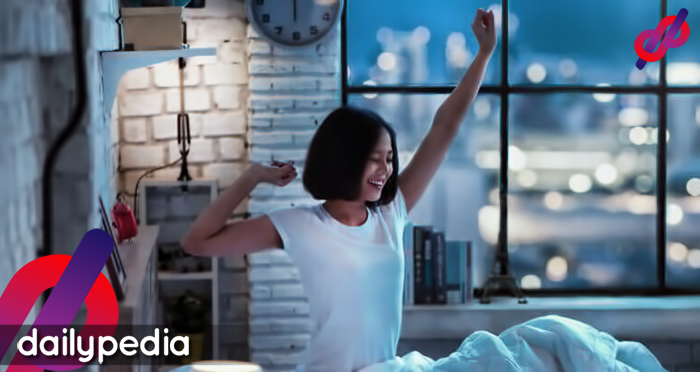 After five years, he contacted 15,000 students again and asked them about their sleeping habits. From there, he concluded that those how had higher grades on his test were actually the ones who sleep and wake up late.

The test includes questions about education, religion, history, and culture.

Results showed that the brain activity of both night owls and early birds are almost the same but after 10 hours, it showed that night owls are more alert compared to the others. They also showed faster reflexes.

It may have validated your choice to sleep late, but the experts added that it’s still better to avoid having the lack of rest if possible since it has a bad effect on one’s immune system. 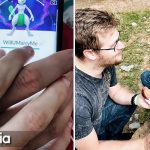 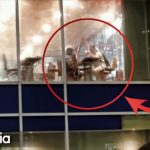