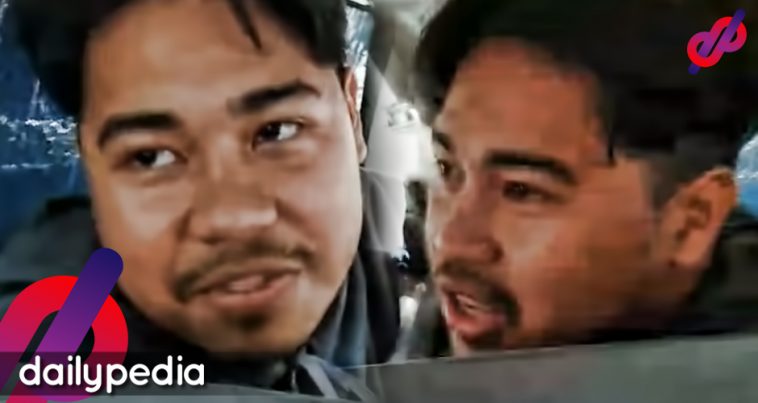 A netizen couldn’t help but share a video of a male PUV passenger defending himself for vaping inside an FX.

Facebook user Ma Teresa Velez shared a video of the man explaining his actions. What’s interesting is not the fact that he was defending his actions, but how he was doing it. 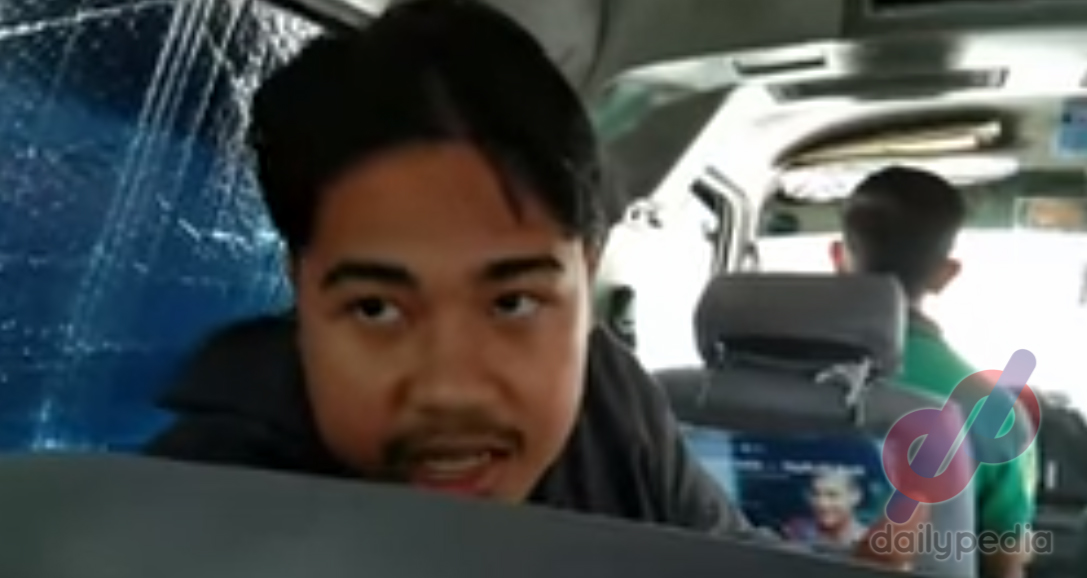 He was telling a female passenger what the components of the vape were to justify his actions. 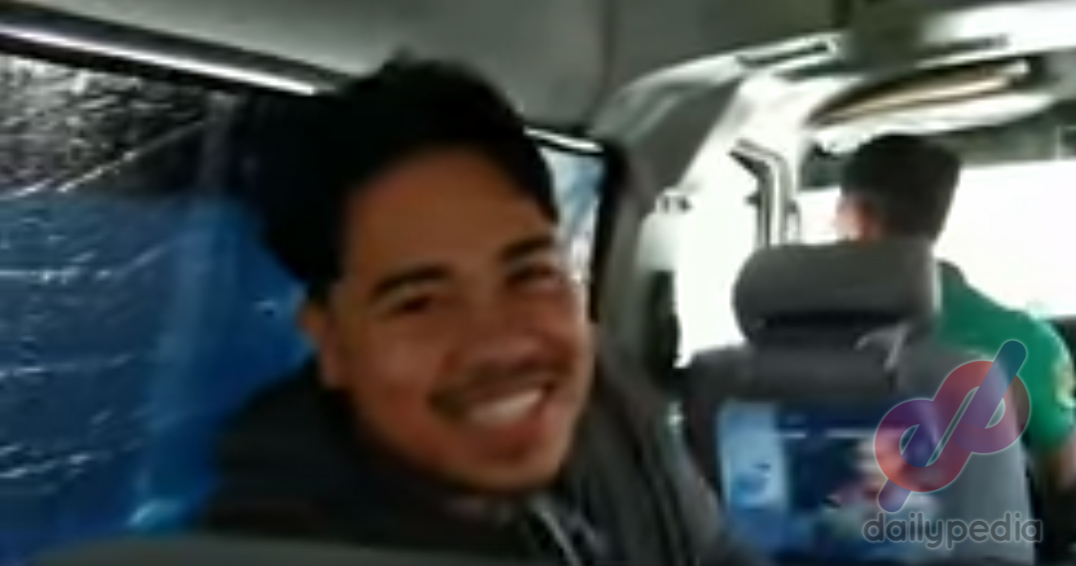 He also began mentioning kaingin (the practice of clearing forest land by burning it) which made the women laugh and say it’s a point far from the argument they were having.

However, instead of getting really annoyed, both parties of the argument remained calm and thoroughly expressed their sides. They even bid each other goodbye when their debate got cut as the man arrived at his destination.

The video has now reached almost two million views and more than 58,000 shares on Facebook. 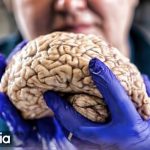 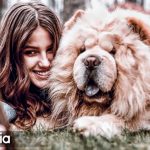