If his name seems familiar, then you have probably heard of his—and his mom’s—touching story. His 55-year-old mom raised Nico on her own as she left his father when she found out that he had another family.

Being a single mom, she had to pay for all of their expenses by earning money selling fish. Nico said that his mother would usually work at least 12 hours at the market. 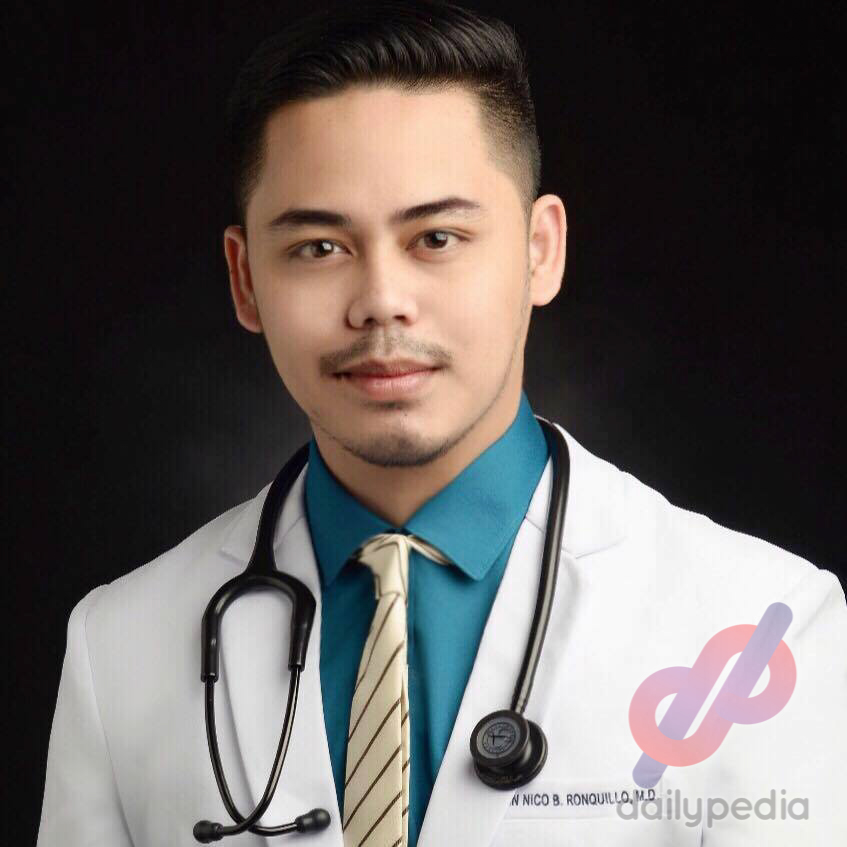 But why did he decide to become a doctor in the first place? He answered that it was all because of his grandmother who had Nasopharyngeal Cancer. 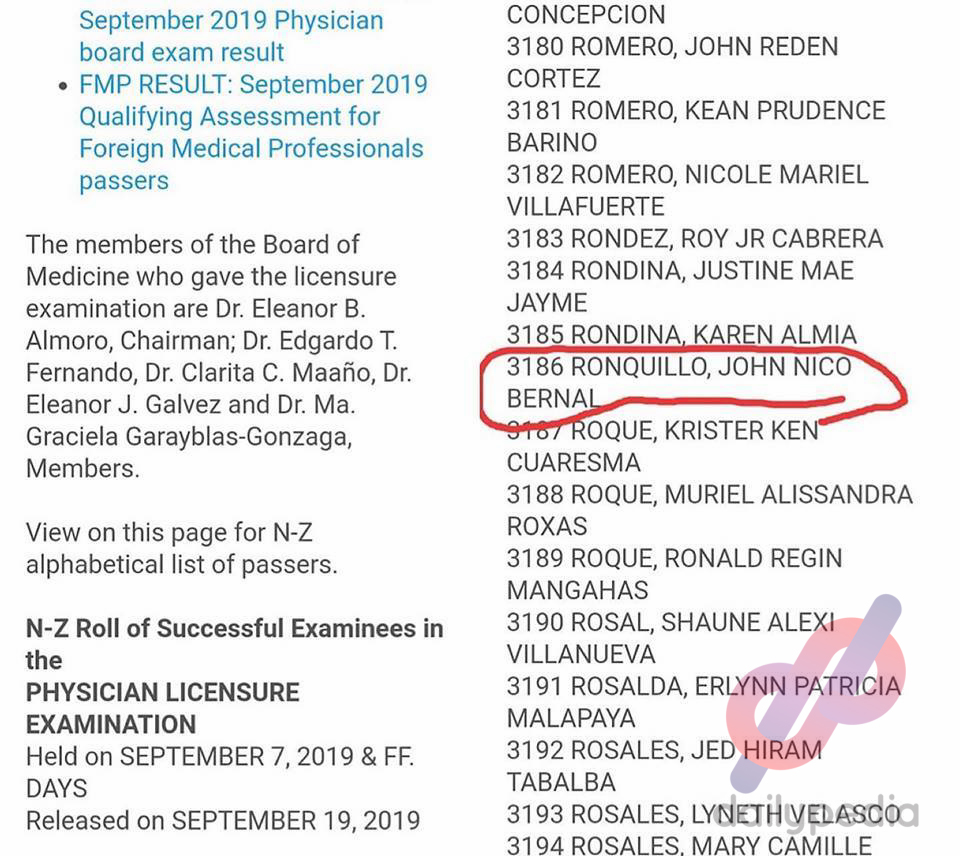 When asked about the struggles that he encountered when he was still a student, he redirected us to a lengthy post that he made when he graduated.

In the post, he stated that he had to work several jobs, and, at one point, even postpone his schooling because of his grandmother’s death.

The same grandmother who urged him to continue his dream of becoming a doctor. While trying to earn back the money he gave for his grandmother’s hospital bills, he used this time to take care of his grieving mother. 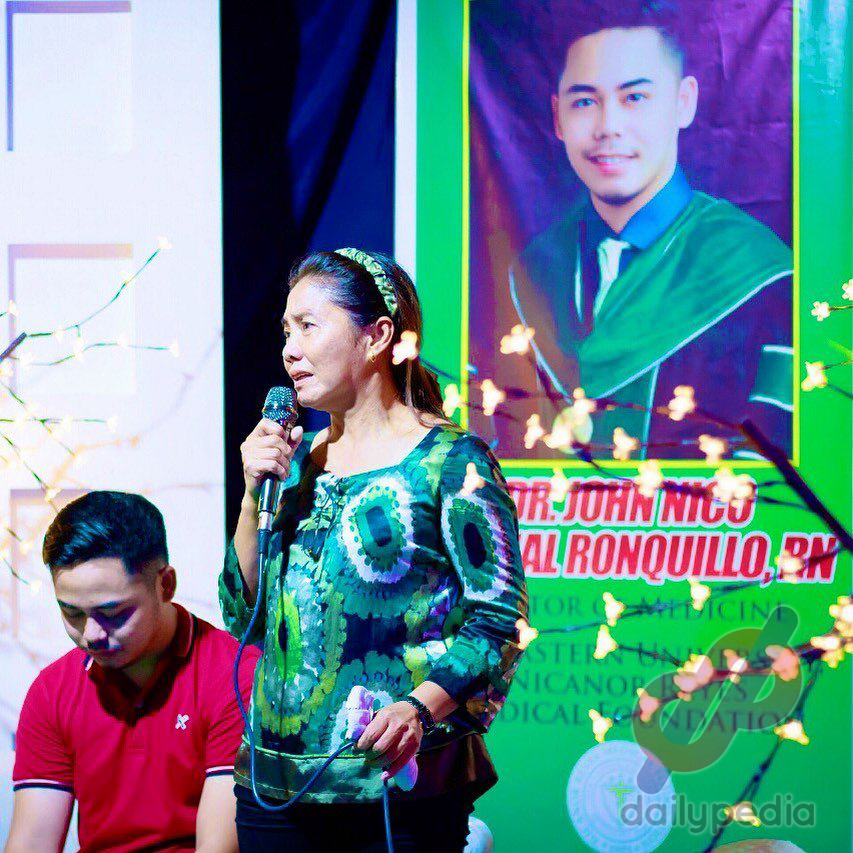 From selling soap and lotion to being a data analyst at one health system company, he endured it all just to get back on track. He asked his school for some help, and luckily, they understood and gave him the chance to sell snacks to earn just a bit more money.

And now that he has conquered all and reached his dream of becoming a doctor, Nico said that they haven’t found the time to formally celebrate yet. But upon seeing his name on the list, the first thing that he did was hug his mom and cried with her while they reminisced about all the challenges went through.

To all the students who are going through tough situations just to finish their studies, Doc Nico has a simple message for you: “Ang pangarap ay mananatiling pangarap kung hindi mo ito susubukan, 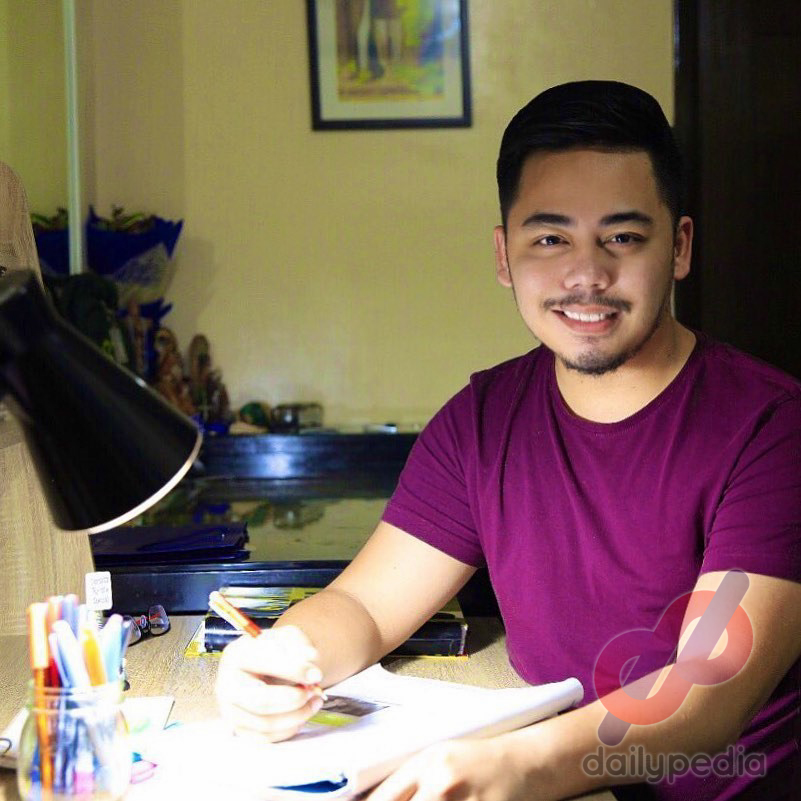 Dailypedia asked him what he wants to say to his pillar of strength who kept him up when he was about to fall.

“Kay mama naman po, I’m sorry, if it took me a long time. You deserve the world and I would give it to you even if it means to move heaven and earth. I will. Trust me, Ma, One day, I will. Maraming maraming salamat po Ma, Mahal na mahal po kita.”

Congratulations, Doc Nico! You deserve this!