A Cebuano, who teaches at the Earle STEM Elementary School in Chigaco, garnered praise for opting to stay inside his classroom with students amid the ongoing strike by the 25,000 members of the Chicago Teachers Union (CTU).

Math teacher and chess coach Joseph Ocol has not been on the picket lines with his colleagues since last week as he chose to continue showing up at school every day. 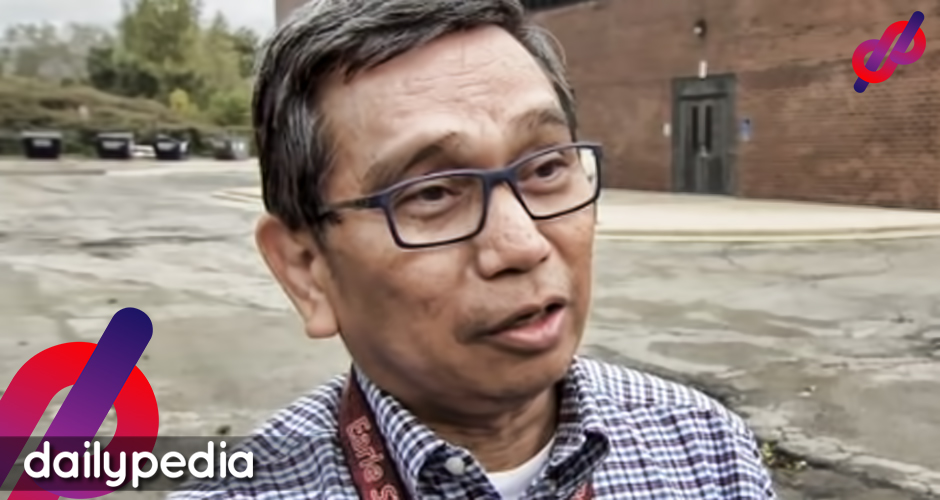 “I am a teacher, and as a teacher, I should be with my students, inside my classroom, inside the school building,” Ocol said in an interview with ABC7 Chicago.

This is not the first time that Ocol crossed picket lines.

He first made a promise to himself to not leave his students in 2012, when the CTU went on a seven-day strike.

In 2016, he was kicked out of the CTU for refusing to join teachers during a one-day walkout.

However, the union continued to take dues from his paycheck until he filed a complaint in court.

Ocol said it was a small price to pay for remaining true to his commitment to his students.

“I told myself, if there’s going to be another strike, I’m not joining the strike, because I cannot leave my students,” he stressed.

Aside from seeking a pay increase, the union also claims of widespread classroom overcrowding.

Ocol said it is the children “who are the ones losing here.”

“I just feel the union has the responsibility, and that they’re using the kids,” he said in a separate interview with Chicago Tribune.

“That’s the point I really disagree with. Just to seek a pay increase and all that. There are other ways to fight city hall,” he added.

Ocol teaches students in one of Chicago’s toughest neighborhoods that have high rates of unemployment and crime.

Many of his students come from families plagued by gangs, drugs, and crimes, while others have no parents at all.

Many are merely coming to school just to get free meals.

Ocol believes that by teaching these students, he may help them keep out of trouble and help them see a future beyond crime and poverty.

Many American netizens lauded Ocol for his dedication to work and his students.

One wrote on Twitter: “What a hero, thank you @JosephOcol.”

What a hero, thank you @JosephOcol. Please teachers go back to the classroom. ⁦⁦@CTULocal1⁩ and ⁦@ChiPubSchools⁩ can negotiate while our kids are learning as ⁦⁦@chicagosmayor⁩ suggested. https://t.co/9dtdboEW6d

Ocol was born in Cebu City.

He moved to the United States in 1999 after exposing the irregularities in the 1998 Philippine Centennial Expo project in Clark.

He obtained American citizenship after he became a nurse aide and not long after, he got the required certification to become a math teacher and chess coach.