A concerned netizen named Shane Rich Magauay Dub shared on Facebook her experience with her brother who is a Mobile Legends (ML) gamer. 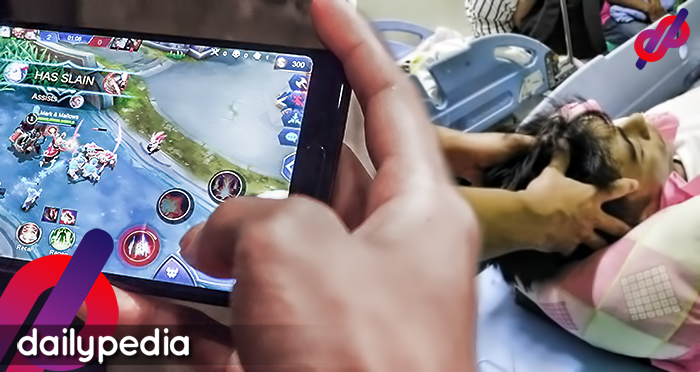 She first said that she wishes that ML would be banned in the Philippines or that there will be rehab facilities for ML players like her brother. Her brother named Arnold becomes physically aggressive every time he is defeated in the game.

According to her post, he would shout whenever his kids would only touch him slightly while he was playing. Recently, he almost got killed his three-month-old baby by stepping on the pillow on his child’s face. Luckily, his wife saw he did and the child was saved. This was all because he lost in the game Mobile Legends.

Arnold is a man with two kids who seems to be addicted to the game. He consistently plays for 24 hours, doesn’t go to work, and hopes his kids and wife would die every time he loses.

Shane admitted her husband is an ML player but so unlike her brother who is obsessed and hurting other people. So with her post, she wanted to make people realize that it was only a game and do not make it a big deal if you have been defeated in the game. She also asked if there is someone who could help her find someone who could help her brother. 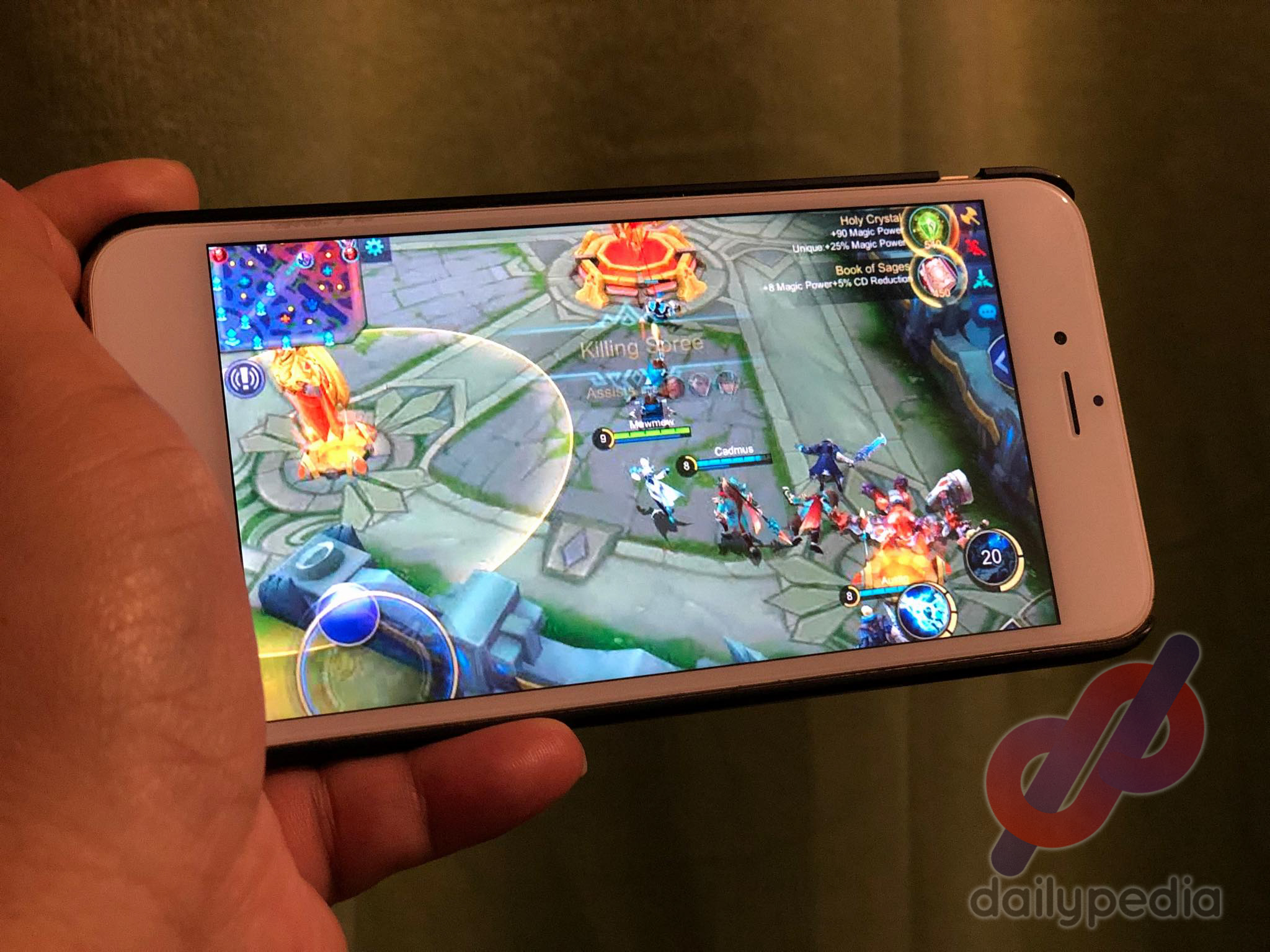 In an interview with her via messenger, she said that her brother was still playing ML until now. Their older brother was also trying to help Arnold focus on his job by forcing him to do overtime so he would have no time to play ML.

In the end, she has a message to ML players whom she wouldn’t want to end up like her brother. 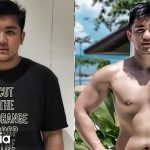 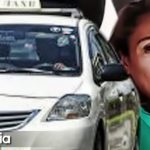