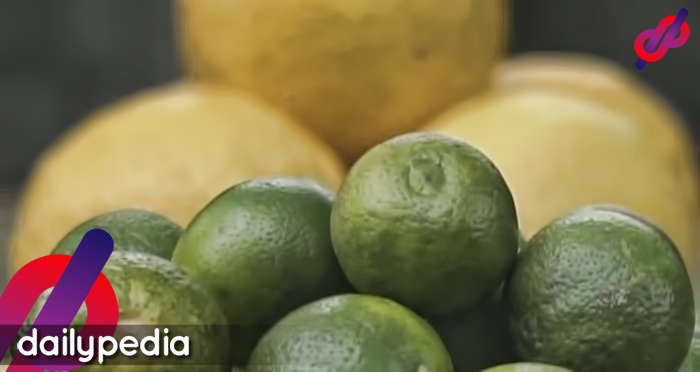 Calamansi and lemon have proven to be helpful when it comes to health and cleanliness.

People have been using the juices of the said fruits to add flavor to dishes, and many more but their uses do not stop there.

During an episode of Salamat Dok, Dr. Susan Balingit, a medicine practitioner said that lemon and calamansi contain Vitamin C and bleaching like components that can whiten certain body parts. 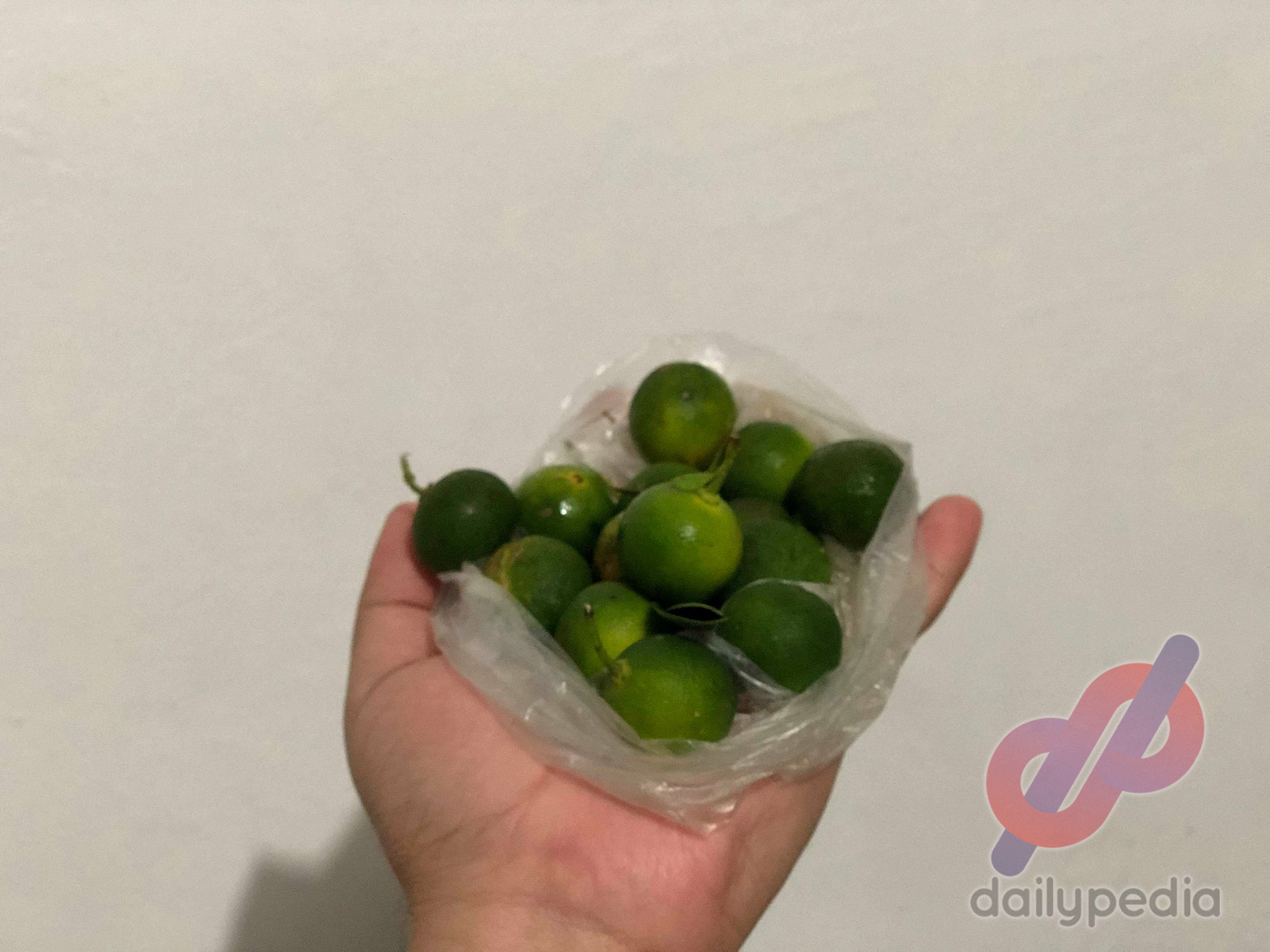 Calamansi and lemon can be used to help repair tissues, teeth, bones, and even lower blood pressure.

People with heart problems and iron deficiency can definitely use calamansi and lemon.

Lemon has nowhere near the popularity that calamansi has in the  Philippines.

Calamansi is the fourth most produced fruit in the country.

Even when it is high in citric acid, ironically it lowers acidity levels, and people still drink it to soothe any stomach pain.

Organic Facts, on their website, stated that calamansi can help people lose weight since it boosts metabolism and eliminates toxins that contribute to the storage of fat.

“By increasing metabolic speed, this juice can improve passive fat-burning throughout the day, while detoxifying the body will help all of your organ systems run more smoothly and function properly, aiding in calorie burning.”

Calamansi juice has the ability to aid the body in controlling cholesterol levels which is vital for weight loss and overall health. 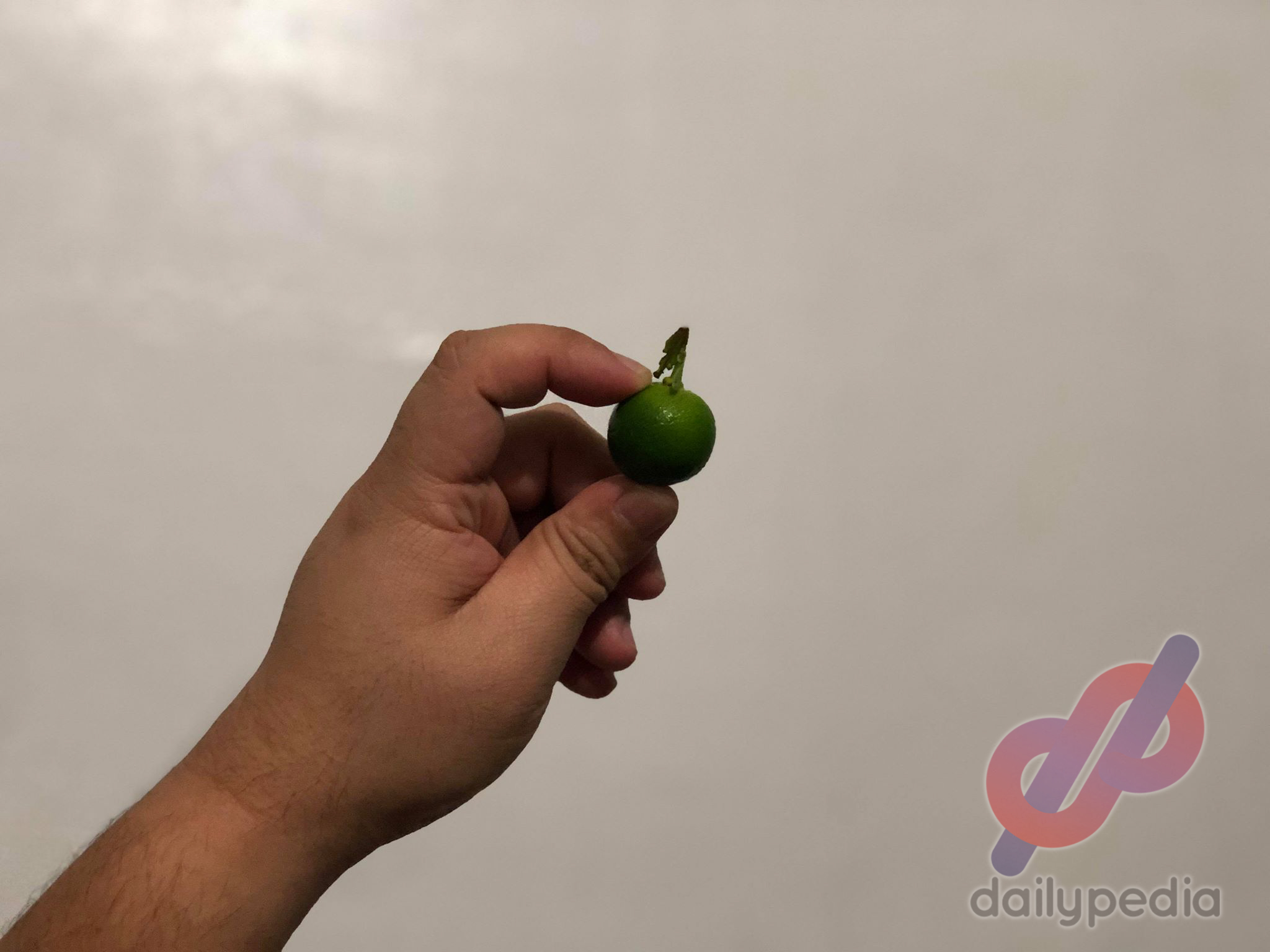 “[Calamansi] can lower levels of inflammation when consumed in moderation, lower your risk of developing ulcers and protect you from acid reflux disease,” the website added.

The International Journal of Science and Research has a study that focused on the blood sugar-moderating effects of calamansi juice and found that calamansi also helps control diabetes.

“It can help regulate the release of glucose and insulin into the bloodstream, which is excellent news for those suffering from diabetes or those at risk of developing the disease,”.

Foods for Better Health says that calamansi can help maintain the health of kidneys. Not only that, but it can also be used as a mouthwash that aids oral health.

Calamansi juice purifies organs and detoxifies the colon. Calamansi can also help fight aging as it also boosts collagen production that prevents fine lines and wrinkles from appearing too soon.

People can consume up to but not more than 500 milligrams a day. 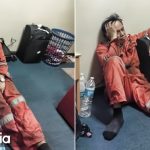