Too lazy to go to the gym? Then just watch a horror film and you’re good to go.

Dr. Richard Mackenzie, senior lecturer and specialist in cell metabolism and physiology at the University of Westminster says that their study suggests that watching horror films can bring a lot of benefits to the ones watching. 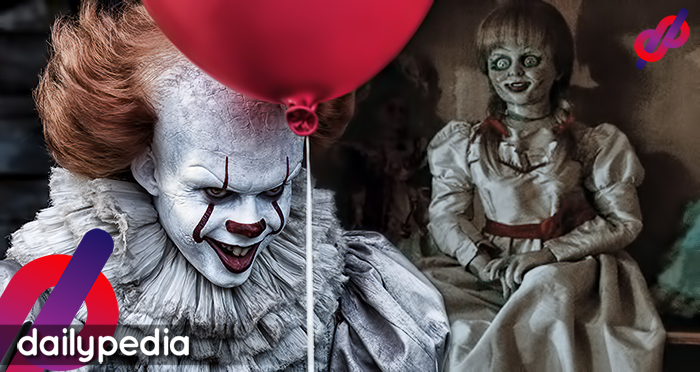 The participants watched classic horror films and the results were unexpected. The scientists recorded the heart rate, oxygen intake, and carbon dioxide output of respondents while they watched the horror movies given to them.

Movies that had durations of 90 minutes made the participants lose around 150 to 200 calories, the same amount you lose when you run for 30 minutes.

“Each of the ten films tested set pulses racing, sparking an increase in the heart rate of the case studies. As the pulse quickens and blood pumps around the body faster, the body experiences a surge in adrenaline. It is this release of fast acting adrenaline, produced during short bursts of intense stress, which is known to lower the appetite, increase the Basal Metabolic Rate and ultimately burn a higher level of calories.”

The study also revealed that movies with jump scares are the best calorie-burners, as they cause heart rates to soar.

Helen Cowley, editor of the movie rental company LOVEFiLM urges people not to hide during scary scenes because they will miss out on the benefits.

“We all know the feeling of wanting to hide behind the sofa or grab a pillow when watching scary or hair-raising scenes, but this research suggests that maybe those seeking to burn some calories should keep their eyes on the screen.”

Dr. Dolf Zilman said that there are also other benefits to watching horror movies such as elevating one’s mood.

“Negative feelings created by horror movies actually intensify the positive feelings when the hero triumphs in the end. But what about movies where the hero doesn’t triumph? And even some small studies have shown that people’s enjoyment was actually higher during the scary parts of a horror film than it was after.”

Horror movies, ironically, can help one get over their fears. Typical horror movies are all the same. The good guy goes through hell but ends up prevailing. This can keep an individual’s anxiety in a stable state.

The top 10 calorie-burning frightening films were: