In a documentary series of BBC TWO titled ‘Pilgrimage: The road to Rome,’ Pope Francis met Stephen K. Amos, a gay British comedian and one of the eight celebrities who participated in BBC series. 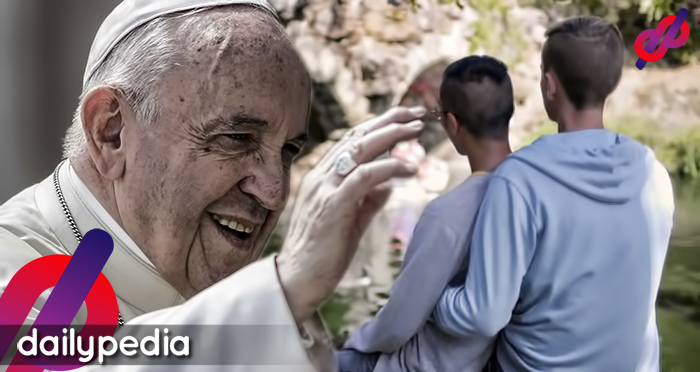 The comedian told Pope Francis about his grief because of the recent loss of his mother and twin sister, saying “Looking for answers and faith, but as a gay man, I don’t feel accepted.”

Pope Francis responded by saying, “Giving more importance to the adjective than the noun—this is not good… We are all human beings and have dignity. It does not matter who you are or how you live your life, you do not lose your dignity.”

The Pope also said that people who tend to be selective don’t have a human heart.

“There are people that prefer to select or discard people, because of the adjective. These people don’t have a human heart.”

In an interview, Amos told Gay Star News that “there was no dry eye in the room at the moment.”

“I felt like I was asking on behalf of a lot of people. To hear him say those words in his position, and those words being heard by a lot of his followers and devotees—that stuff’s huge.”

In a New Ways Ministry report, the pope was showing human dignity is more important than gender preferences.

“The pope is showing that the social justice tradition about human dignity is more important than the sexual ethics tradition, which does not approve of same-gender sexual relationships,”

Pope Francis also encouraged parents to accept LGBTQ children as he told a Spanish journalist that homosexual tendencies “are not a sin.”

However, his support of LGBTQ issues may appear to be mixed.

In 2013, he said, “If someone is gay and he searches for the Lord and has good will, who am I to judge?”  But last year, he instructed bishops to keep gay men out of the priesthood.

It was also last year when the pope marked the first pro-LGBTQ family speech during the World Meeting of Families. However, he has called same-sex parenting “ungodly.”

He also accepts meetings with trans people but criticized trans-inclusive education and argued that children should be taught to “accept their own body as it was created.”

Though Pope Francis has shown some support for same-sex couples, he objects to marriage equality. 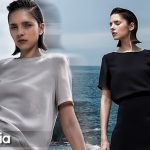