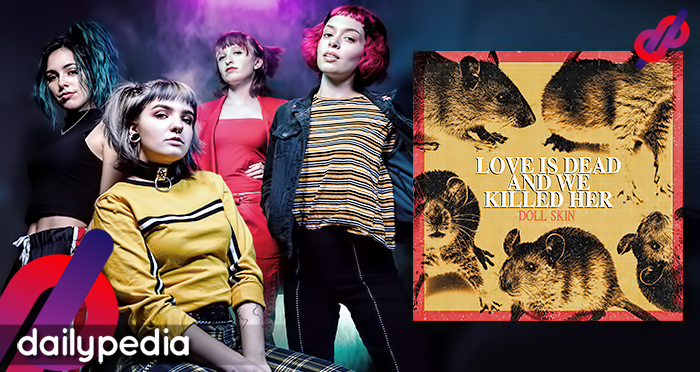 Arizona’s modern day riot girls Doll Skin are back with their third full-length release, Love Is Dead and We Killed Her, and with it they are proving that their voices will be heard. 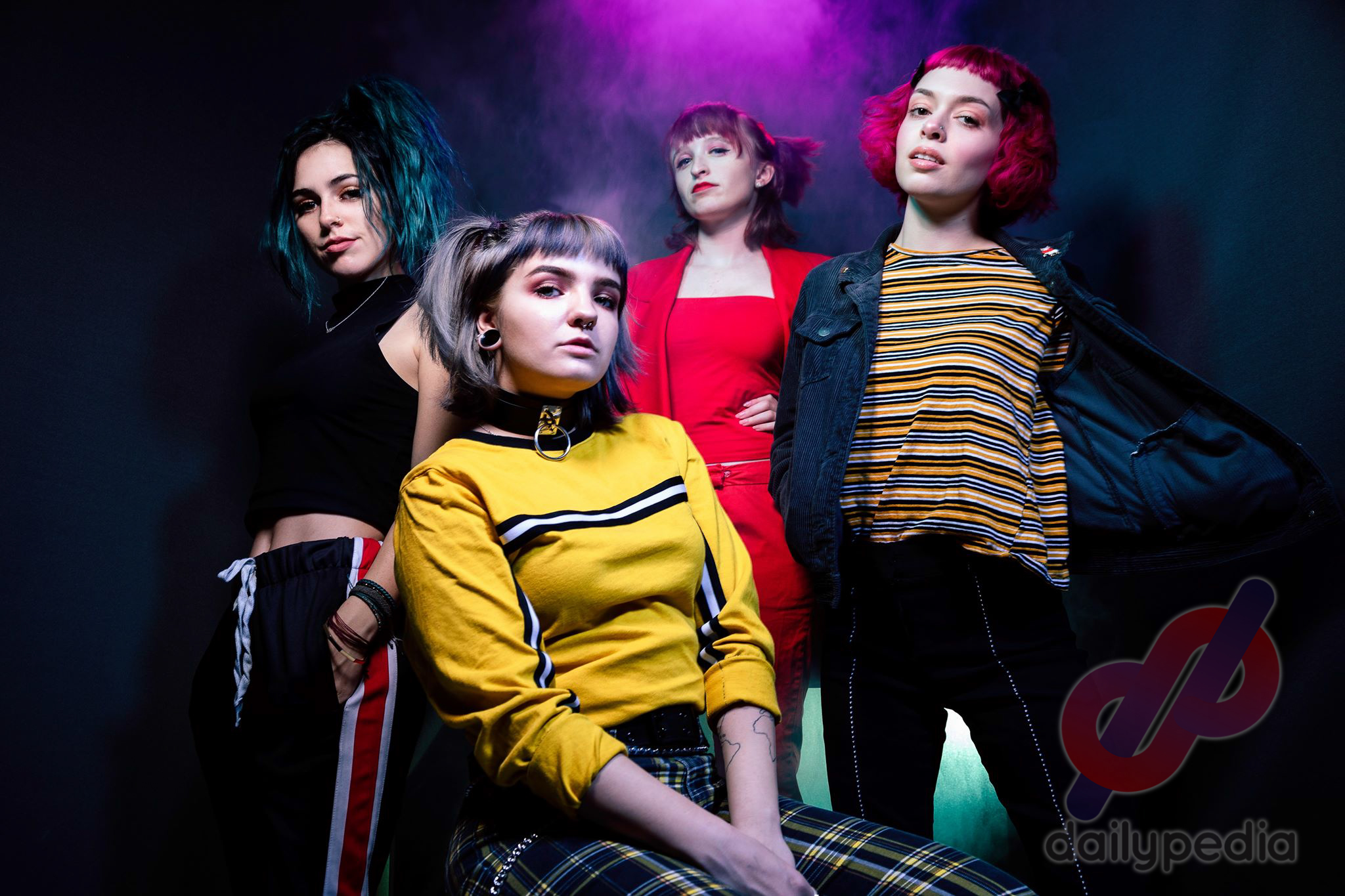 The new release finds the quartet of Sydney Dolezal (lead vocals/rhythm guitar), Meghan Herring (drums/co-lead vocals), Nicole Rich (bass/backing vocals), and Alex Snowden (lead guitar/backing vocals) honing their skills of melody while being more in-your-face and aggressive than ever as they relentlessly relay a message with each new track.

Their first single, “Mark My Words,” an unforgiving revenge anthem, sets the stage with a sentiment any woman who has ever been wronged by a man will relate to. It was written in a day with producer Mike Green (Paramore, Pierce The Veil, 5 Seconds Of Summer, All Time Low) and inspired by the femme fatales of The Girl With The Dragon Tattoo and Kill Bill.

“Those were such vengeful ladies—some powerful ladies—and it was so empowering to channel their anger through that song,” says Dolezal. “It feels like I could just kick someone in the face.”

Dolezal acknowledges that women’s anger is often reduced, which is why the band don’t hold back expressing their rage on an array of topics including abuse of power (“Nasty Man”), the glorification of drug use in culture (“Your Idols Are Dying”) and manipulative exes (“Don’t Cross My Path”). 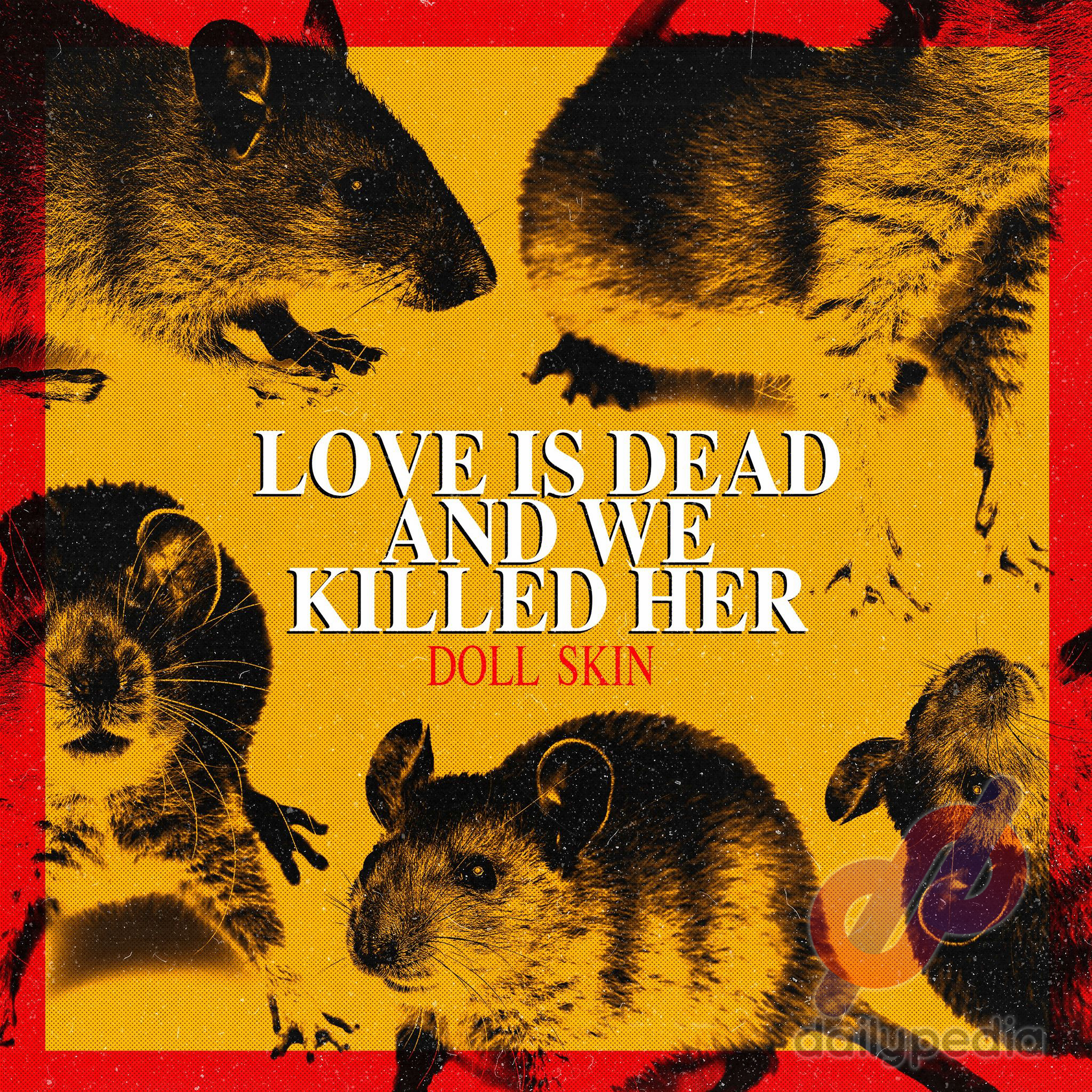 “[People are] like “Oh, are you on your period?’ or ‘You’re just being a bitchy woman,’” she says. “It’s like, ‘Fuck off.’ I have emotions, and they are valid. I am angry, and I have something to be angry about.”

Sticking with the theme of revenge, the title track “Love Is Dead And We Killed Her” is all about being wronged and the people who wronged you getting what they deserve. It’s a common theme in music, but not as common to be heard from a woman’s perspective.

“You hear boys whining about girls that did them wrong all the fucking time,” Dolezal laments. “Songs are always about how some girl cheated on you so you burned all of her clothes or whatever—I don’t know. And it’s like ‘OK, we get it.’

“I’ve heard this same exact song a bajillion times—and I’ll still sing along, I’ll still buy your shirts—but like, I’ve heard it all before, and I can’t relate.”

And then there’s “Nasty Man,” which was written after the band watched a documentary on infamous serial killer Ted Bundy. It’s about how when the wrong people have too much power they can really hurt others.

“The most fucked up part about this song is that we wrote a whole song about Ted Bundy, a whole set of lyrics, and then we were like ‘Let’s just make this song about really shitty men—specifically in the music industry—who take advantage of their power,’ and the chorus didn’t change at all,” Dolezal says. “How messed up is it that a song about fucking Ted Bundy can fit the same meaning as a song about people in the entertainment industry taking advantage of their role?”

Above all, Doll Skin strive to give a voice to those who haven’t felt seen or heard and create a safe community for people who don’t feel they have a place anywhere else.

Doll Skin cover a more diverse variety of topics than ever with Love Is Dead And We Killed Her, and they’re matched by a musical landscape that’s equally as diverse. From infectious vocal melodies and stick-in-your-head choruses to breakdowns, gang vocals and (so much) shredding, the relentlessness to make a point with every song is as urgent in its musicality as it is in its lyrical content.

“We just wanted this whole album to have a reason,” Dolezal concludes. 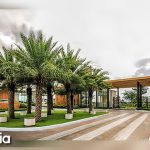 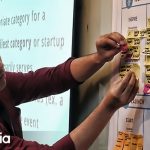