A Facebook user shared on April 17 her journey of being a merchant and wait-staff to becoming a teacher, while having three young kids to raise; triumphing over doubters who hurled accusations when she started coming back to school again in her not-so-young age and current situation. 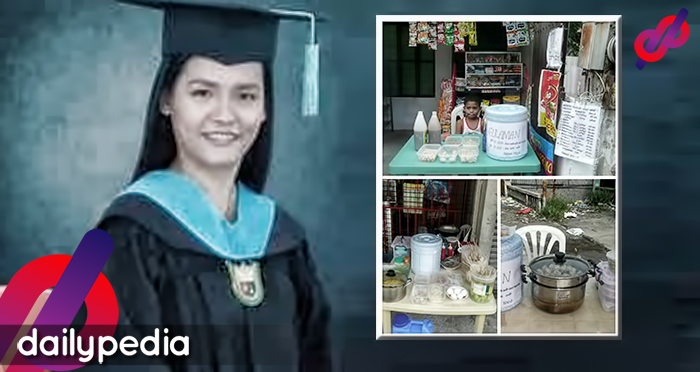 She then recounted how she came to her decision of going back to school again, and that was by consulting those close to her, especially her husband, who at the start did not even want her to pursue her set goals as they already have three children to raise.

But then, she passed her exam at the University of Caloocan City (UCC). Santos-Generoso felt several things at once: anxiousness at starting school again, and doubt whether she will be able to pull through with her dream of becoming a teacher; when she did not know to whom she could leave her young kids behind while she’s attending her classes.

The newly graduate teacher also narrated her misfortunes before she was able to set her path right. Right after her high school graduation, she went to work in a local eatery as an over-all helper to support her family. A year later, she was given a chance to study in college, thanks to her grandmother Julianna, but fate was not on her side then.

Warning: This is a long post read at your own risk. Each picture has a caption. I posted this not to brag but to share…

And so, when she got good grades during her first year at UCC, she was granted the chance to apply for a scholarship. She also won as Regional Finalist of Soroptomist International Phils. Region which paved the way for her to get the scholarship to help her finish her education without spending a penny from her own pocket.

From then, her trials did not stop as she had to retain good grades, submit and present reports, and experience departmental examinations which, if she failed even once, may lead for her to be ejected from her course. She also had to endure gossips from others who accused her of living a luxurious life. In the end, she pulled through and received numerous awards academically.

Her post was met with positive reactions from netizens, congratulating her on her endeavor. 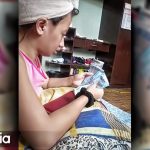