It is no secret that sodas are packed full of sugars and we also know how hard it is to give up its sugary goodness, so what do we do? We buy the “healthier” alternative – the diet soda.

Diet sodas are often considered to be healthier alternatives to sugary beverages, but according to recent studies, this might not be the case. 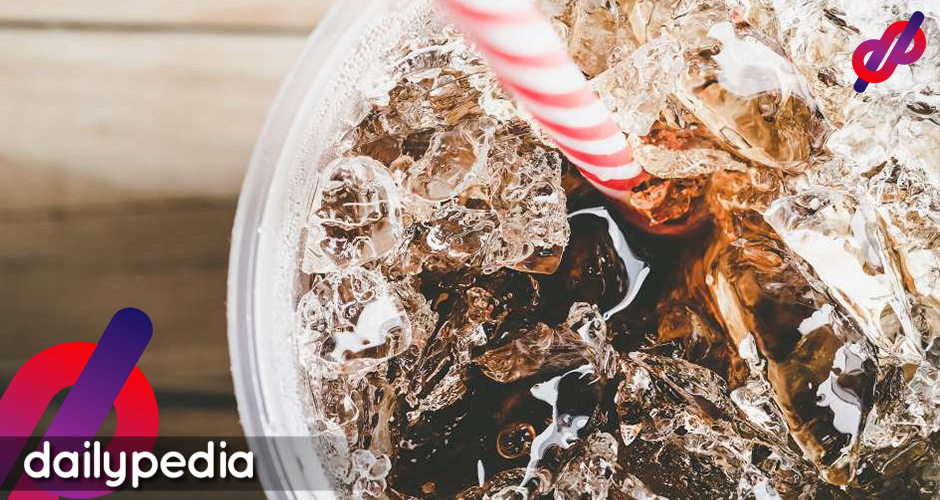 A study published in Stroke, a journal produced by the American Heart Association, drew on the health data of 82,000 women enrolled in a long-term study of women’s health.

Of the participants, 5.1% said they consumed at least two diet beverages per day. That group “had a significantly greater likelihood” of strokes and coronary heart disease.

Drinking two or more of any kind of artificially sweetened drinks a day is linked to an increased risk of clot-based strokes, heart attacks, and early death in women over 50; according to a new study by the American Heart Association and American Stroke Association.

The risks were highest for women aged 50-79 and for those with a body mass index (BMI) of 30 and above. Even though they only studied 82,000 women and only 5% or so drank two or more diet sodas, there were still increased instances of stroke.

Previous research has also shown a link between diet beverages and stroke, dementia, Type 2 diabetes, obesity, and metabolic syndrome which can lead to heart disease and diabetes.

This study, as well as other research on the connection between diet beverages and vascular disease, is observational and cannot show cause and effect.

That’s a major limitation, researchers say, as it’s impossible to determine whether the association is due to a specific artificial sweetener, a type of beverage, or another hidden health issue.

Which team are you diet pepsi or perrier? Although both are calorie free drinks but still diet pepsi contains caffeine and artificial sweetener . Perrier can be a better alternative since it is naturally carbonated with no sugar content. I switched to perrier a while ago at first the taste was bitter but i got used to it . #perrier#dietcoke#dietsoda#dietdrink#dietpepsi#diet#nuttition#choices#helathychoices#healthyfood#healthybites#healthyoptions#stathealthy#stayfit#makegoodchoices#makeadiffeeence#educationisthekey#educate#nuttitionaleducation#happyday#itiswhatyoudrink#wellnass#goodhealthychoices#betterchoices#whattodrink#goodtoknow 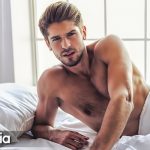 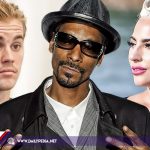