With the intensifying heat in the country this dry season, many Filipinos took to finding ways to combat it. Some resorted to the usual route of going to the mall for its air-conditioning, others eat ice-cream and halo-halo to cool themselves down, while others visited swimming pools to splash themselves in the water and reduce the heat in their bodies. 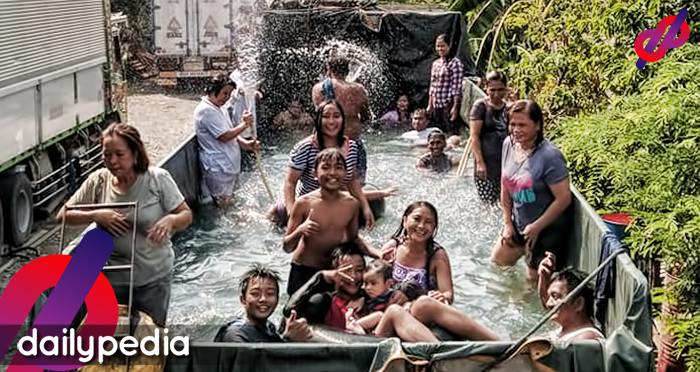 And for that matter, one family in Abra invented a budget-friendly pool for those who could not afford going to resorts.

“Beat the heat,” wrote netizen Mark Jhun Bautista on Facebook on April 20, with photos and a video of his family enjoying the water from their make-shift pool—and that is- a truck filled with water.

The Bautista family’s ingenious way of enjoying summer was met with support and positive reactions from fellow Facebook users. 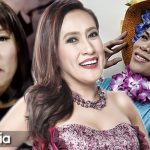 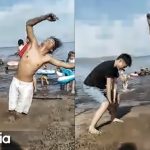