Safety is our first priority in an emergency situation, which prompts citizens to help those who are in need. And witnessing a vehicular emergency, we expect that people would offer help as much as possible.

In this case, the driver who unfortunately had a situation with his vehicle, was expecting help but received another problem. 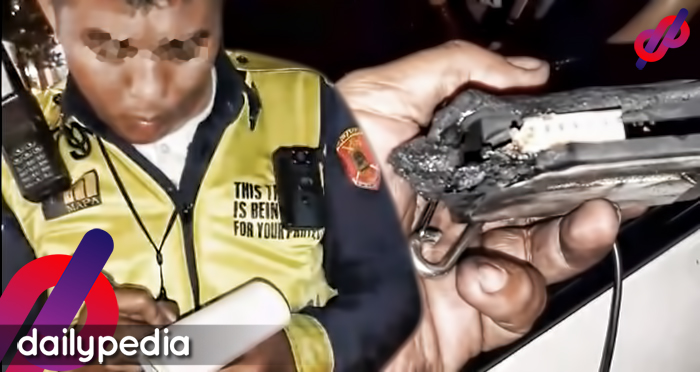 Mario Eric Licardo shared a video, on his Facebook account, about an incident that happened to him. He was going through Valero St., Makati City when suddenly his car’s central lock chip had sparked and caught fire, so he pulled over and got water to extinguish it.

Then the next thing happened as two traffic enforcers approached him asking if his vehicle could still run. Upon answering “yes” the enforcer immediately asked for his license.

Without giving his license, Mario explained that he needed to stop because his car chip lock suddenly burst into flames and he needed to put it out, but the enforcer would not listen to him.

He continuously convinced the enforcer that it wasn’t his intention to park, but the enforcers still wanted to give him a ticket, saying that Mario should “surrender his driver’s license and then he can explain his side.”

Another enforcer had told him that he cannot refuse them because he is not the owner of the license he presented.

Marion had shown the enforcer the burnt chip lock he had, but the enforcer kept him on the pressure to surrender his license. The situation had worsened when a tow truck passed by and threatened to tow his vehicle. Mario had no choice but to give his driver’s license and the enforcer started writing a ticket.

His violation was “Obstruction/Stalled Vehicle,” where he reasoned out by saying that he wouldn’t stop his vehicle if it wasn’t on fire, showing the burnt chip lock with the casing half melted.

On the video, he also stated that other people would have asked if he was safe or if the vehicle was still good but then instead of showing some concern, the enforcer simply issued him a ticket. He did not argue with the traffic enforcer and let it him write a ticket for his ‘alleged’ violation. 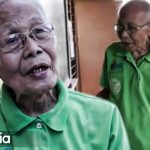