President Rodrigo Duterte has promised to support the golden age of infrastructure with the “Build, Build, Build Program.” 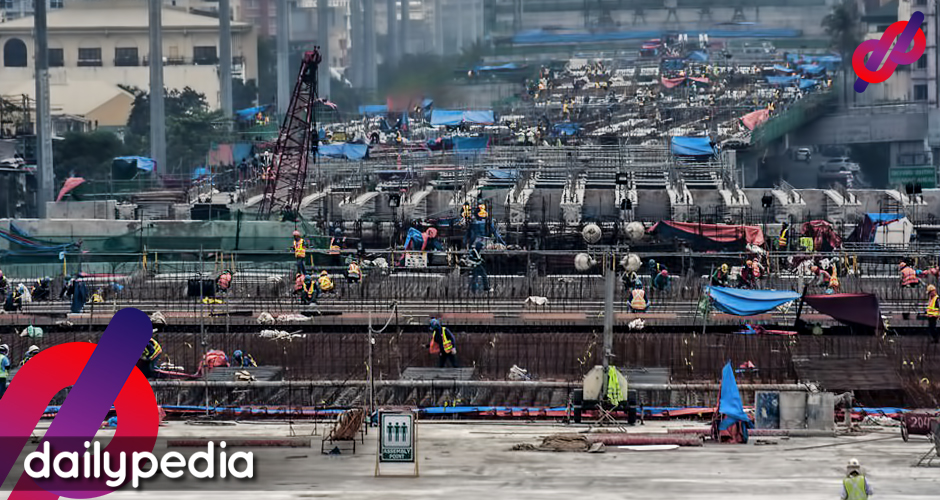 The infrastructure project is expected to complete 75 flagship projects, including 6 airports, 4 seaports, and 9 railways which can be a possible solution in bringing down production costs and accelerate the movement of goods. Duterte’s economic managers are also planning the construction of energy facilities, as well as water resource projects and irrigation systems.

In Duterte’s administration, infrastructure is on his top priorities believing that this could help our economic development and give more opportunity for Filipino workers. The program has a target of at least eight million government funds spent from 2017 to 2018. And the proceeds from the recently implemented Tax Reform for Acceleration and Inclusion (TRAIN) law will help to fund this program.

However, this enormous job is encountering delays due to lack of skilled workers. “Itong ‘Build, Build, Build’ medyo atrasado. Walang trabahante,” the President said Thursday in a speech during the proclamation rally of ruling party PDP-Laban.

We Filipinos are very famous when it comes to skilled work in both local and international markets. Then, why is the program having a lack of skilled workers despite having a high rate of unemployed skilled individuals in the country?

There were speculations that the reason for the lack of skilled workers in the country is that many go out to work abroad, mainly because of poverty.

They needed to earn more to support their family’s needs and to provide a better life for them.We are aware that outside the country, skilled workers are very much in demand and the salary they are receiving is far better compares to the minimum wage/salary they will be receiving here in the Philippines.

Here’s hoping the government would consider this factor so that Pinoy skilled workers doesn’t have to work aboard; sacrificing themselves to be apart from their loved ones to earn a living and to serve our country through dollar remittances, in the process. 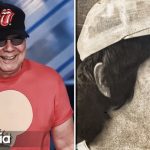 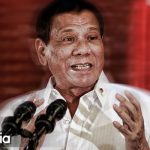