A video of a young man flooded in blood and struggling in pain while lying on a hospital bed, begging for help, became a viral video spread on Facebook seeking for justice. From the background, you can hear the medical staff talking to each other and some even laughing despite the patient’s current situation.

It all seemed that the medical staff were just staring blankly at the man waiting to die. 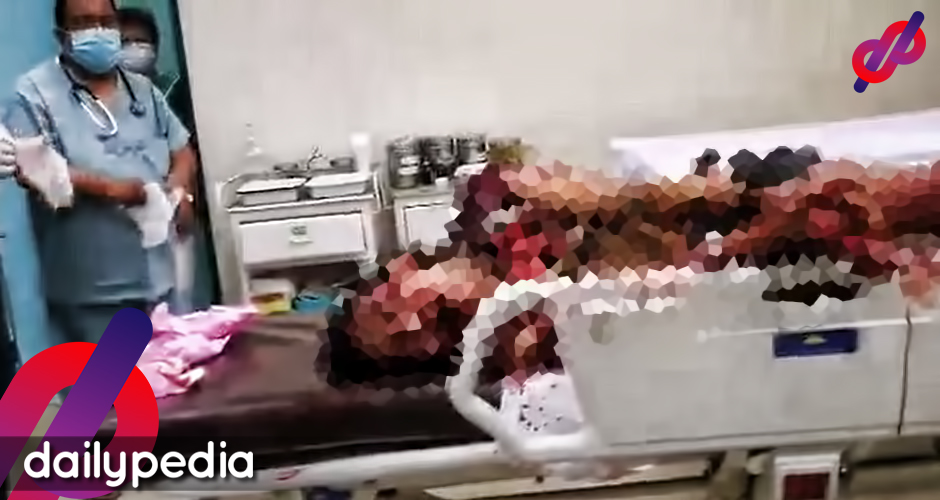 His name was Gembe “Jimbe” Casas, 23 years old, shot in Tuburan, Cebu with another victim, Nanlaban Tales on a buy-bust operation. In a report published by Sunstar Cebu, Tuburan police desk officer PO3 Achles Bacorta said that the suspect resisted arrest during the drug bust led by SPO4 Samule Cañete in Barangay Poblacion last February 8. Casas allegedly pulled out his gun after he noticed he was dealing with a police officer pretending to be buying shabu from him.

On the contrary, Alma Areja Cangmaong, Gembe’s first cousin and the one who forwarded the video, declared, “It’s a lie.” She said the witnesses narrated that Gembe just got out of her work and were about to go home with his siblings when he was caught. He was on his knees pleading for mercy from his assailants before he was gunned down.

After looking at this statement, most of the netizens asked which one is true. Which is which?

The suspect received multiple gunshots from the face, cheek, chest, left arm, shoulder, and leg. The cops brought Gembe to the Tuburan District Hospital and he was still alive. Both police and the hospital staff prevented the family member in the Emergency Room without even letting one of the family members to be inside.

As what is seen on the video, Gembe asked for help for he was in pain as his blood flowed continuously on his body. But instead of helping Gembe, he was ignored.
This is an excerpt from the staff conversation, after the victim asked for help.

As the hospital released a statement, they of assured that the suspect received treatment and was taken care but it was not seen on the video. What the viewers saw was a young man dying in pain and the medical team staring blankly at him.

Gembe did not survive from his wounds, he died. They blame Duterte’s War on Drugs where a lot of innocent people are immediately killed without proper investigation. There are speculations that it is not the PDEA or police forces that have been the strong supporters of Duterte’s war on drugs.

Through the viral video, some have concluded that the medical practitioners themselves actively support the war on drug by having the least intention of saving a drug suspect when brought to the hospital; it is like they have forgotten their oath as medical professionals.

Now the Gembe family is trying their best to seek justice for the brutal death of their son. They also need financial support for the burial of Gembe “Jimbe” Casas. May his soul rest in peace. 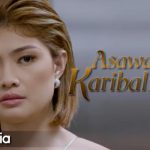 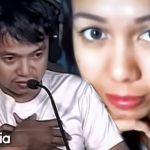