Marijuana is a cannabis plant used as a psychoactive drug when smoked or consumed. It is also a commonly used drug worldwide.

Men who are planning on having children are confused whether they will follow the advice to smoke marijuana or not, because the entire results didn’t match up, making it difficult for them to decide. 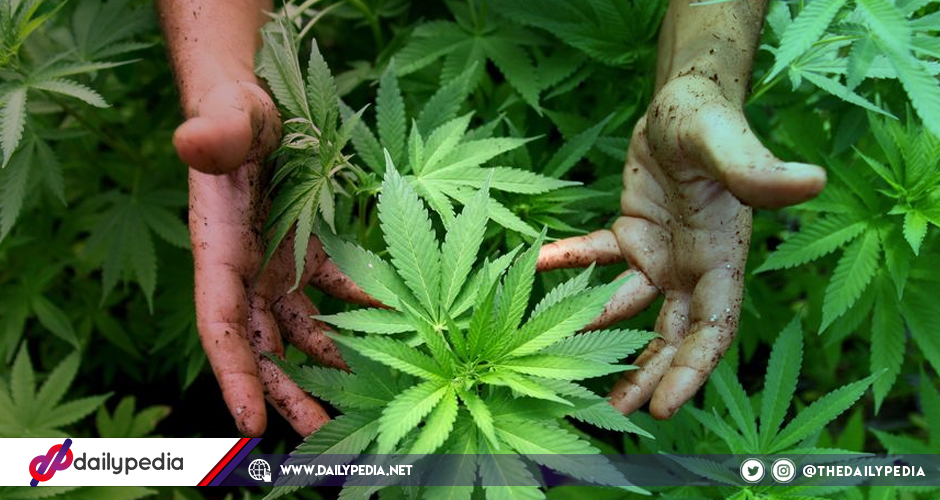 A study conducted in 2015 to Danish men who smoke marijuana more than once a week showed lower sperm counts. They also found out in a study from last year that marijuana’s active ingredient, THT, can change the structure and development of a sperm’s DNA. But for now, the changes in the DNA that can be passed on to a child remains unknown.

Some researchers had warned that men in their childhood years should consider how weed might affect their fertility and possibly their offspring. However, this research is based on animal model and those with histories of drug abuse.

Harvard University conducted a long-term study that placed the past research in the exact opposite direction. They examined more than a thousand semen samples from 662 men between 2000 and 2017.

Unexpectedly, they found out that men who seemed to have higher concentrations of sperms are those who admitted having smoked marijuana at some points in their lives.

“Our results need to be interpreted with caution and they highlight the need to further study the health effects of marijuana use.”

The men who reported of their own use of marijuana in this study are to answer questions about whether they currently smoke weed, how much they smoke weed now, or if they had done so in the past.

The result is that fifty-five percent had smoked marijuana before – 44 percent of those men had tried in the past, while 11 percent were current marijuana smokers.

As to compare the result based on their semen samples, they have found out that the average of 62.7 million sperm per milliliter is for men who have smoked marijuana. Those who had never smoked marijuana only had 45.4 million sperm per milliliter. Whether the men had smoked in the past, or if they were current smokers, the result remained the same.

It’s a fact that marijuana acts on the endocannabinoid system, which is known to play a role in fertility. A low level of using marijuana could be some beneficial to sperm production according to the authors.

“An equally plausible interpretation is that our findings could reflect the fact that men with higher testosterone levels are more likely to engage in risk-seeking behaviors, including smoking marijuana,” says Feiby Nassan, a researcher in environmental health and nutrition at Harvard.

A change in physiology or other associated behaviors can also be responsible for the difference in sperm count, rather than the marijuana.

As of now, the evidence was not enough to prove that the use of marijuana can increase male sperm count.

This study has been published in Human Reproduction journals. 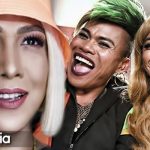 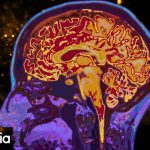