Senator Antonio Trillanes IV shared his interest in pursuing a teaching post after his 12-year stint in the Senate that ends this year. 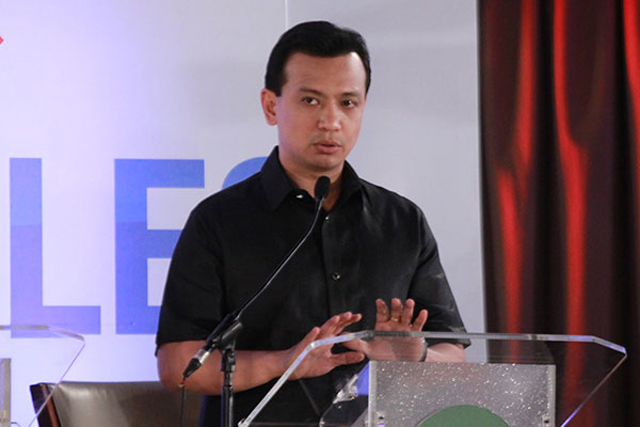 On Thursday, January 17, Trillanes stated that he believed that he can share many lessons to the youth.

He then called his Senate period a “worthwhile experience” and that he has learned something about the process and internal dynamics of lawmaking.

“Yung realization, marami pang pwedeng gawin, dito as a senator, peculiar vantage point of seeing the inner part of the government and you have access to a pool of resources to come up with solution. [It’s a] very worthwhile experience.”

INCREASING THE INSURANCE COVERAGE OF THE AFPAugust 12, 2014

When asked if he would go back to politics in the future, he answered, “I don’t see it happening but we will see how it goes kung saan tayo dalhin ng tadhana.” 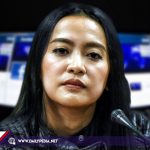 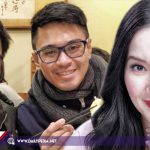