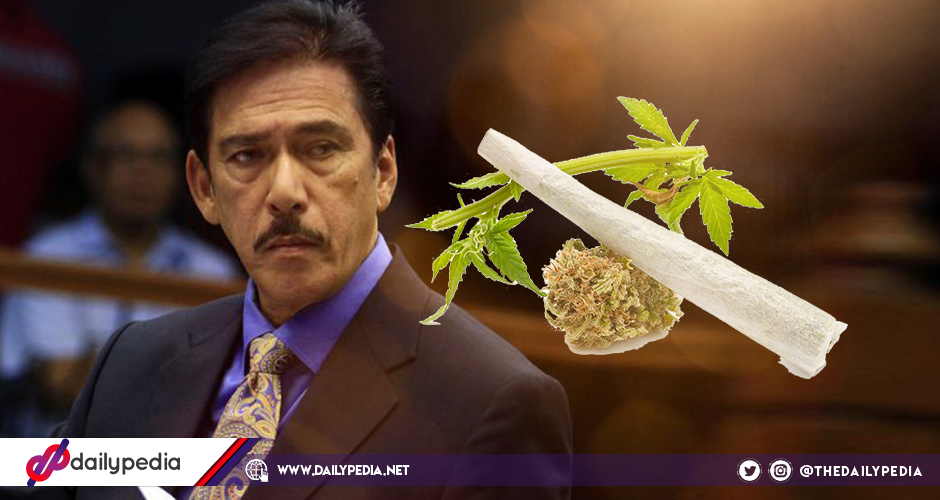 Senate President Vicente “Tito” Sotto III said that there is no need to pass a law that will legalize marijuana for medical use because one already exits. 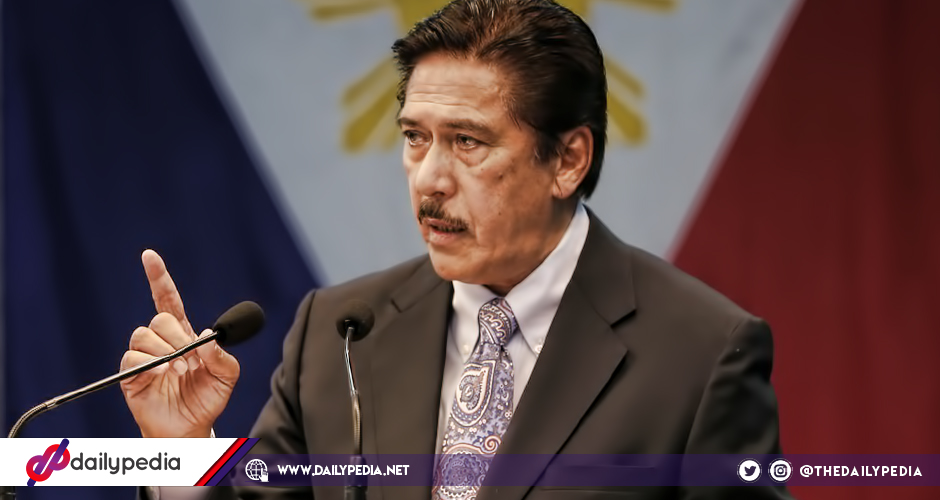 The politician made the remark after Catriona Gray‘s win in the 2018 Miss Universe pageant on Monday, December 17, wherein she expressed that she approved of the use of cannabis for medical use but not for recreational purposes.

“It is just a matter of information campaign.”

He stated that the Section 2 Republic Act 9165 or Comprehensive Dangerous Drugs Act states that it is the policy that safeguards the integrity of its territory and the well being of its citizens, particularly the youth, from the harmful effects of dangerous drugs.

“The government shall, however, aim to achieve a balance in the national drug control program so that people with legitimate medical needs are not prevented from being treated with adequate amounts of appropriate medications, which include the use of dangerous drugs.

The lawmaker added that the Food and Drug Administration also has a Compassionate Special Permit Circular that provides access to drugs and medicines that are not registered in the Philippines for compassionate use.

“So in the RA 9165 and FDA circular, we have a compassionate use provision. It is allowed already. So what are they talking about, they just don’t know the law. 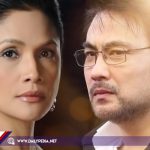 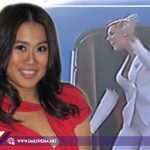