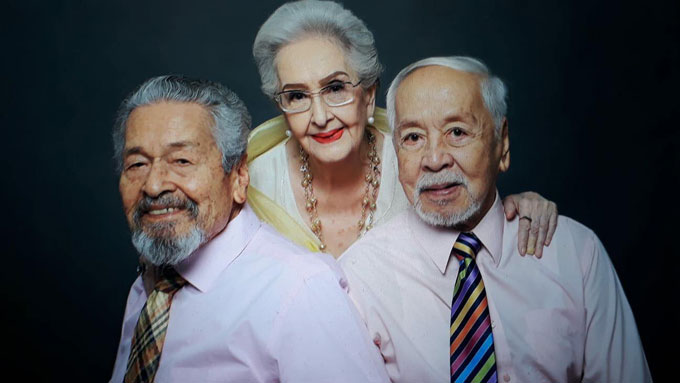 The movie centers on an elderly gay man, which made people expect a speech about inclusion, representation, and LGBT+ rights from the director, Joel Lamangan.

But it turned into a request to give the less popular entries their fair share of cinemas to show their film. 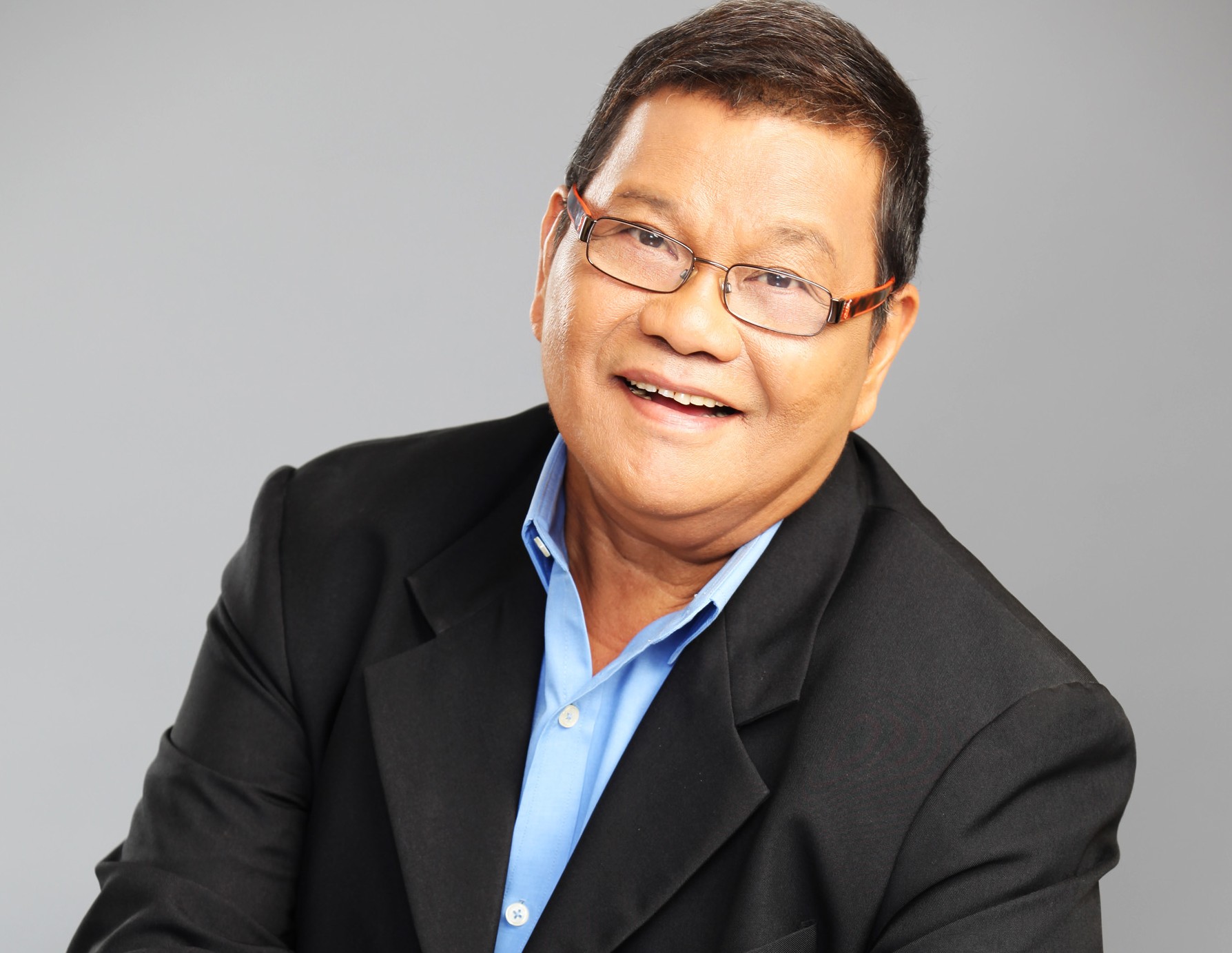 It was said to be performing poorly in terms of ticket sales, resulting to the sudden decrease on the number of cinemas it’s showing in since Christmas day.

“We urge the cinemas to help the movie industry, to give theaters to all entries fairly for the progress of the industry.”

Rainbow Sunset stars Eddie Garcia, who is an old man in love with his gay best friend at the same time he is with his wife.

It bagged 11 awards including Best Director, Best Original Theme Song, and Best Screenplay, among others. 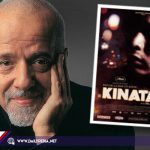 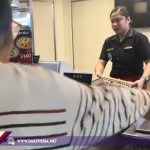