Rumors of two men being child abductors spread out in Mexico via chatting application, WhatsApp.

The rumors turned out to be fake, however, the mob already burned them to death. 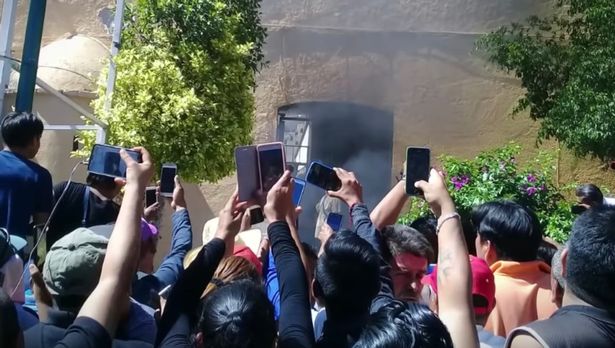 On August 29, 21-year-old Ricardo Flores and his uncle, 48-year-old Alberto Florez were taken at the Puebla police station and people started accusing them of being child abductors.

The police clarified, saying that they were just minor offenders but the mob insisted a different version of the story that they received via WhatsApp.

The message read, “Please everyone be alert because a plague of child kidnappers has entered the country,” said the message that pinged from phone to phone.

“It appears that these criminals are involved in organ trafficking… In the past few days, children aged four, eight and 14 have disappeared and some of these kids have been found dead with signs that their organs were removed. Their abdomens had been cut open and were empty.”

A long time resident of the town began live streaming saying that the kidnappers are now in the area. 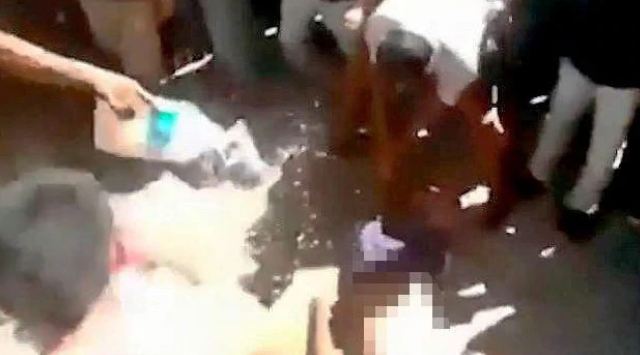 Another man, identified as Manuel, alerted the residents that the police were planning to release the two, causing a third guy, Petrinilo Castelan, to encourage everyone to contribute some cash to set the two men on fire.

When Ricardo and Alberto got out, they were pushed to the floor and got severely beaten before putting them on fire.

Multiple men were charged with murder after the incident. 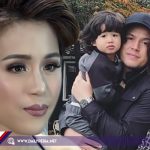