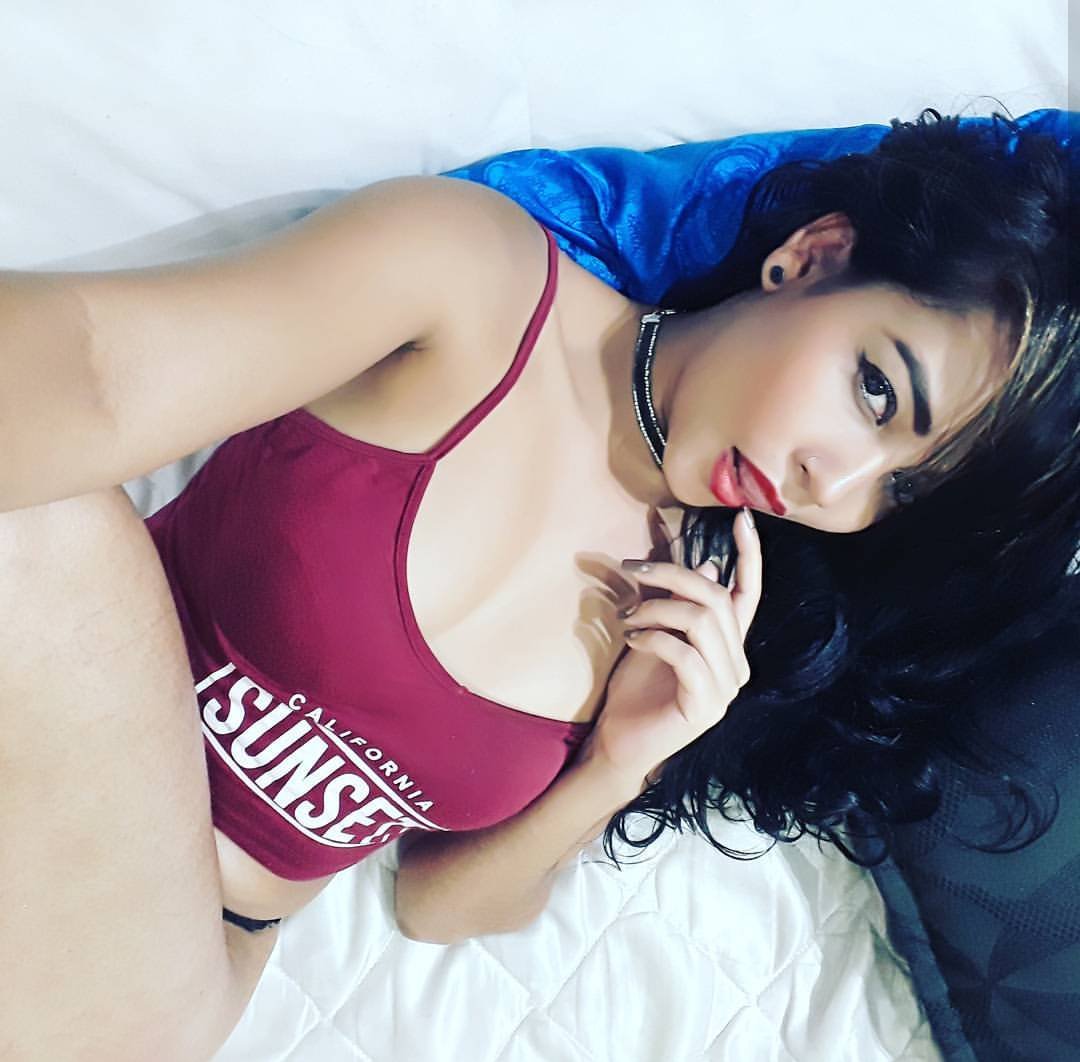 Coming from Ituango in the north-western Colombian department of Antioquia, the 28-year-old stated that when nuns came to Uraba, at that time, she decided that she wants to be like them.

“I went to Uraba and I was at school when nuns came to visit us, and I knew then that I wanted to do that.” 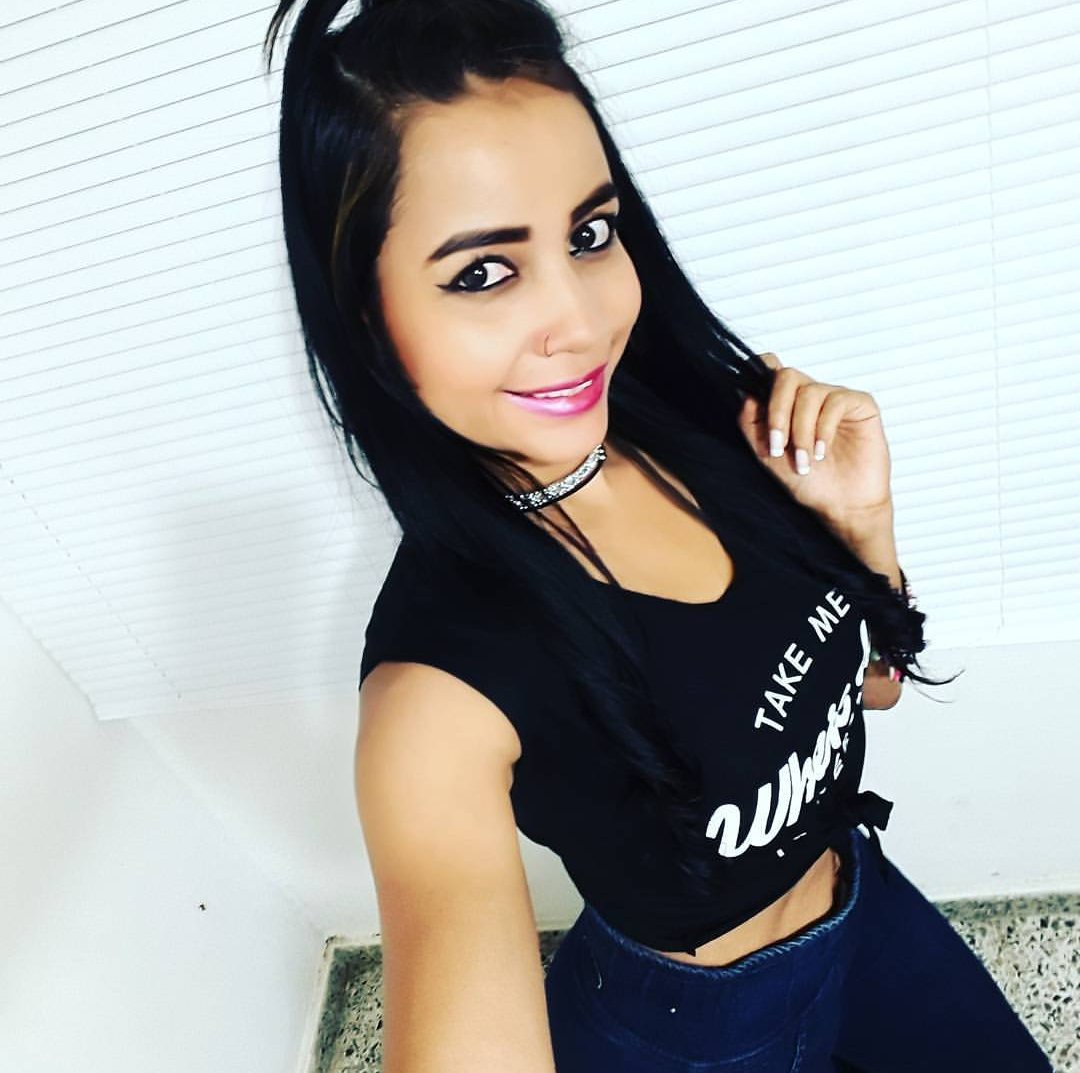 She said that she was about 10 years old when she went to convent school and trained to become a nun, only to stop eight years later. So what made her change her mind? Well, she fell in love with a religious teacher. 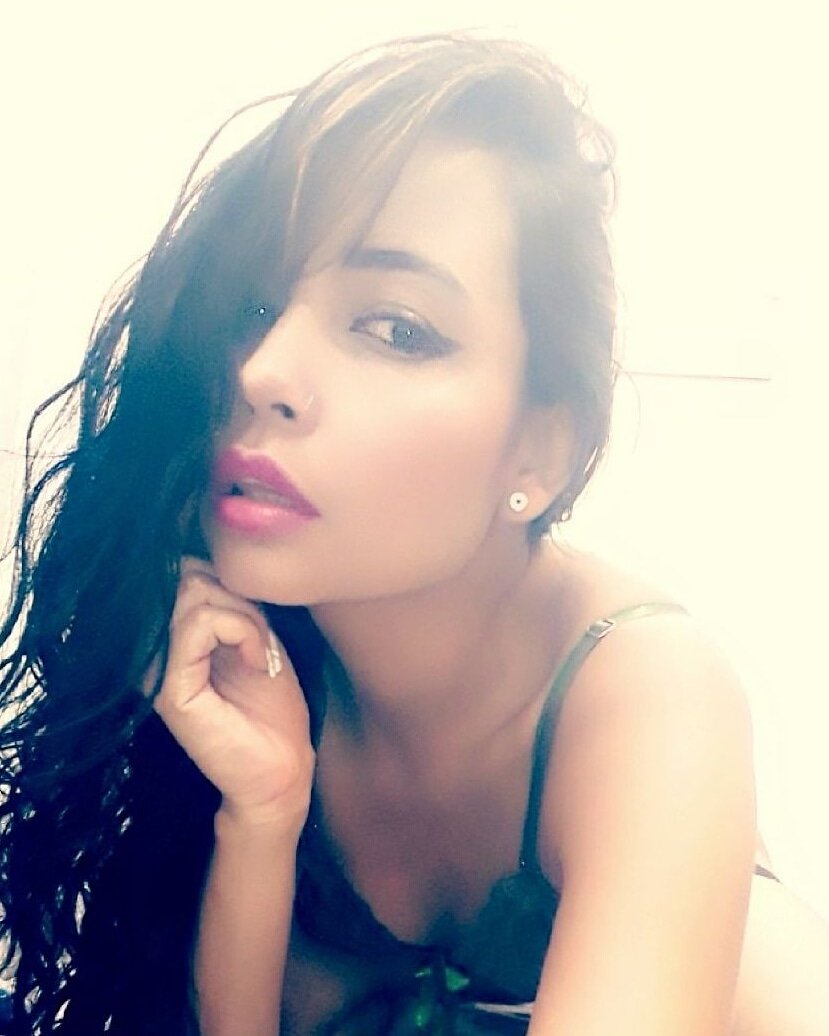 “At first I was feeling bad, but now I am fine with it.

“I also feel good when I go to church. I never miss Friday prayers, Saturday meetings or Sunday mass.”
She admitted that her priest did try talking her out of her job but she chose to do what she wanted, which was continue starring in adult films.