A professor from Far Eastern University decided to make his students take an exam.

So what’s unusual with that? His exam was completely written in Baybayin. 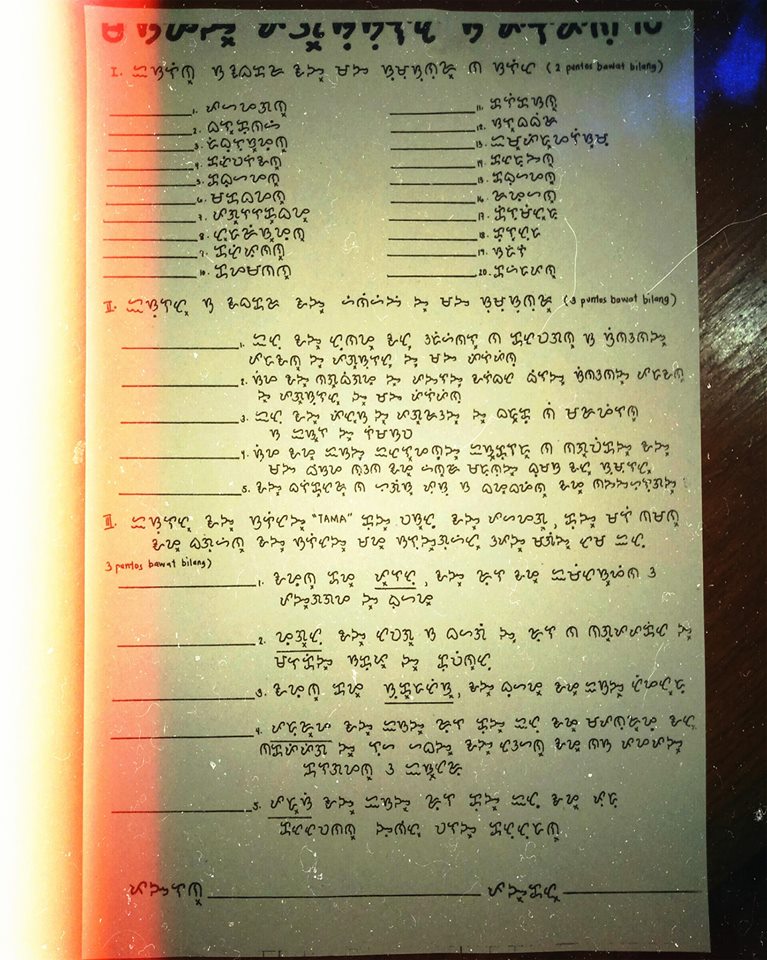 Rikardo Juan praised his Grade 10 students for their hard work after answering his text written in full Baybayin.

When someone commented “Grabe yan sir!” the teacher replied that the students are so used to his way of giving an exam that they even got high scores.

According to a report by Interaksyon, the development came after Commission on Higher Education (CHED) and Supreme Court‘s decision to drop Filipino and Filipino literature from core subjects from college institutions and universities.

Aside from that, the Department of Education (DepEd) implemented that all public schools will have Korean, Spanish, and other foreign language classes as a part of the Special Program in Foreign Language. 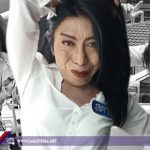 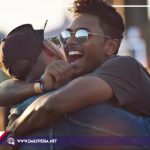