The parents of actor Hiro Peralta were taken by the police after being caught with 19 sachets of shabu. 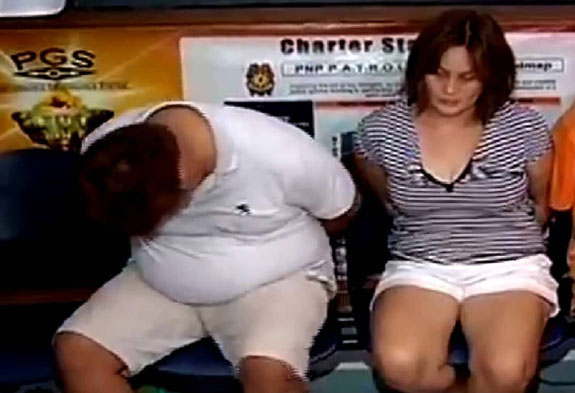 Jean Peralta and Engelbert Peralta were taken after a buy-bust operation in Bagbag, Novaliches, Quezon City on Tuesday, November 20.

It was not the first time that Hiro’s father got involved in a drug case as it turned out that he’s a part of the drug watch list. He was also held captive three years ago for the same reason.

Despite all that, Engelbert denied that they are selling drugs but admitted to occasionally using the illegal substance. Jean added that they were just playing Bingo when they got busted.

Hiro’s parents have continuously apologized to their son as his name has been involved in reports made because of the incident.

The police retrieved suspected shabu that weighed five grams with a street value of P34,000.

Hiro Peralta has been a part of GMA Network‘s Sherlock Jr., which ended in April 2018.

He entered showbiz in 2010 and his mother is actually related to the late Francis Magalona. 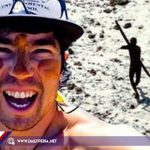